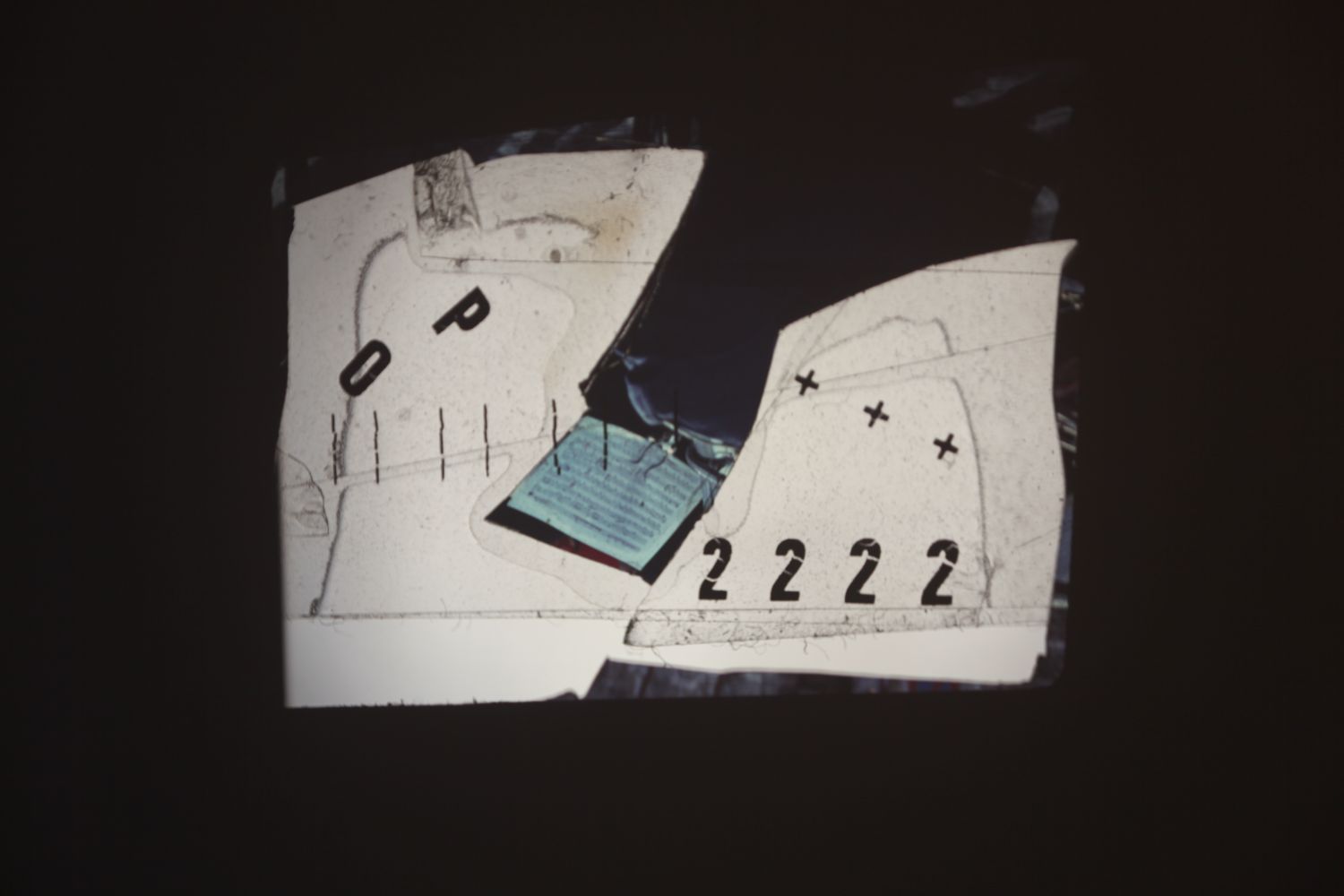 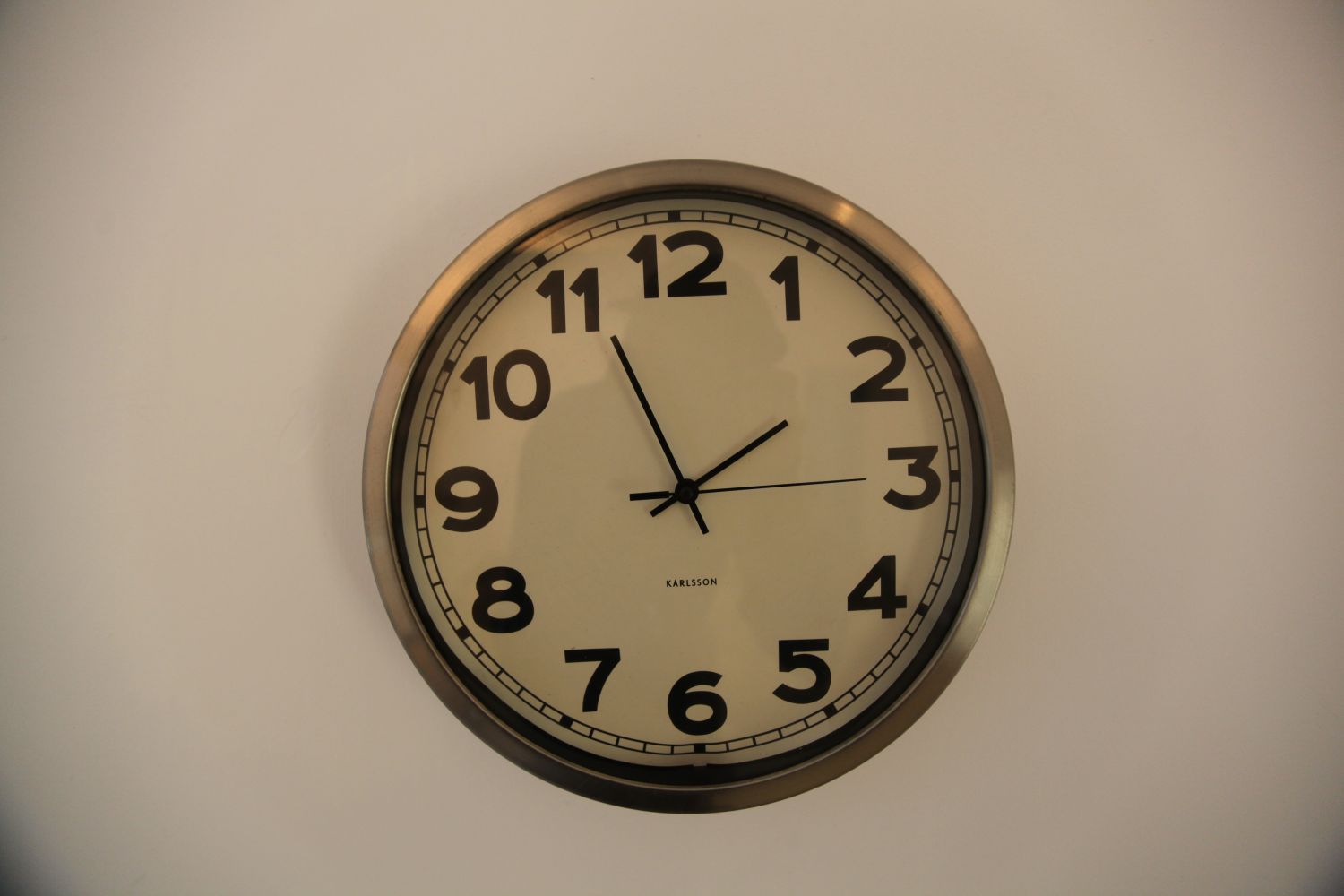 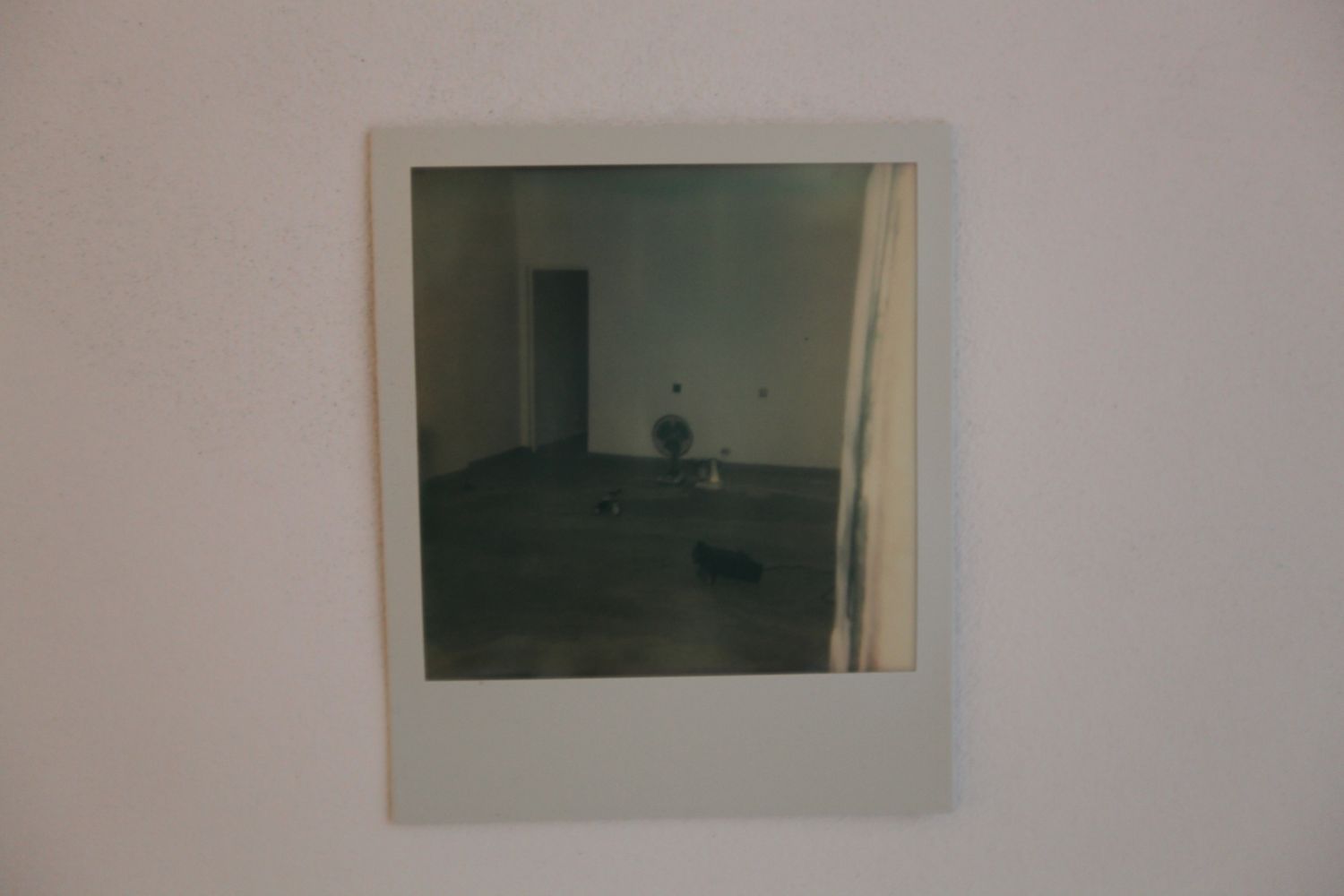 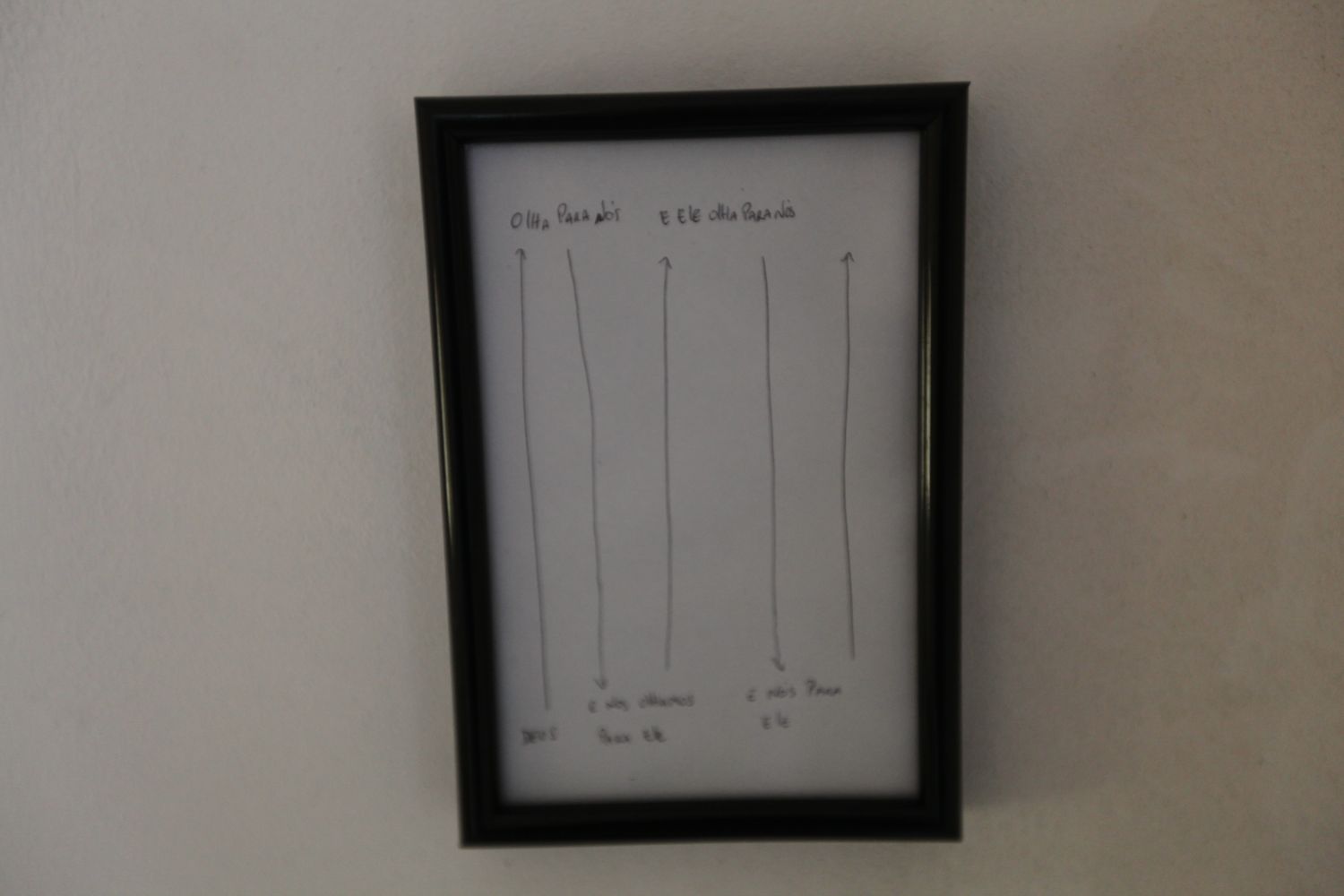 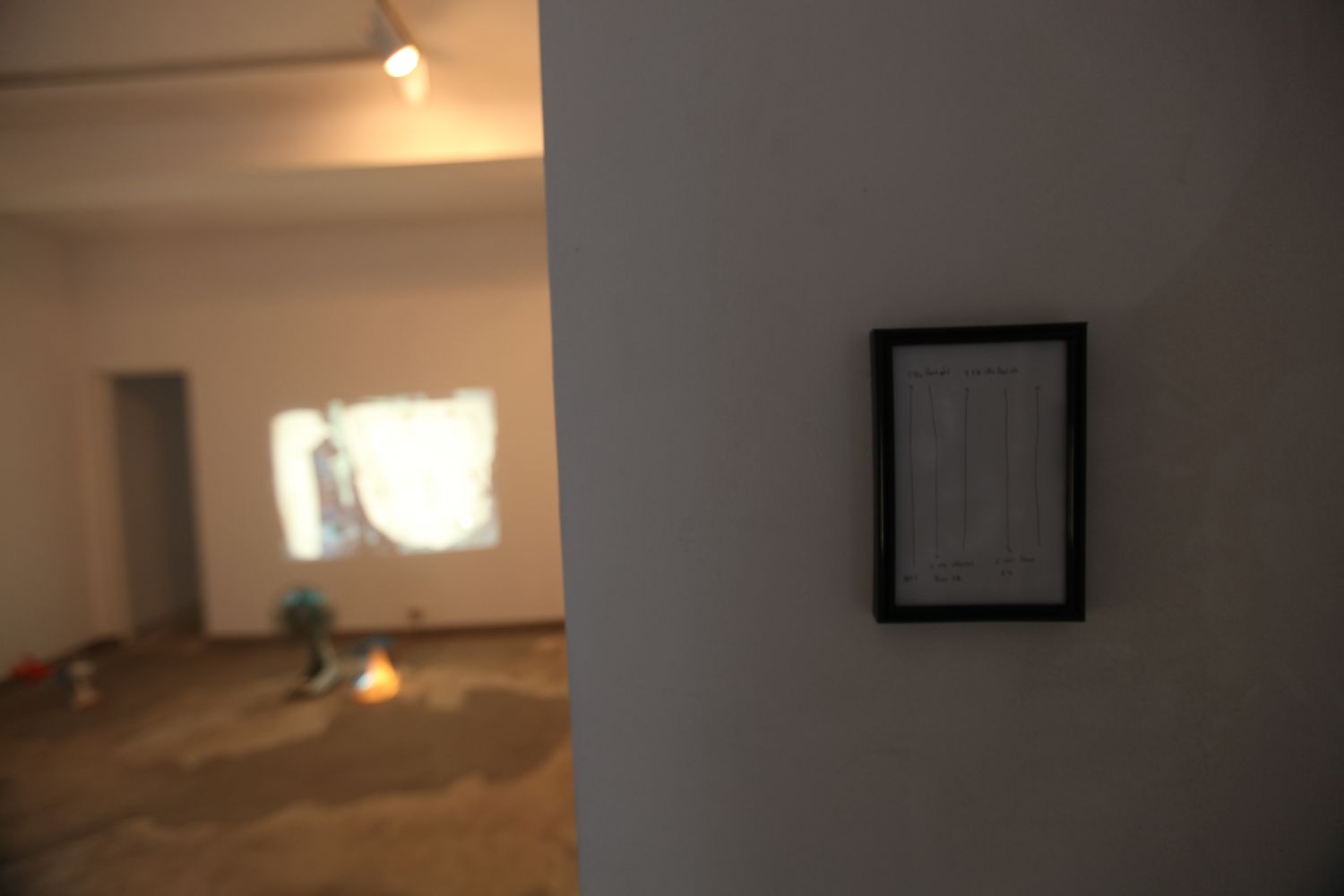 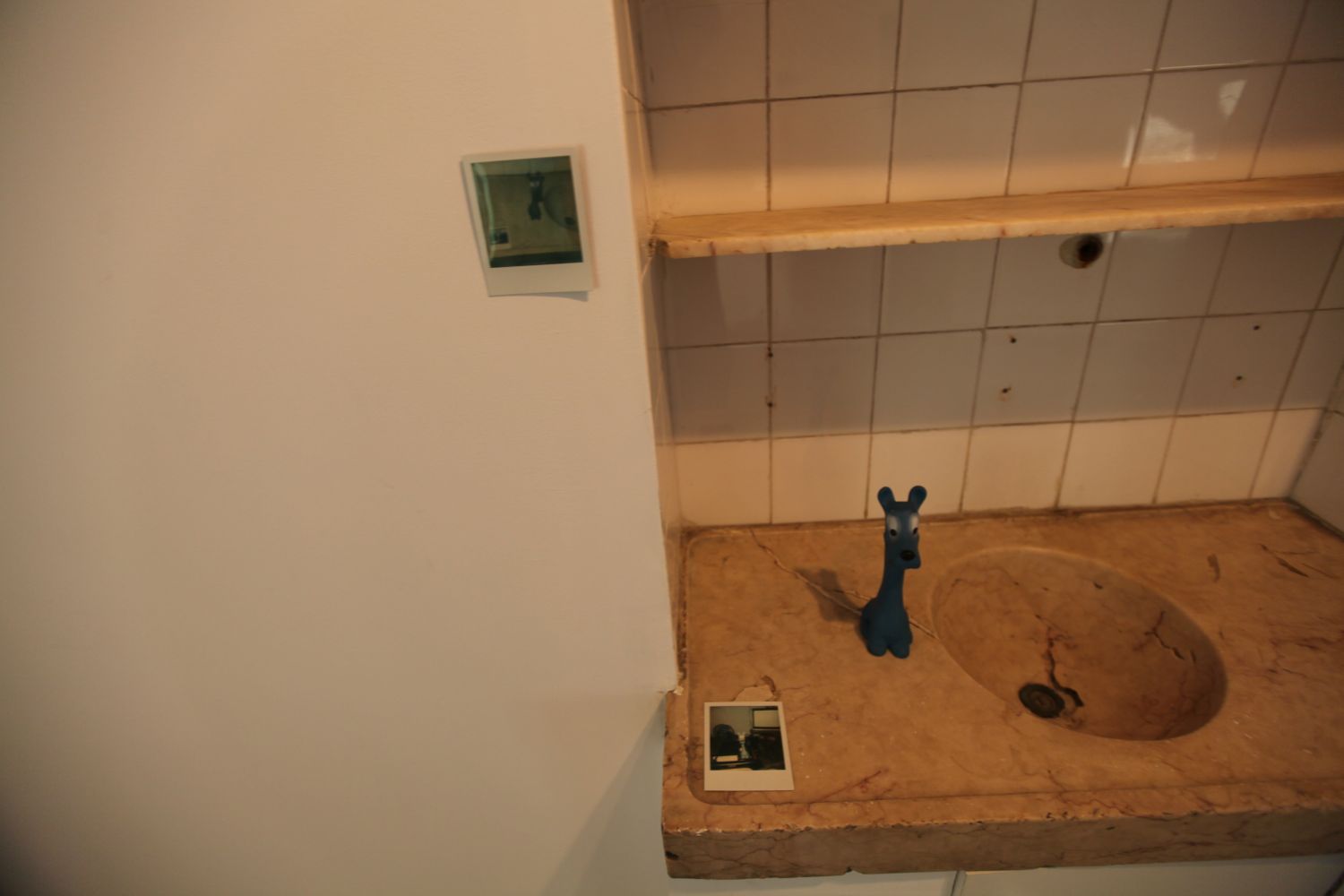 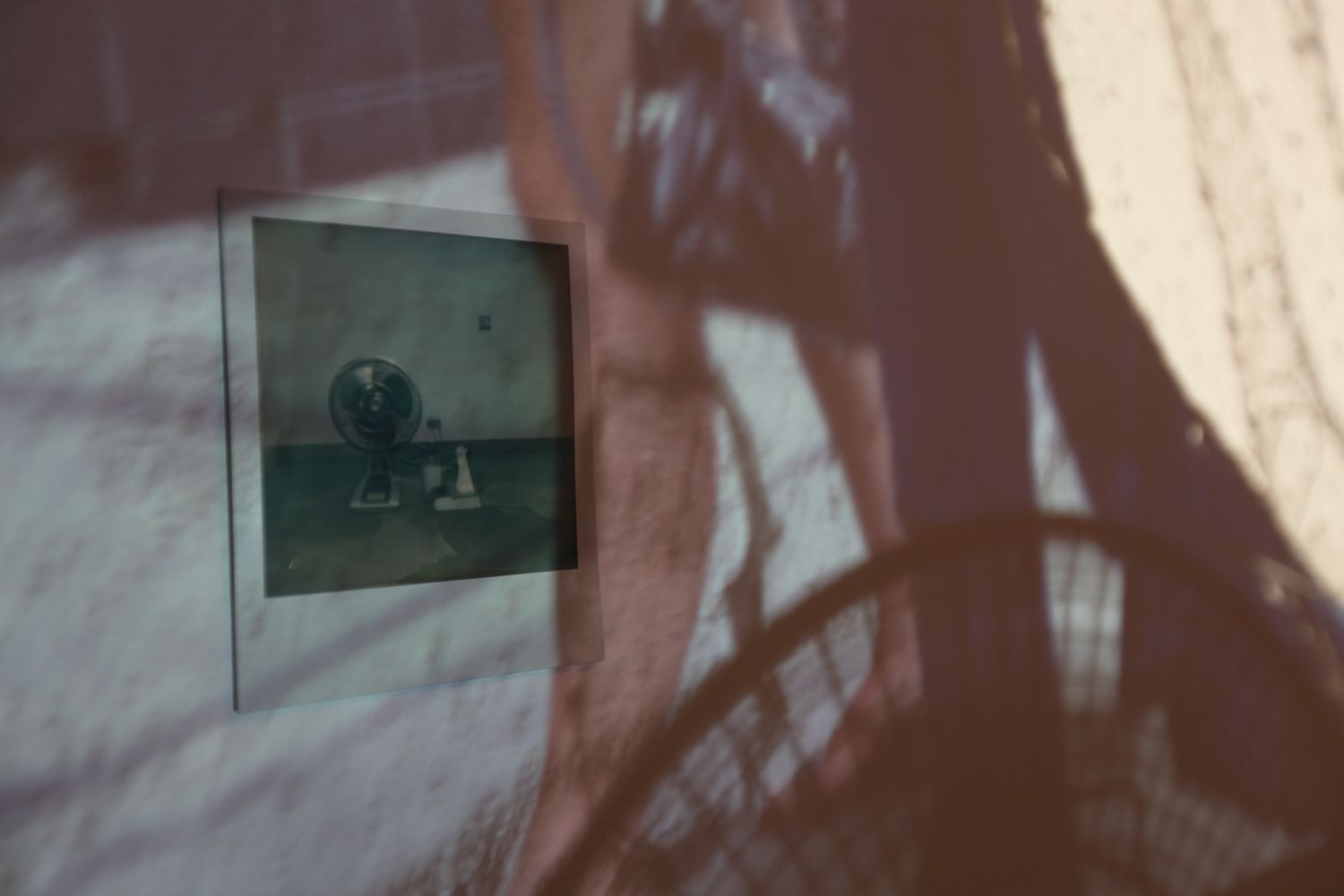 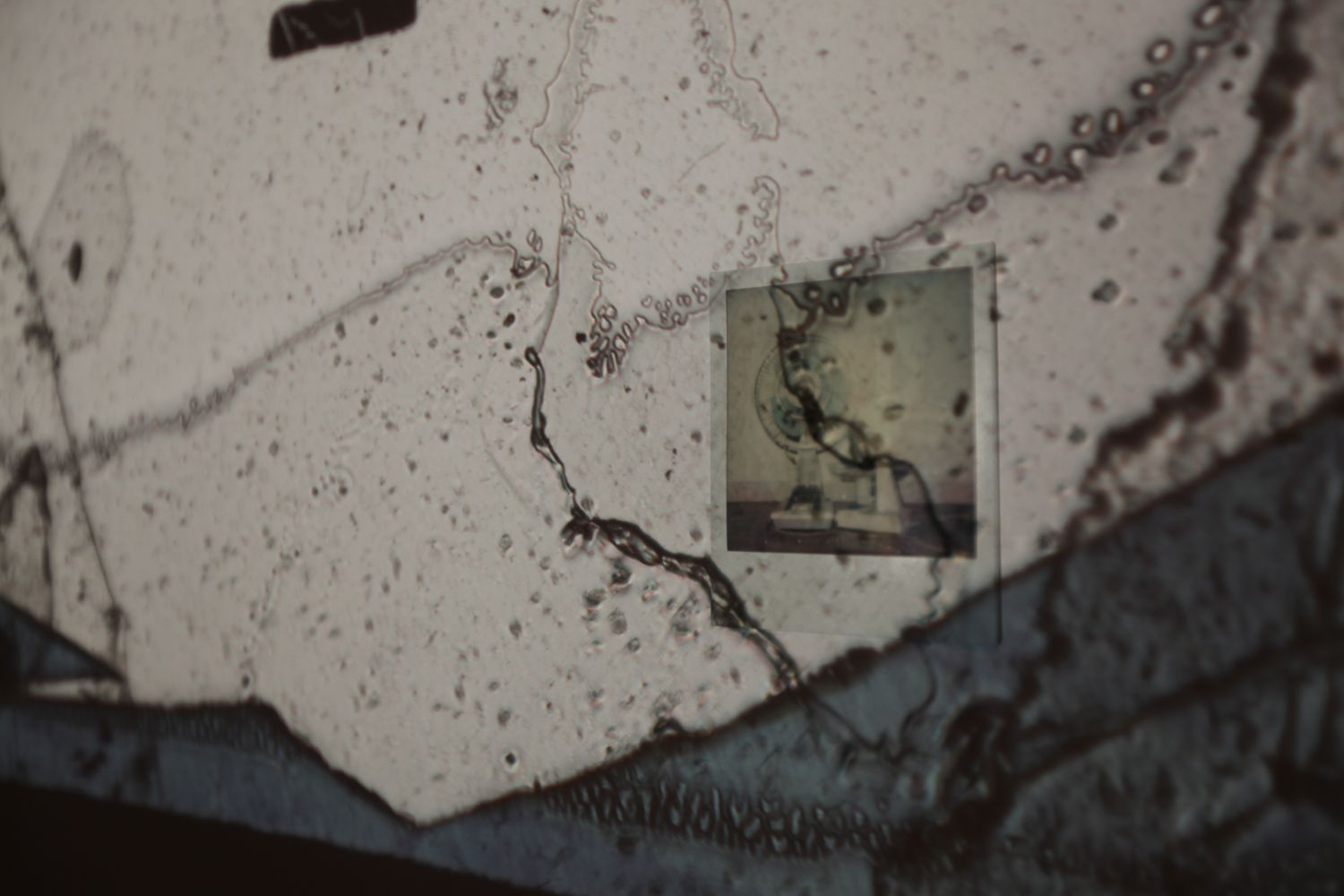 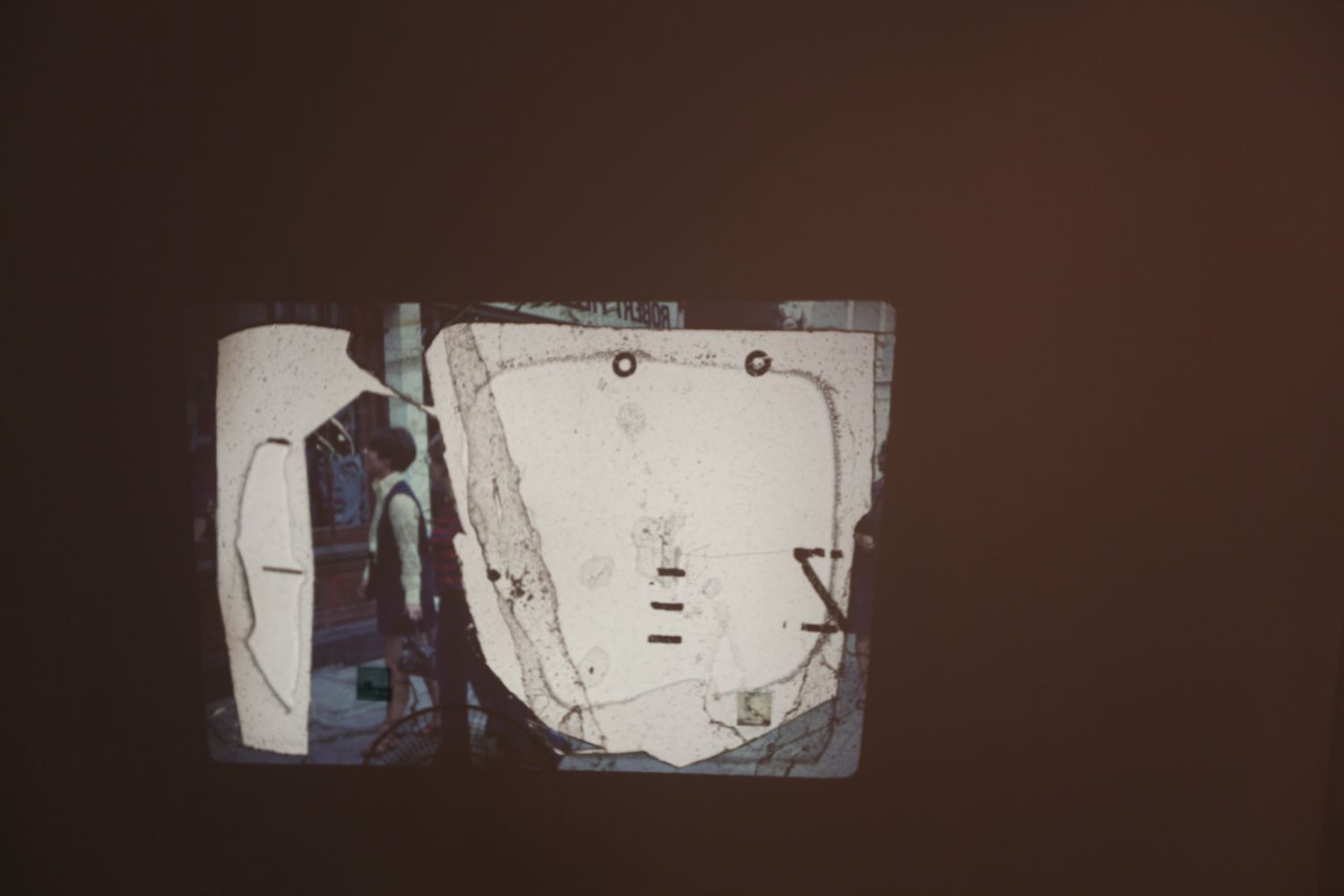 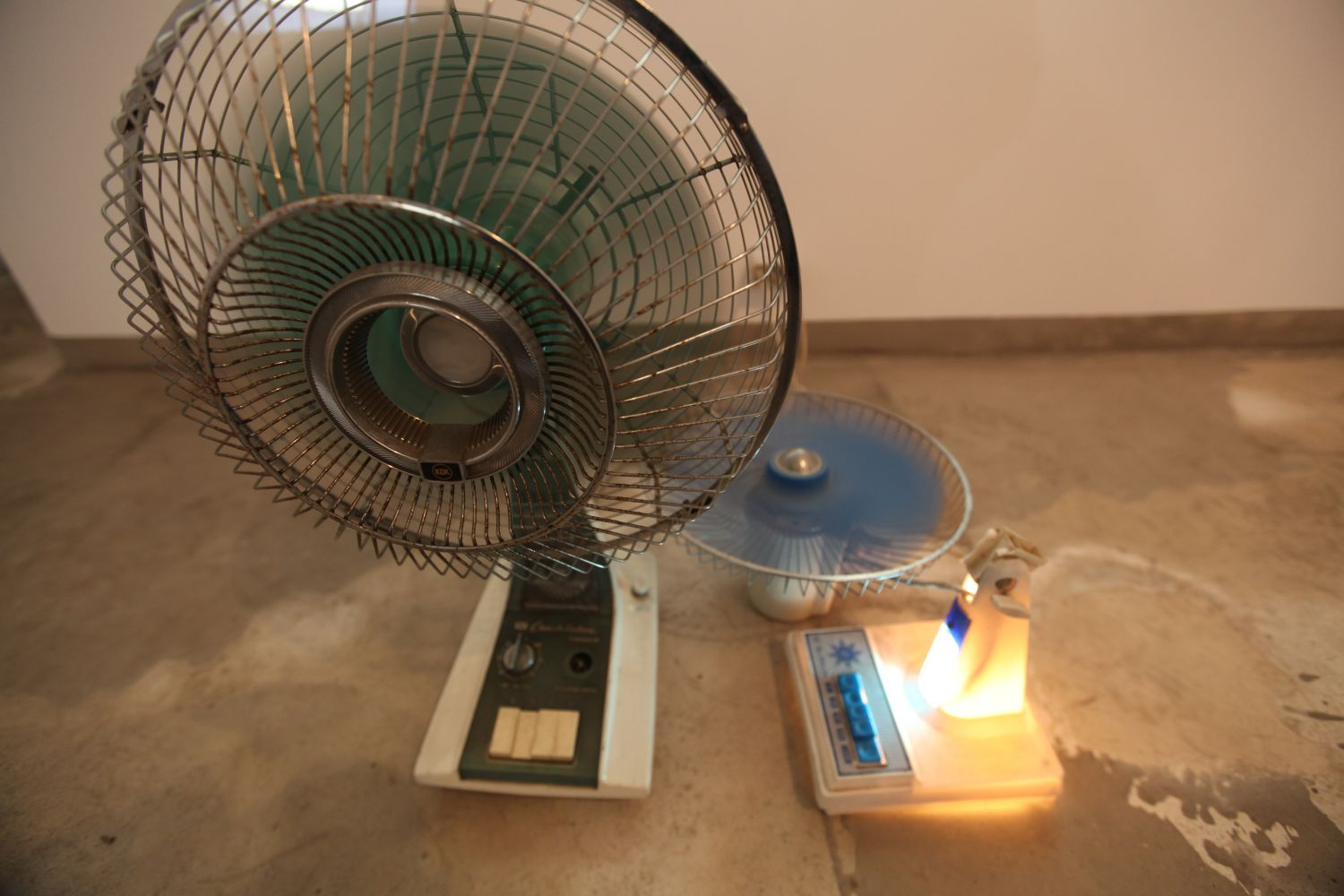 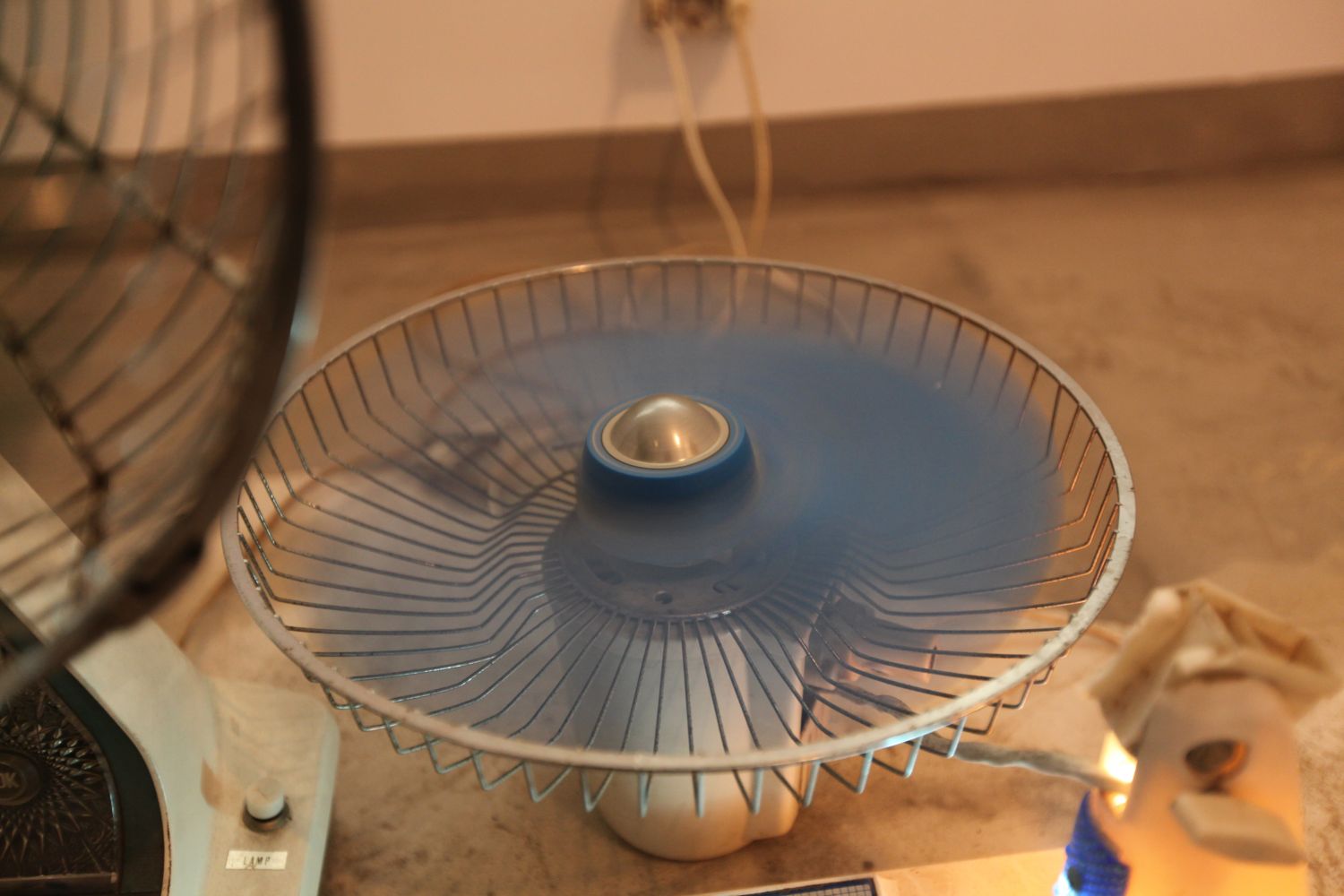 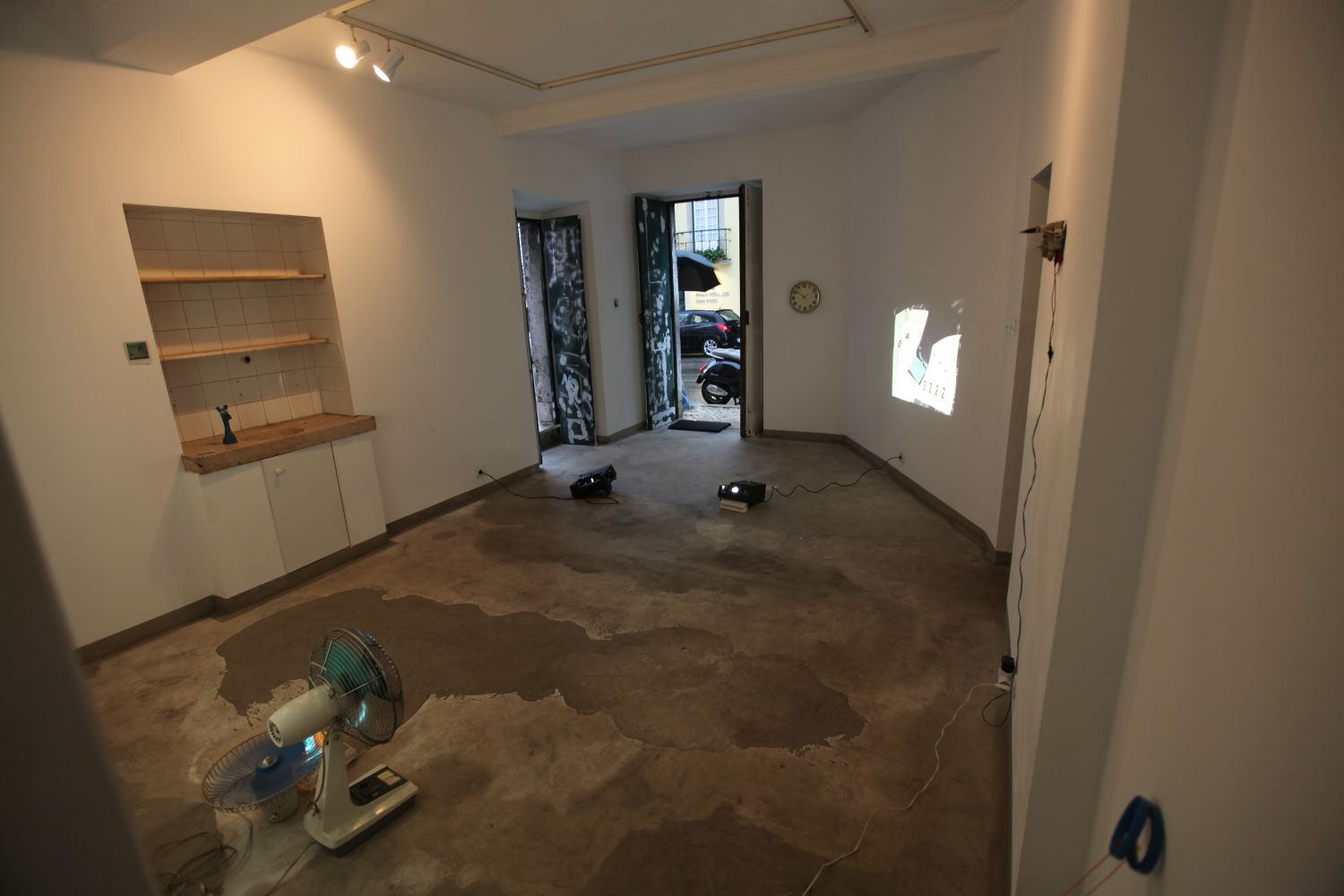 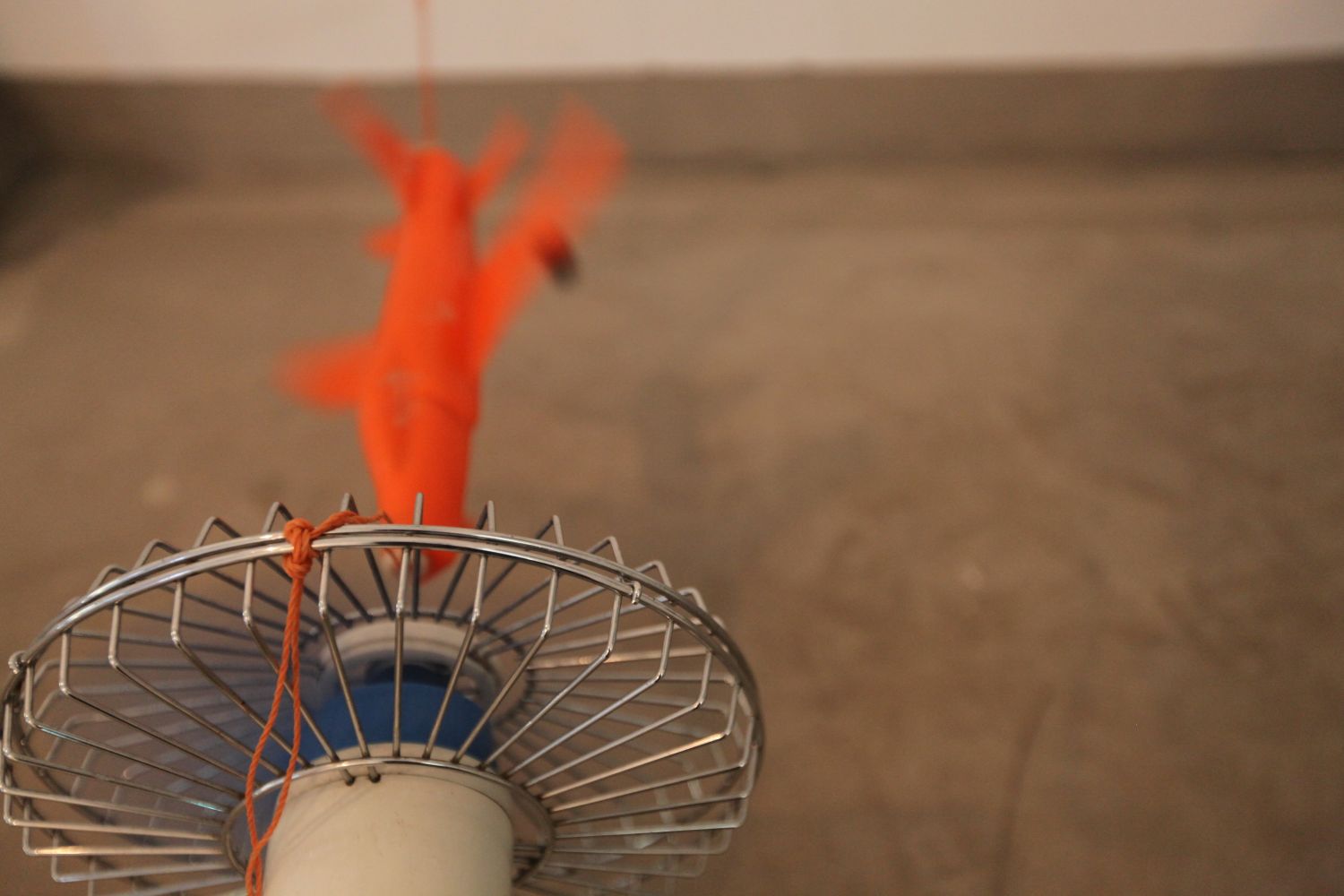 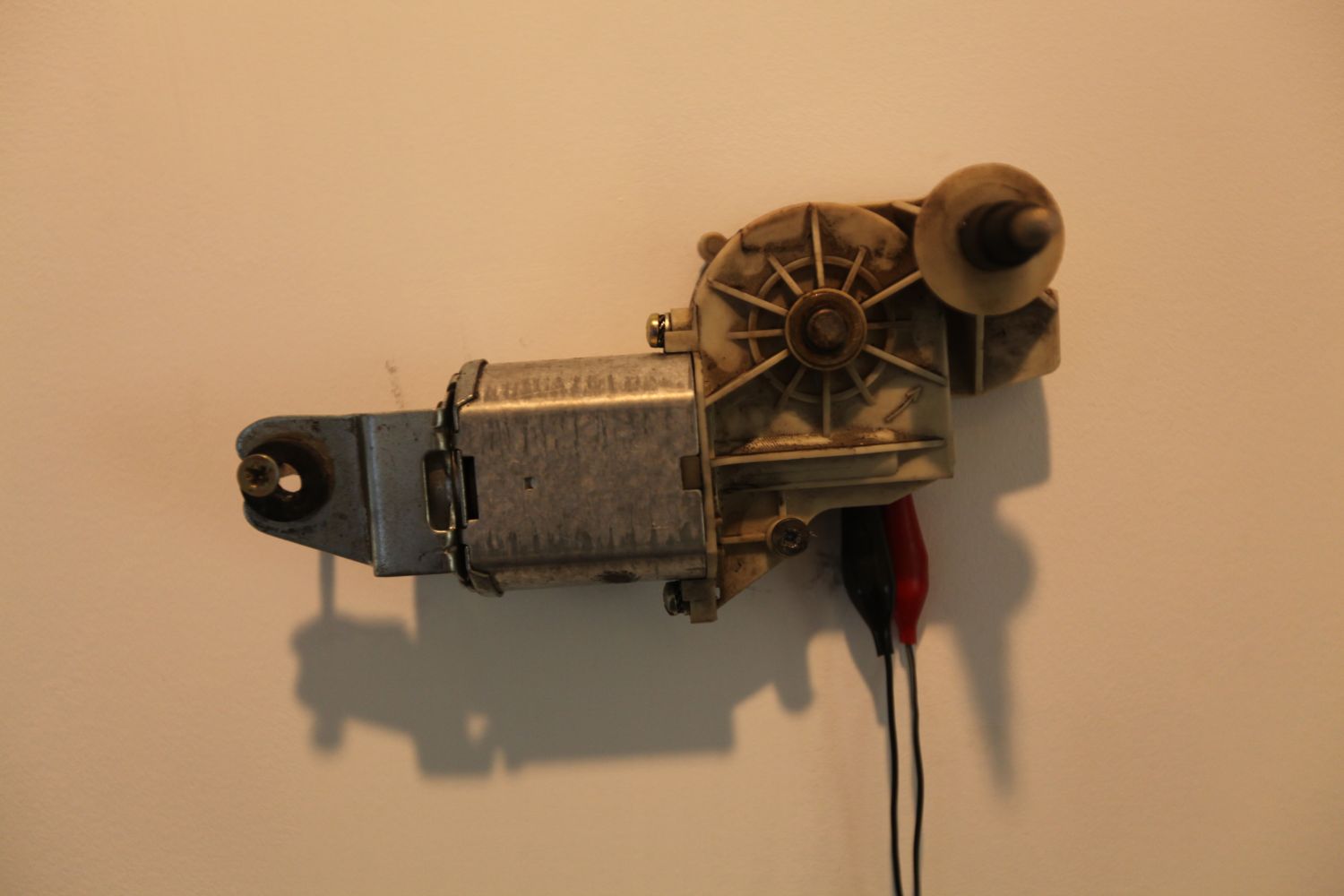 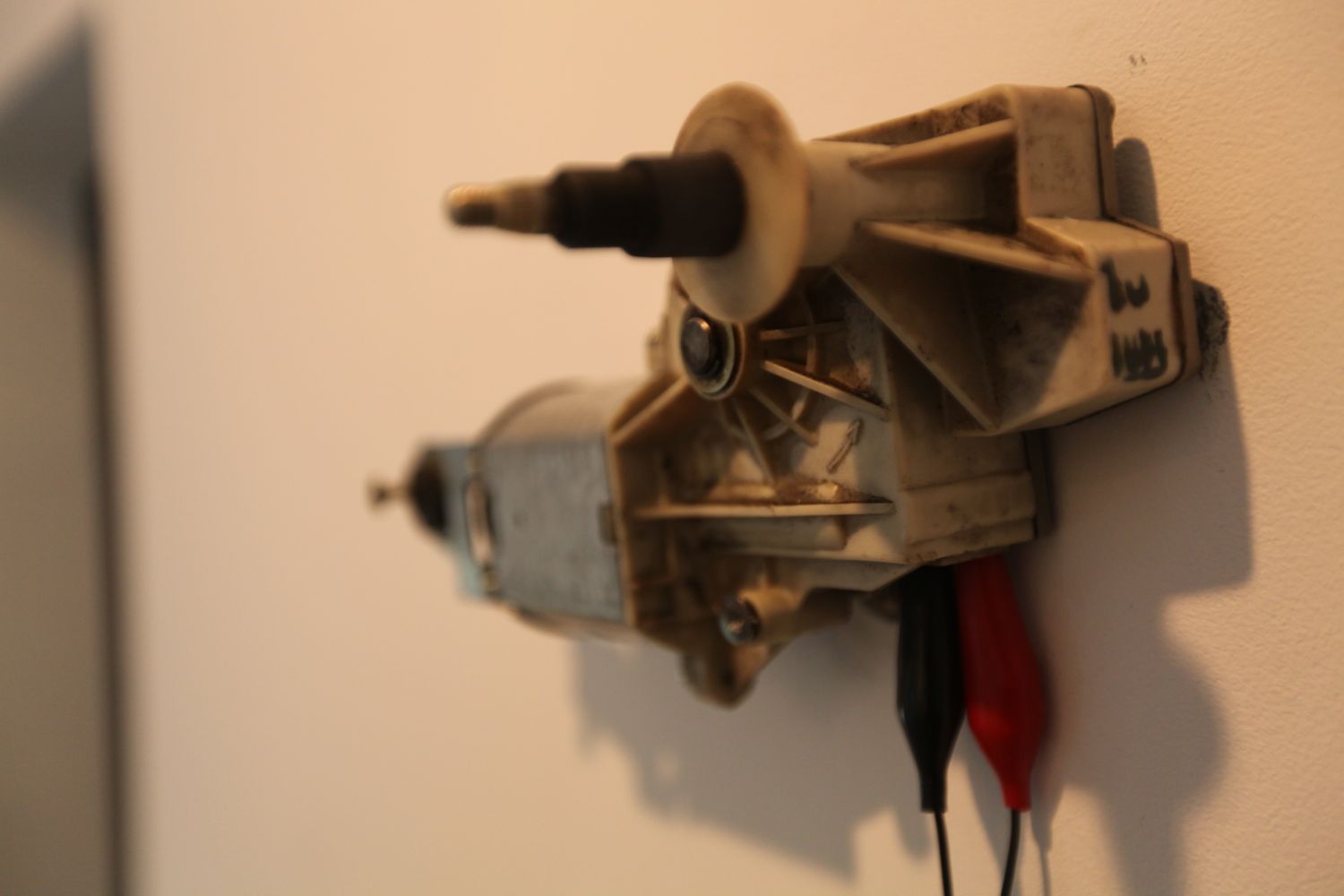 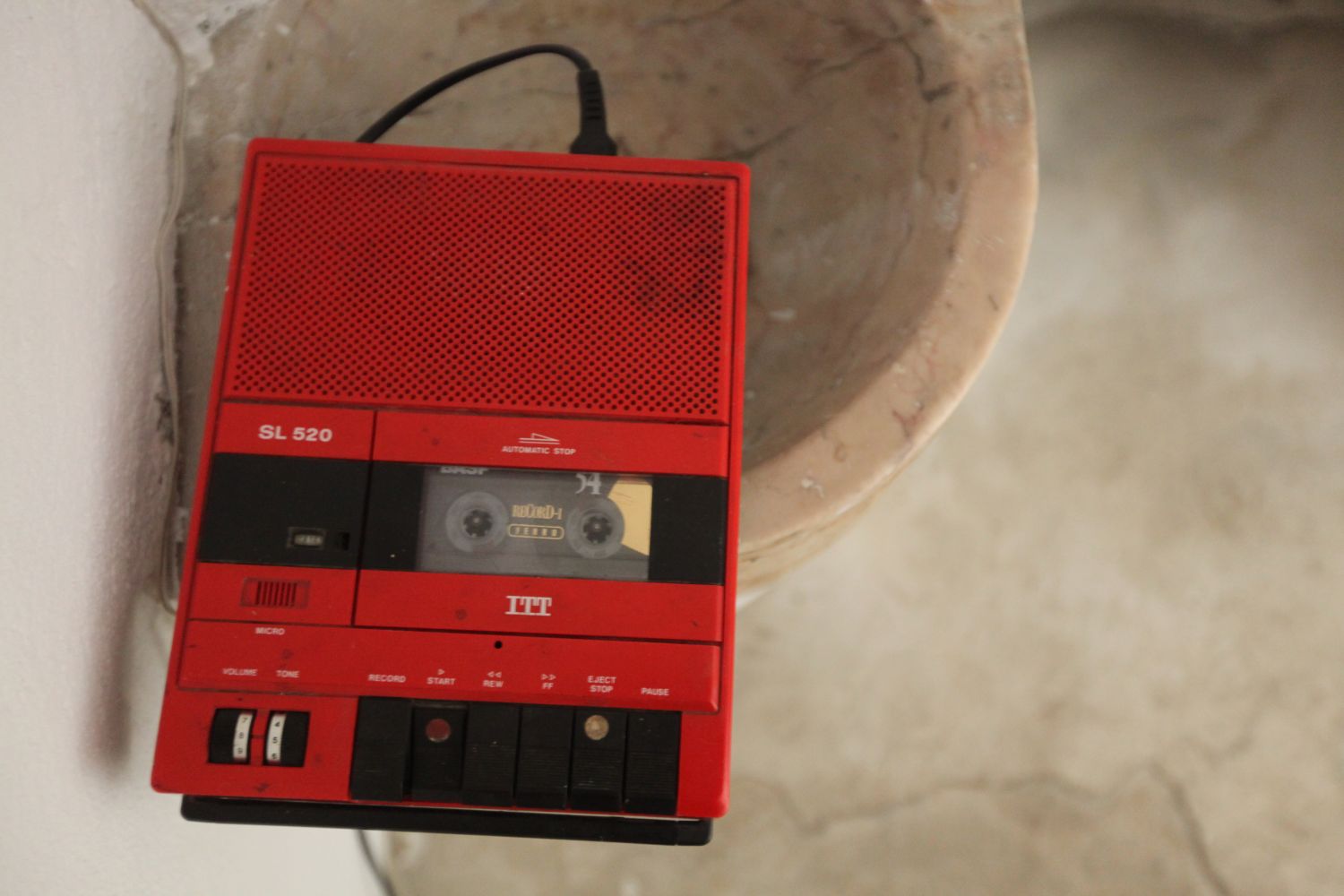 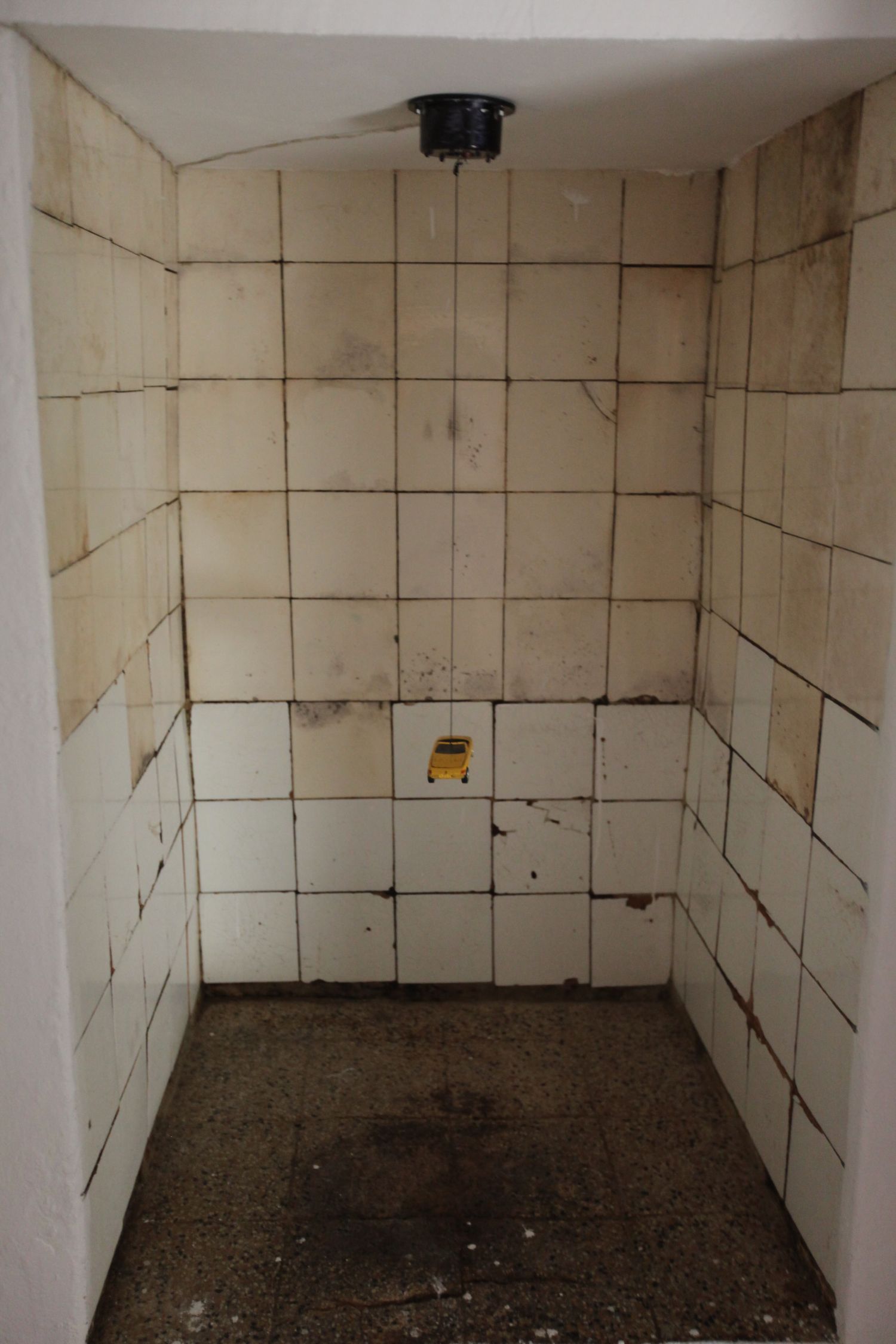 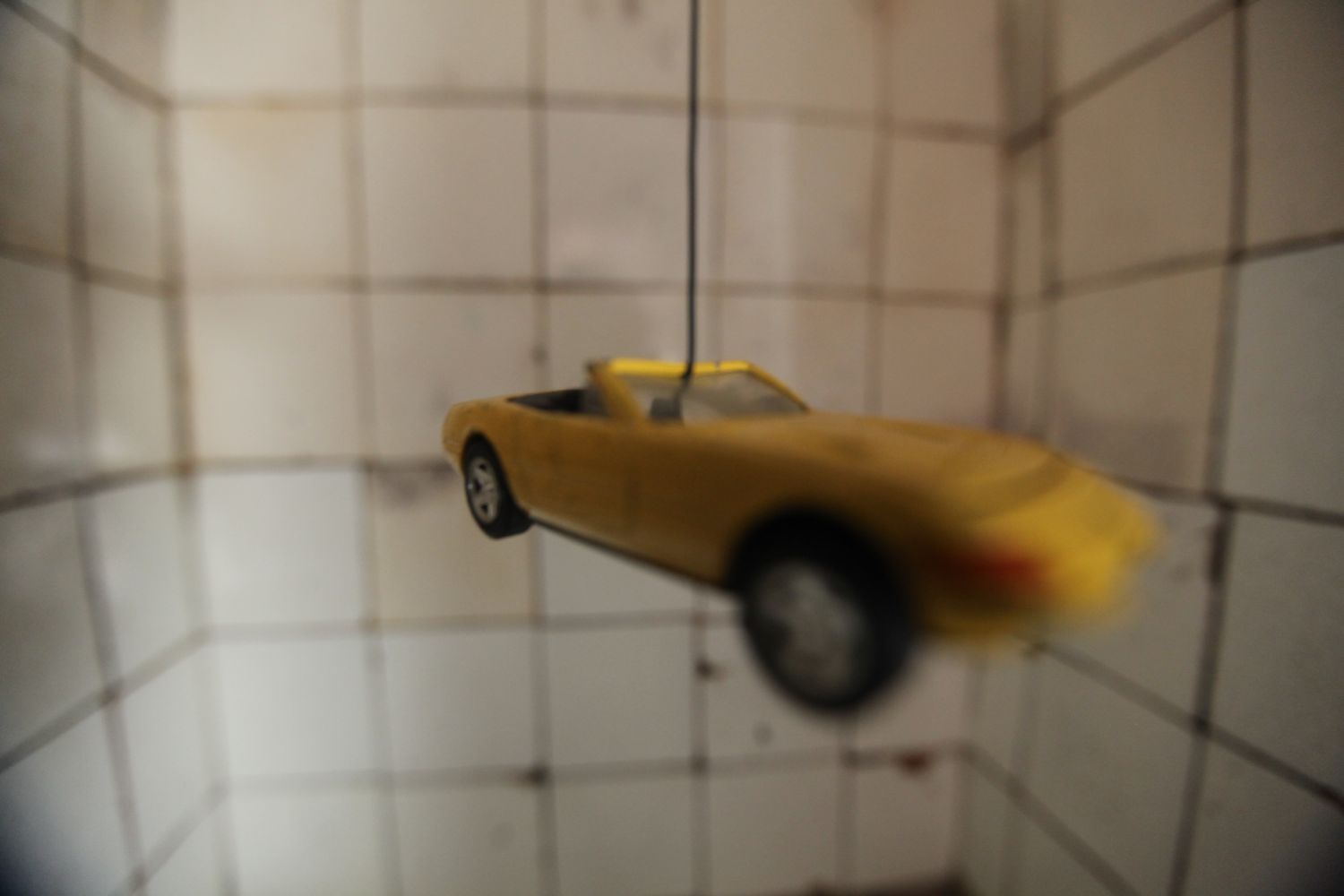 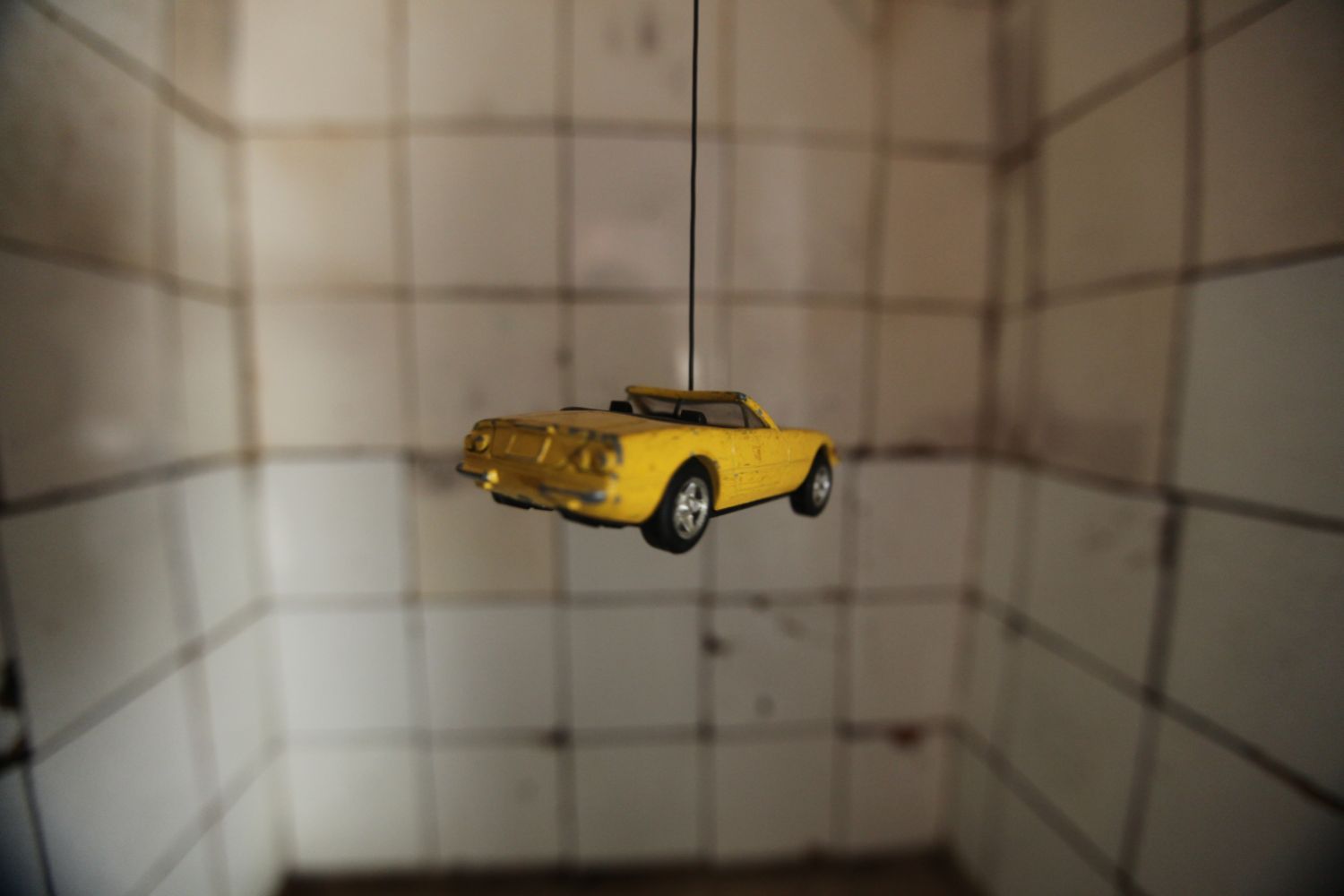 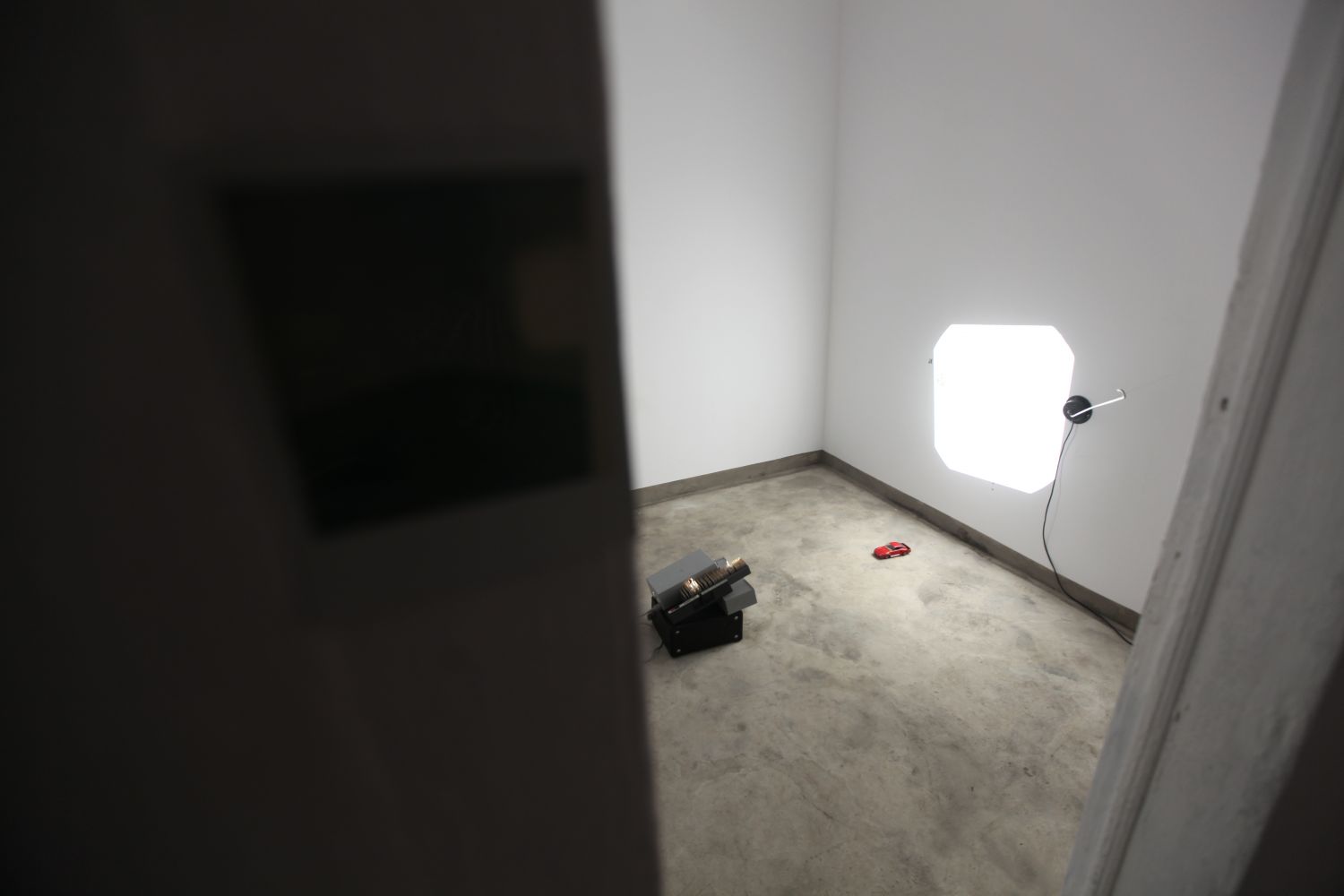 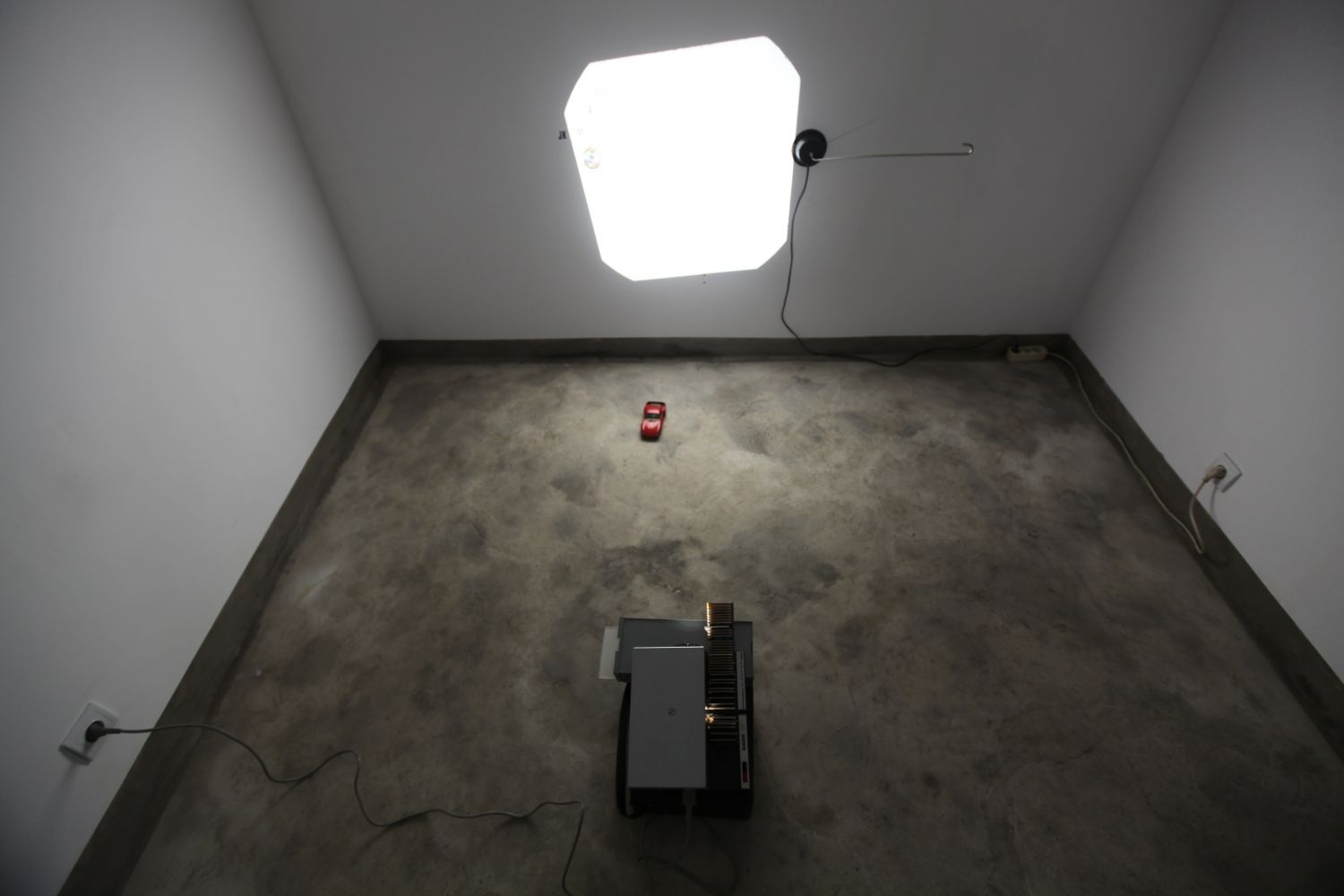 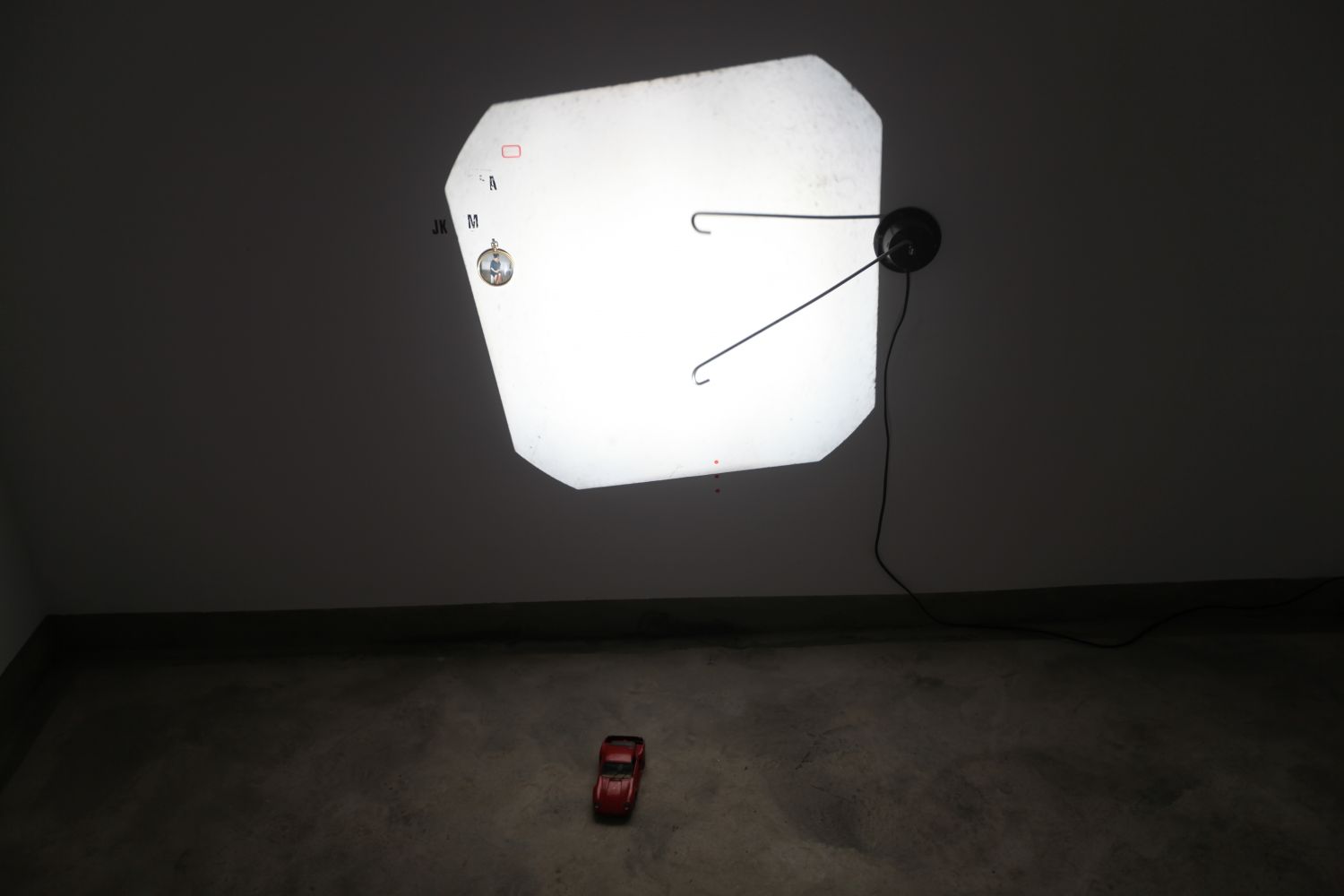 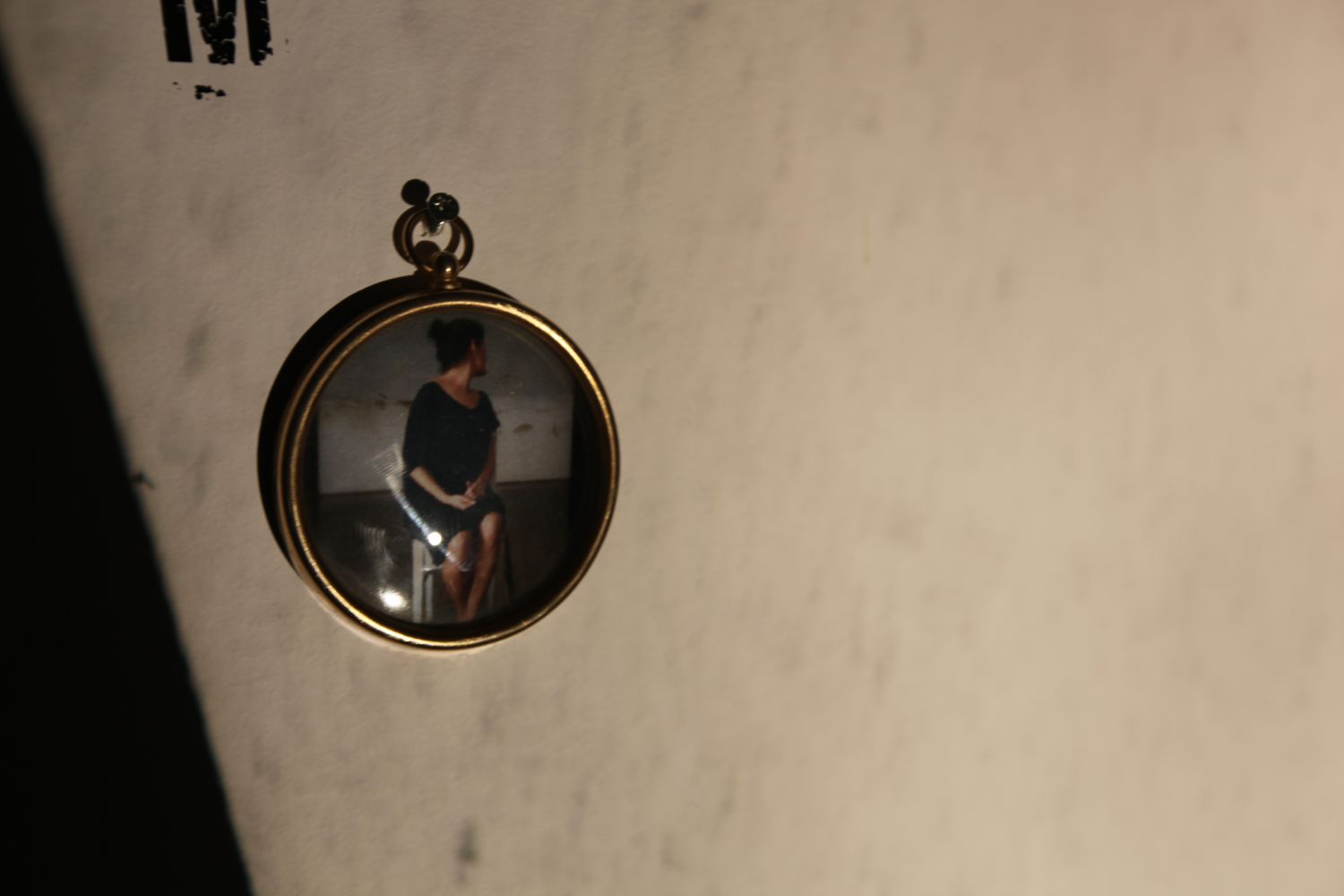 On the 11th of December Zaratan- Arte Contemporânea is pleased to make an invitation for the opening exhibition Pai, deixa-me inventar, a solo show by Susana Borges.

Going into the the exhibition, we have the feeling of entering in the dim light of a child's room, with a lot of objects scattered on the floor, when the attention is awaken by the noise coming from some of the artworks. Clocks, fans, motors: the weak mechanical movements follow one another in a random manner,generating a kind of melody and at the same time a dancing without rhythm.

Susana Borges observes these daily and ordinary mechanisms and with her experiments she violates the utilitarian rules of engineering. The modified objects lack in function, but gain in personality and we remain with the idea that the works look at us. Although the work of Susana Borges does not follow any materials in concrete, it does have a relation with materiality. This exhibition appears as a kind of "Study of Movement," in that spatial position change of a physical object over time.

These machines without function built by the artist, force us to move from a “Static aesthetic” to a “Dynamic aesthetic” and a question arises: what transformation operates each object when it moves in the set to which it belongs and how it changes to belong to each of the sets?

This exhibition brings together a diverse group of works and all of them are the result of the same experimental exercise: the exercise of doing what was not done yet, to invent what is not given.

We assume, the works are - themselves - the semantic field: minimize the production concept means believing that each object is in itself has a real narrative value.