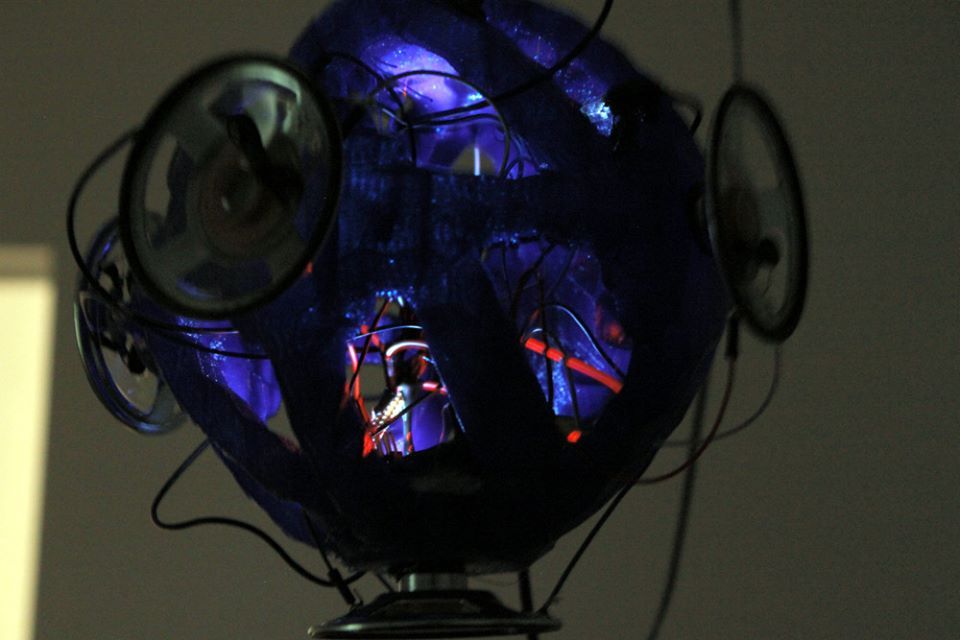 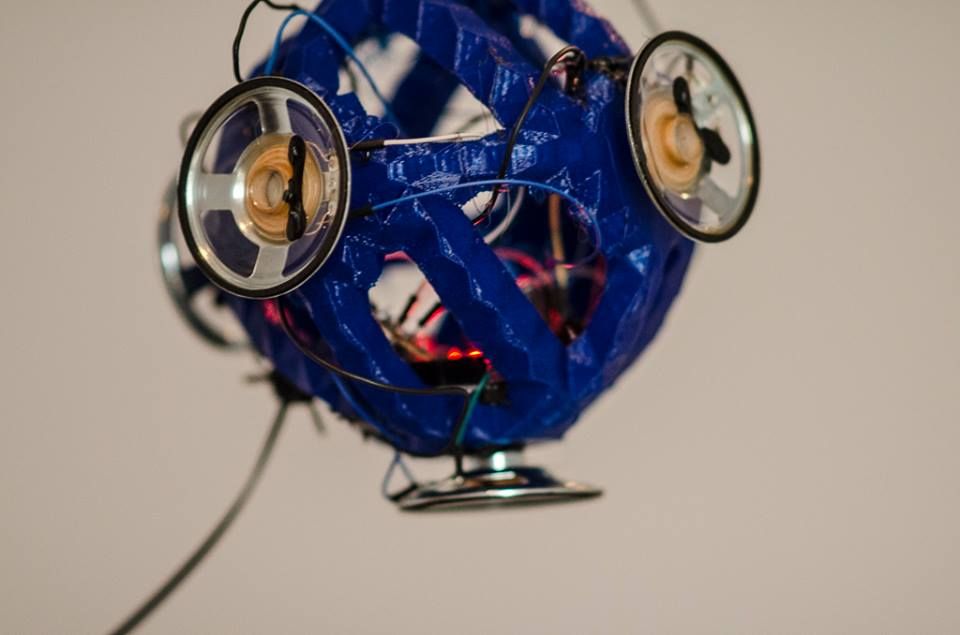 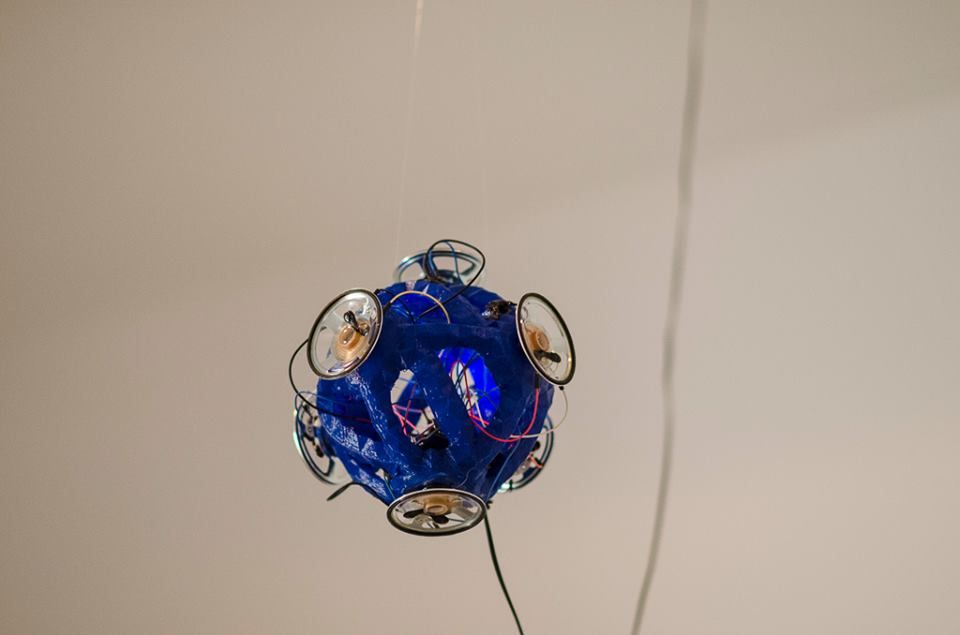 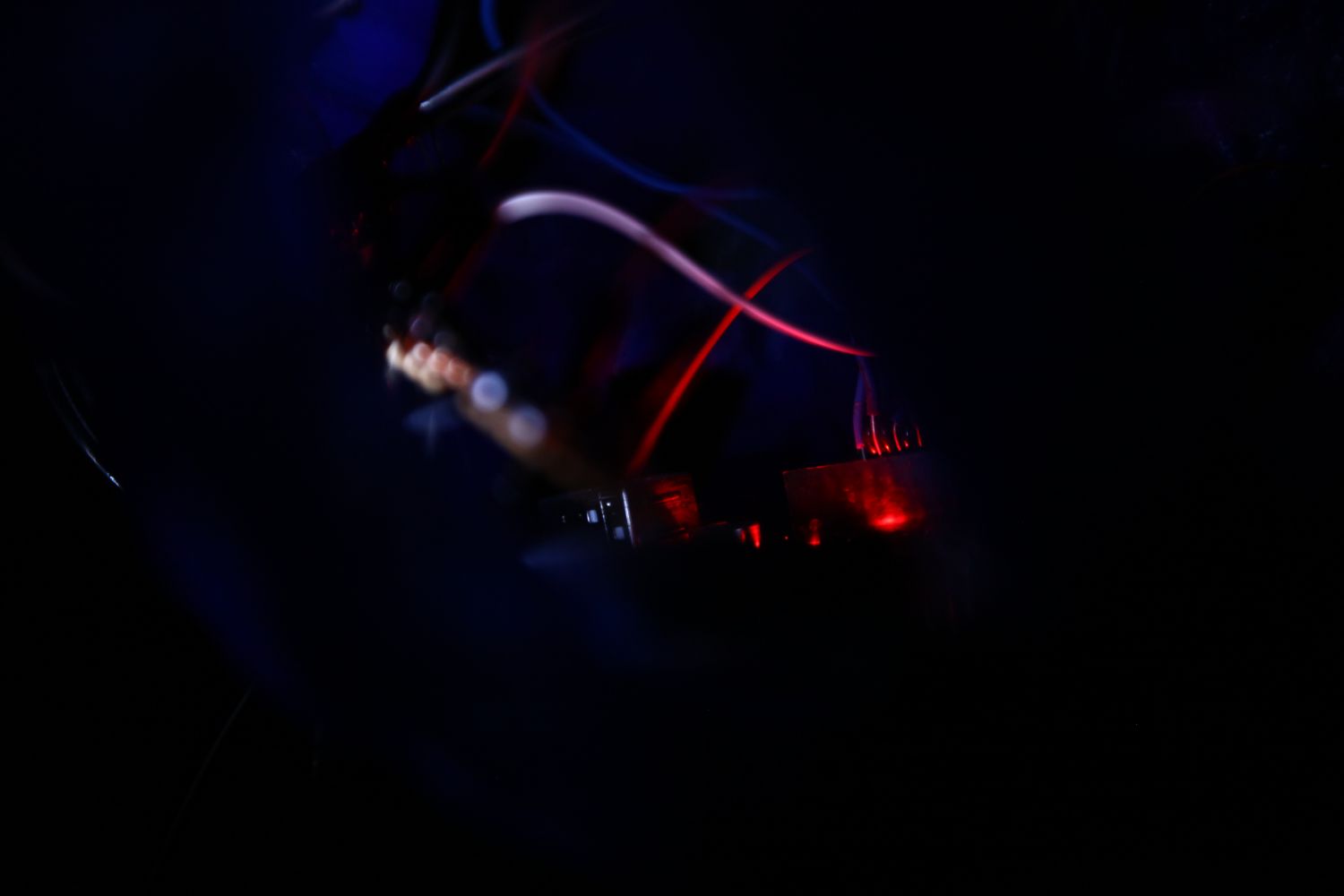 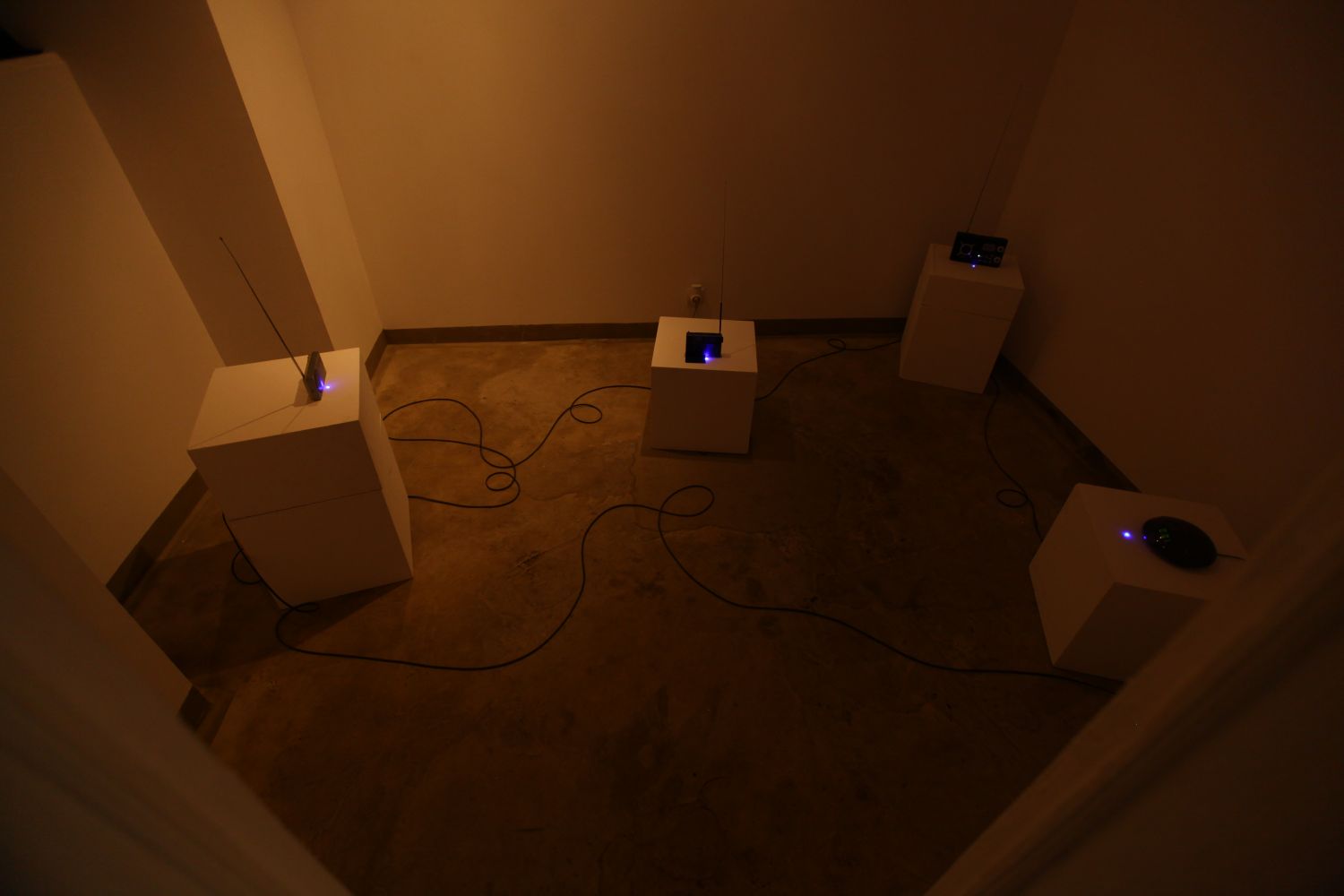 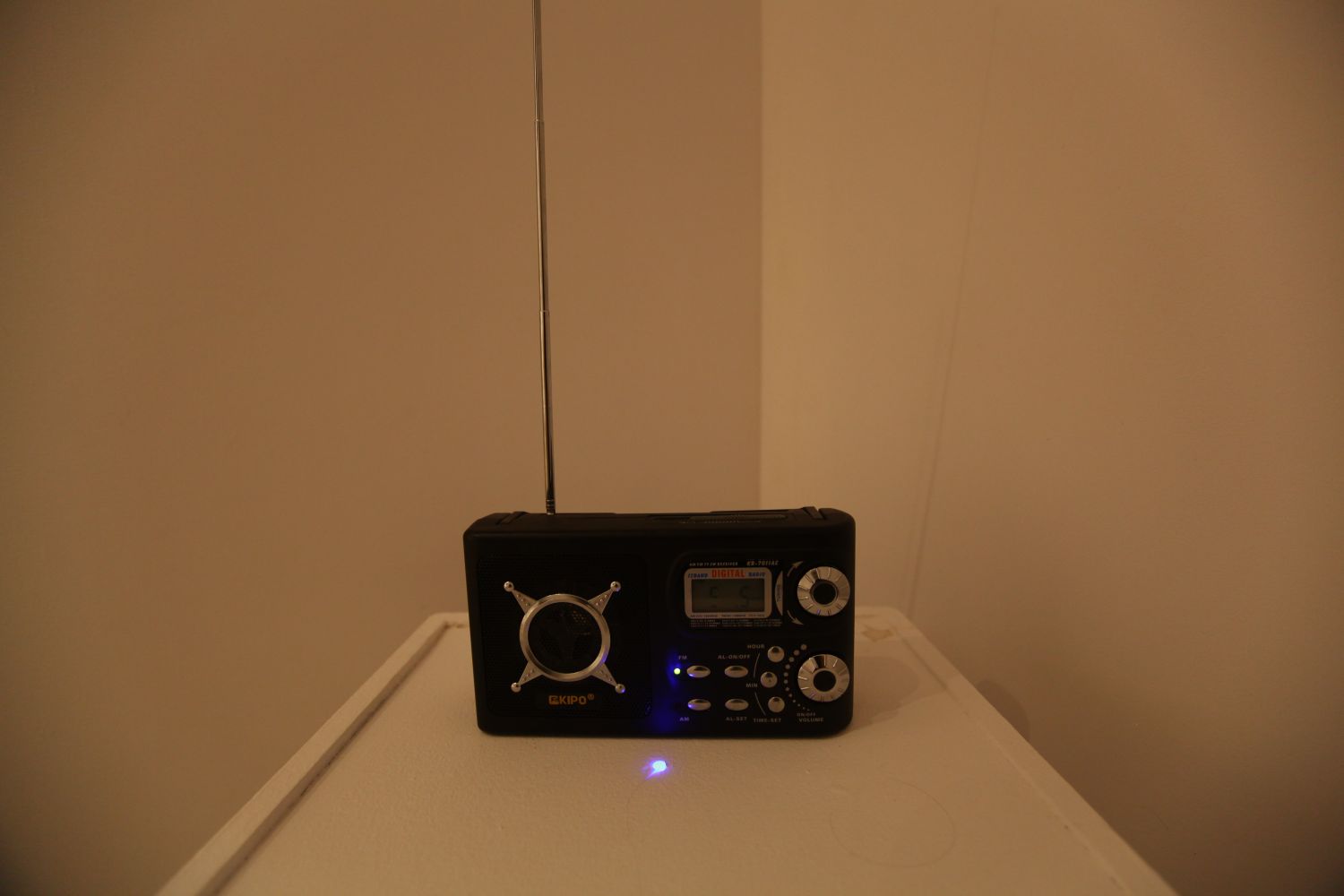 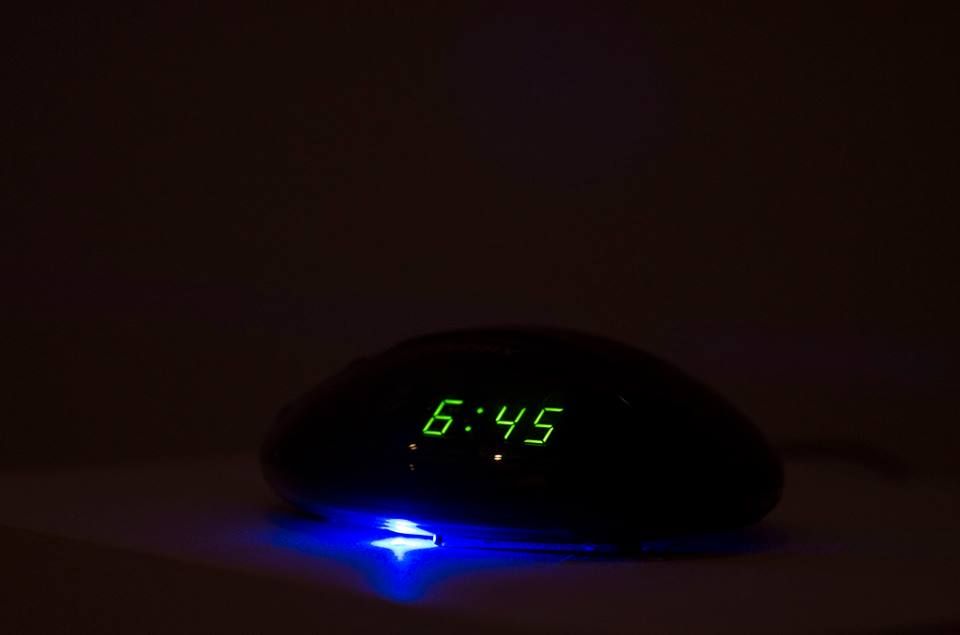 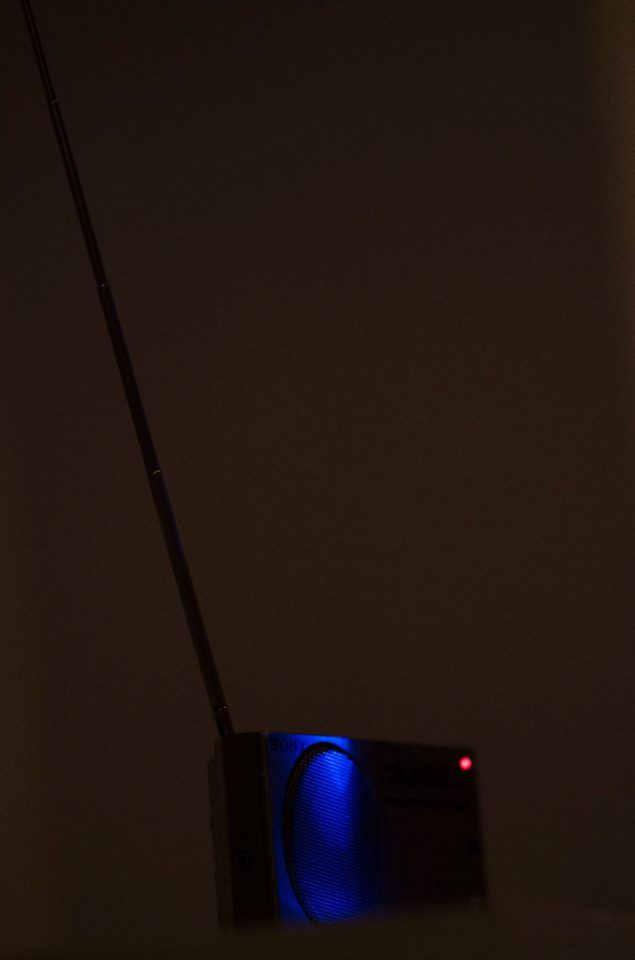 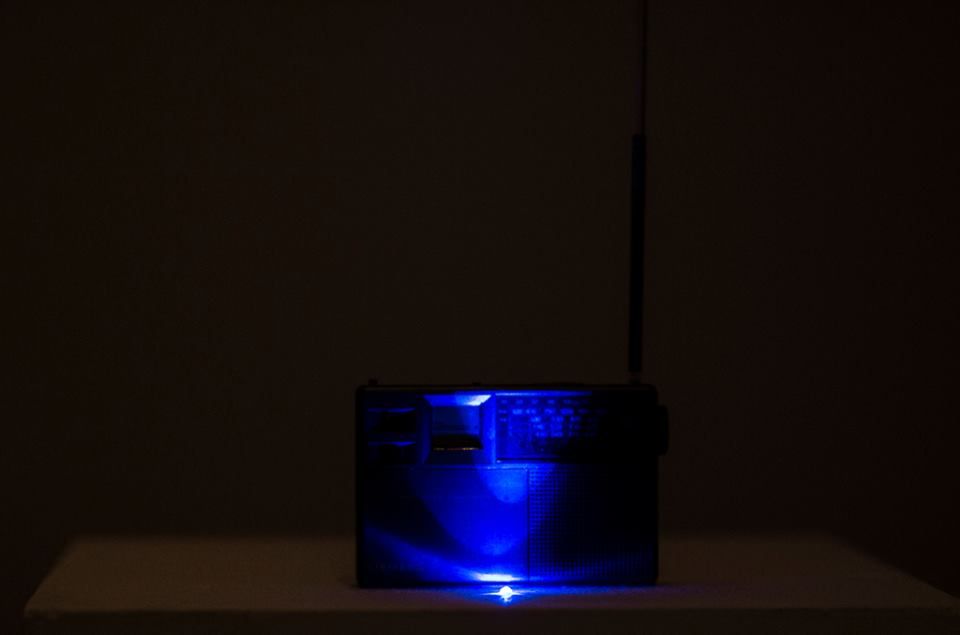 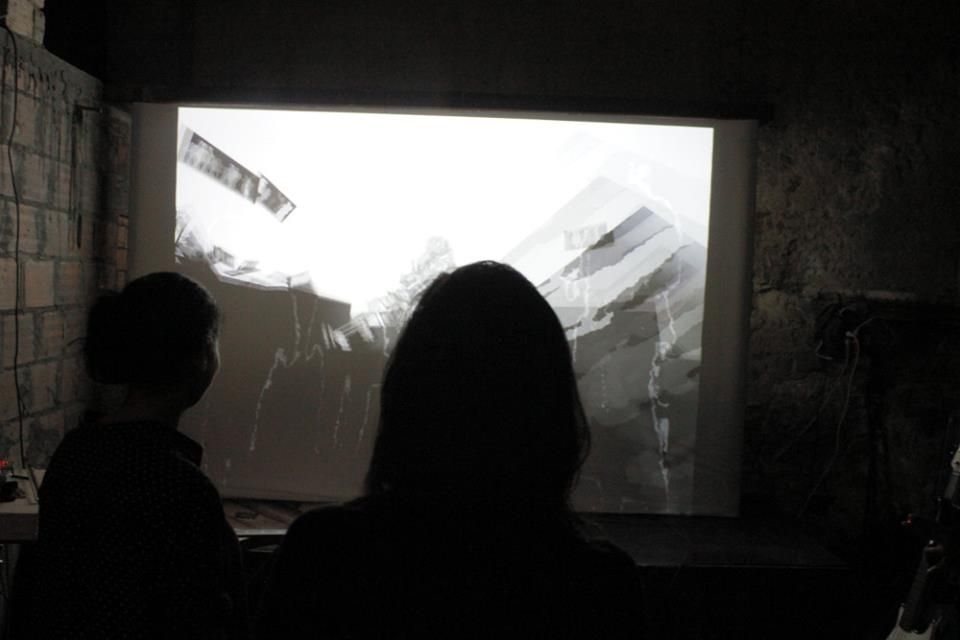 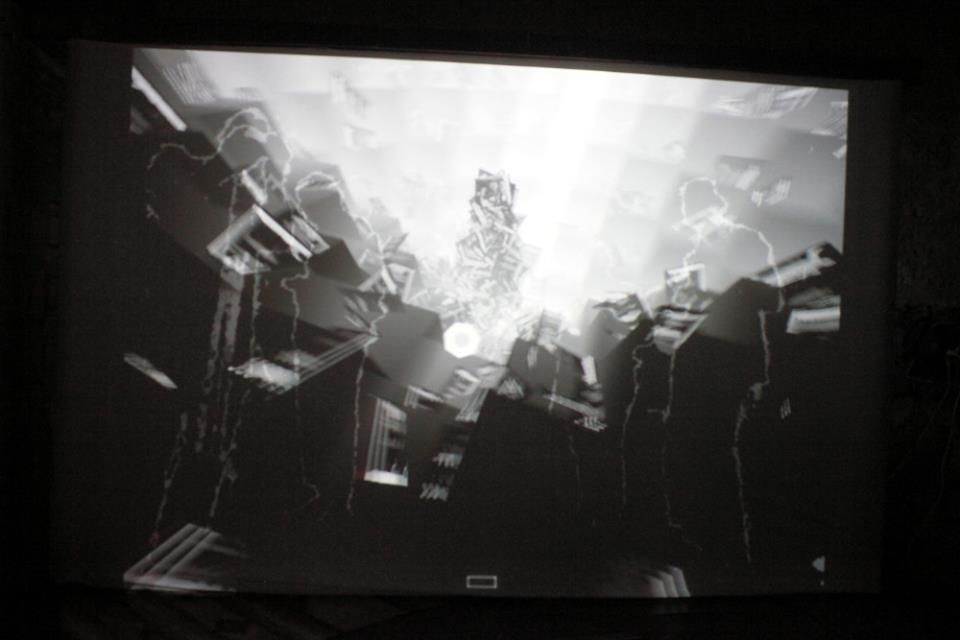 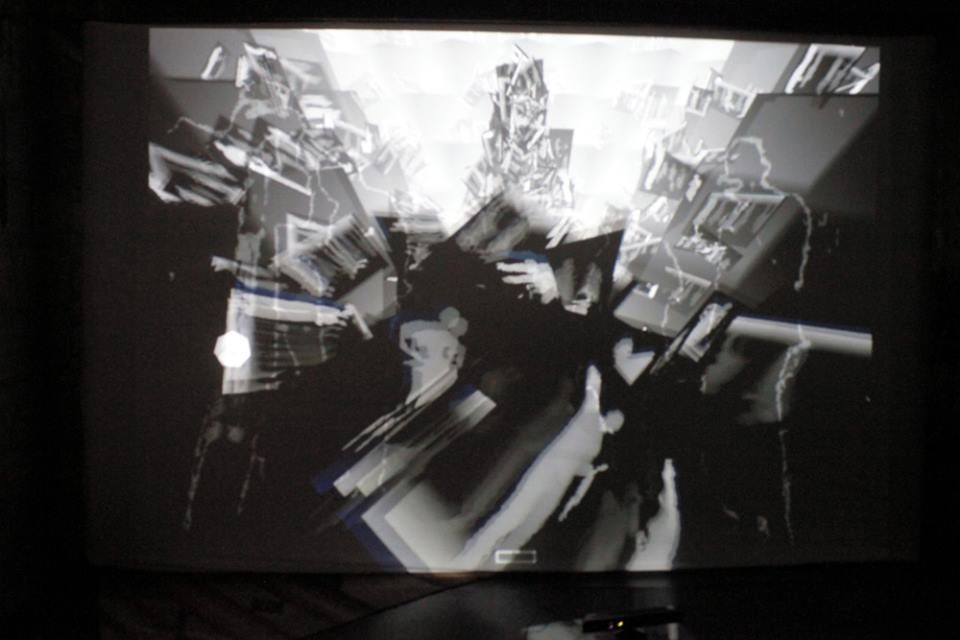 On September the 10th at 7 pm opens the first chapter of COMBO CYCLE with Radiotelescópio, a double exhibition by André Sier and Alexandre Castro.
COMBO CYCLE is a new round of double or multiple exhibitions that presents the work of emerging Portuguese artists. Curated by Zaratan – Arte Contemporânea, COMBO is the affirmation of a common space, where two or more artists confront their practices and create a close dialogue full of affiliations, equivalences and isomorphisms. Starting from the comparison between artists that works with nearby artistic techniques and disciplines, this series of exhibitions focuses on the question of how the transition occurs from one to another, from one artwork to another. These transitions are generative spaces in which an individual artistic choice is no longer conceived as a sovereign, fully independent, but as the application of a number of existing rules, such as taking an option that is always already given. Moreover, the space between the works becomes a kind of algorithm, a set or combination of generative rules which engender a meaning.
COMBO is a negotiation space with simple guidelines or criteria - in which the "players" and the agents involved agree - that generate different possibilities, interpretations and understandings.In electronic games, "combo" is a term which designates a sequence of commands which activate a movement or special action. It is exactly "an action or special move" that this junction between artists want to generate.The mission of the COMBO CYCLE is also to foster dialogue, promote the DIY spirit in building creative tools and invest in teaching as a way to preserve and reinvent knowledge.
The parallel paths followed by the two artists on the territory of new media, suggested the organization of two theoretical and practical workshops: "Esculturas Generativas” by André Sier (18th September) and “Hardware Cowboys” by Alexandre Castro (19th September). These two workshops bring computing to the real world and back to the virtual and open up the prospect of a meaningful use of electronic and technologically complex instruments.
Invited by André Sier, on the opening day (September 10) John Klima presents his latest music project called "Wednesday" (USA / NL / PT), created in collaboration with Thomas Kahrel and Nuno Morão.
ALEXANDRE CASTRO
ANDRÉ SIER