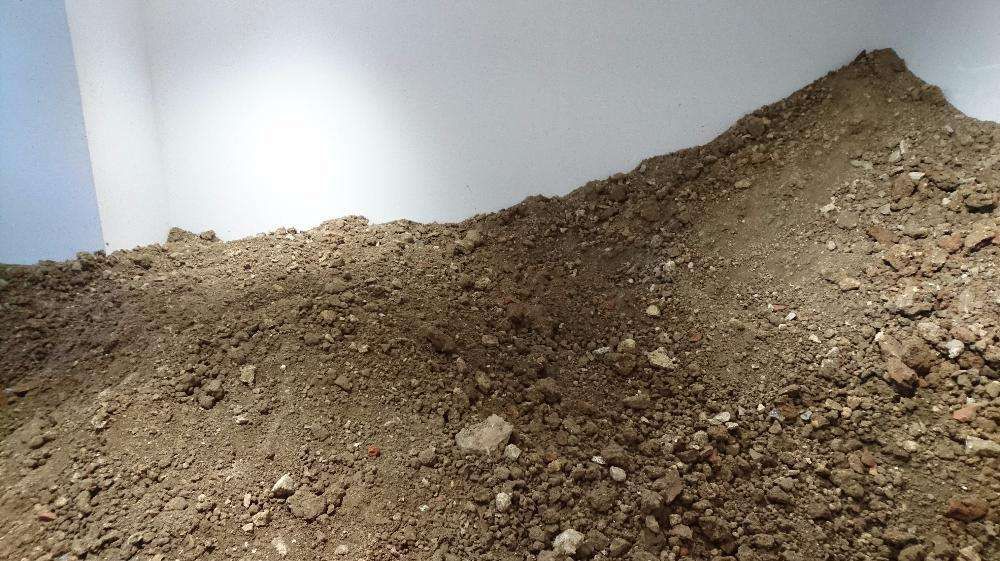 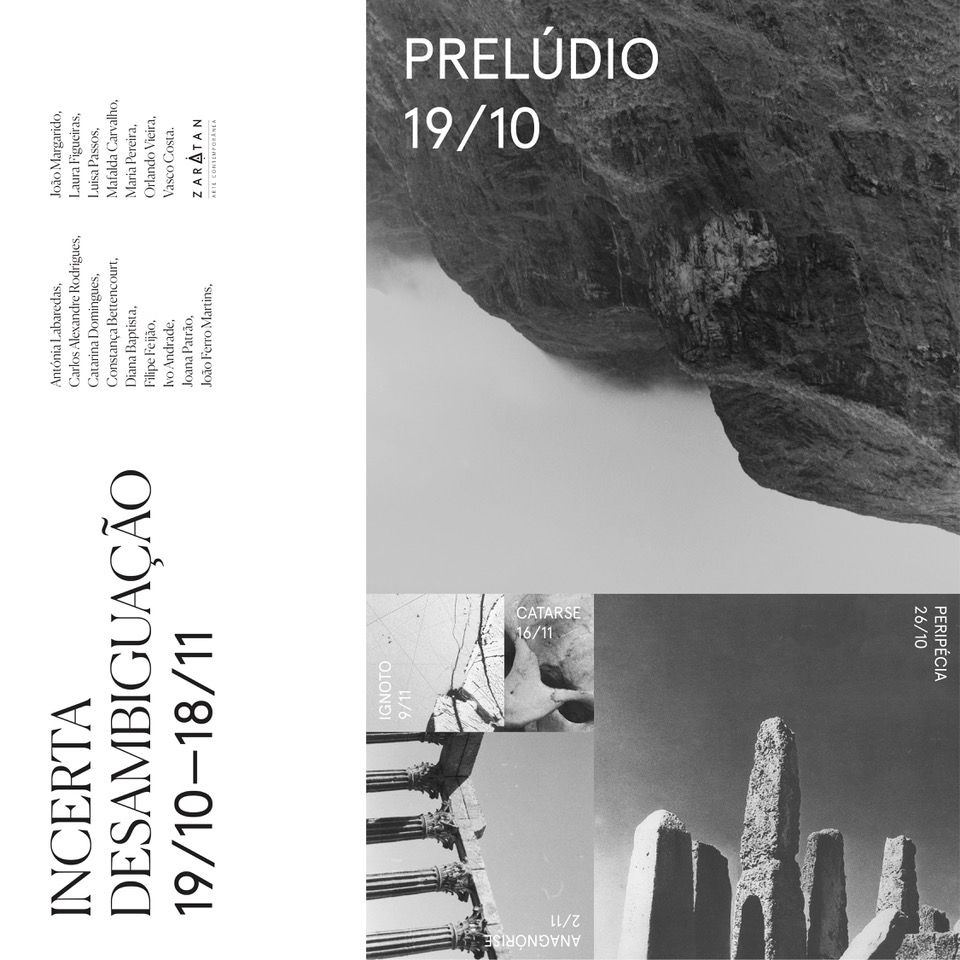 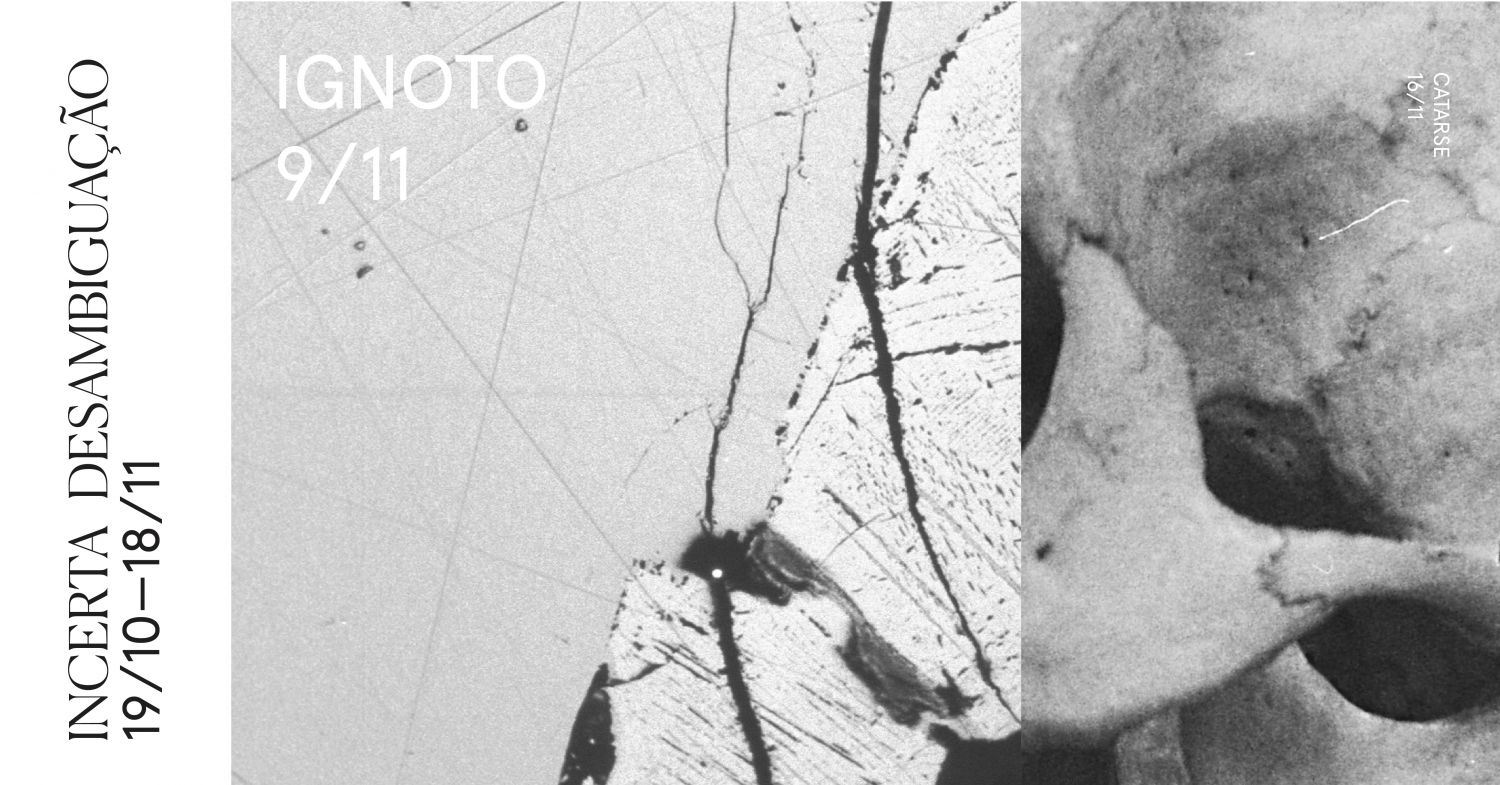 OPENINGS, every Thursday at 7 pm:

FROM 19th October until 18th November


Since the beginning Zaratan entrusts the organization of the exhibition agenda to its artists and thus embodies an anti-hierarchical perception of the art world - where artists, curators, gallerists, critics and the public are all considered "players" of the same game - And embraces the theory of expanded practice, in the sense of considering the artist not only as the creator" of the work of art, but as a socially imbued cultural operator.