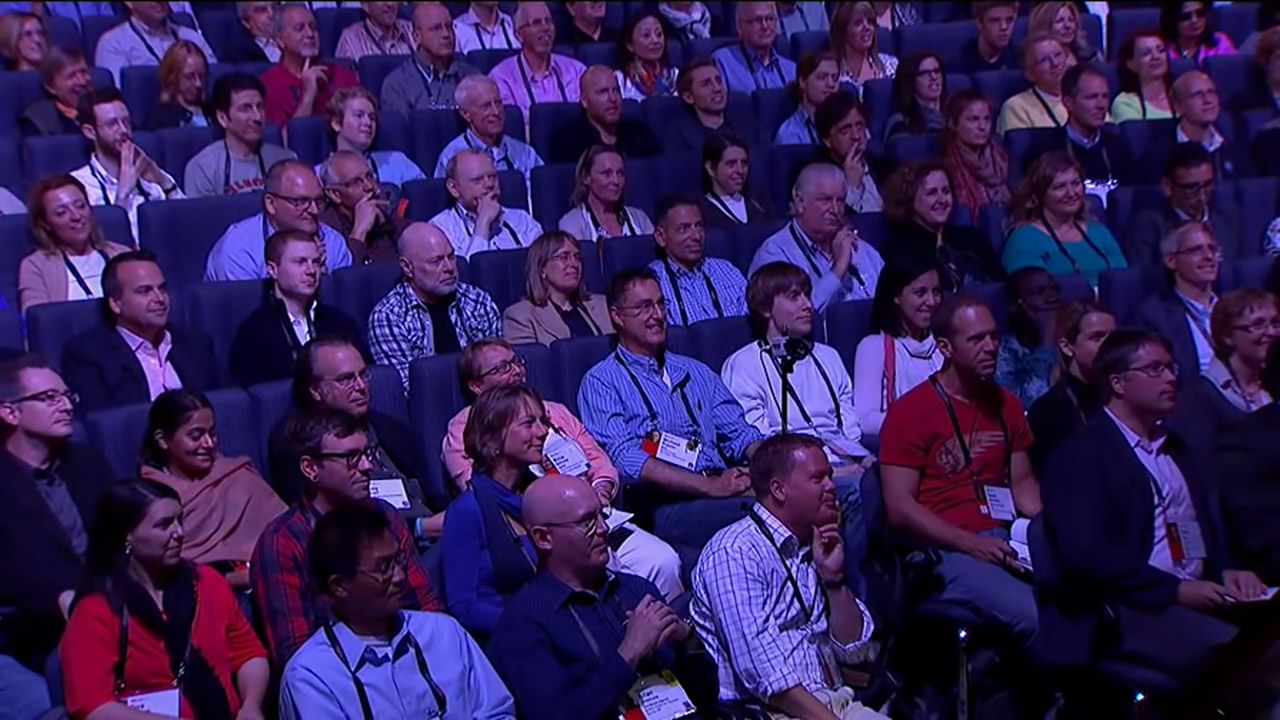 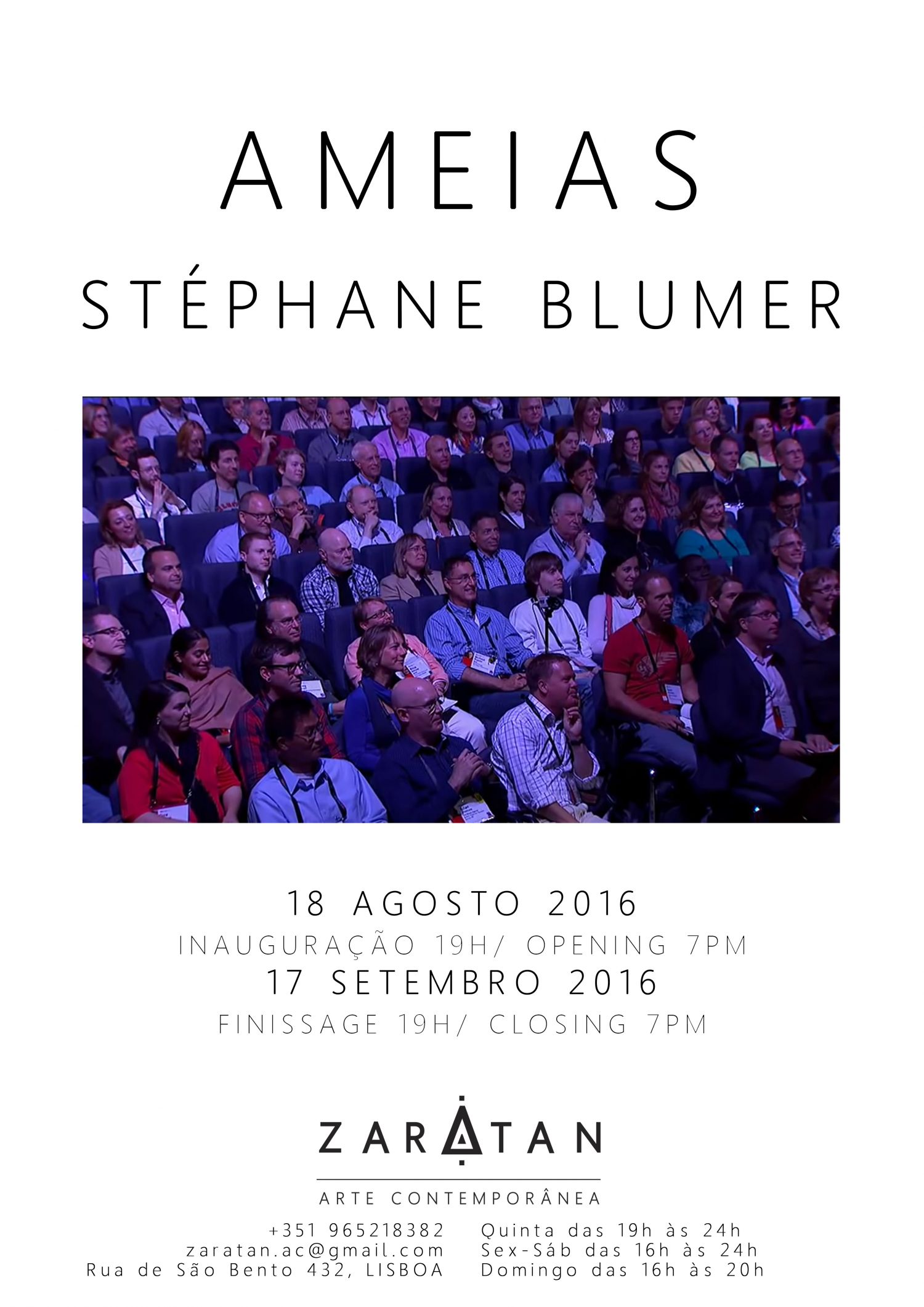 On the 18th of August, at 7pm, to Zaratan - Arte Contemporânea is thrilled to present the exhibition Ameias by Stéphane Blumer.