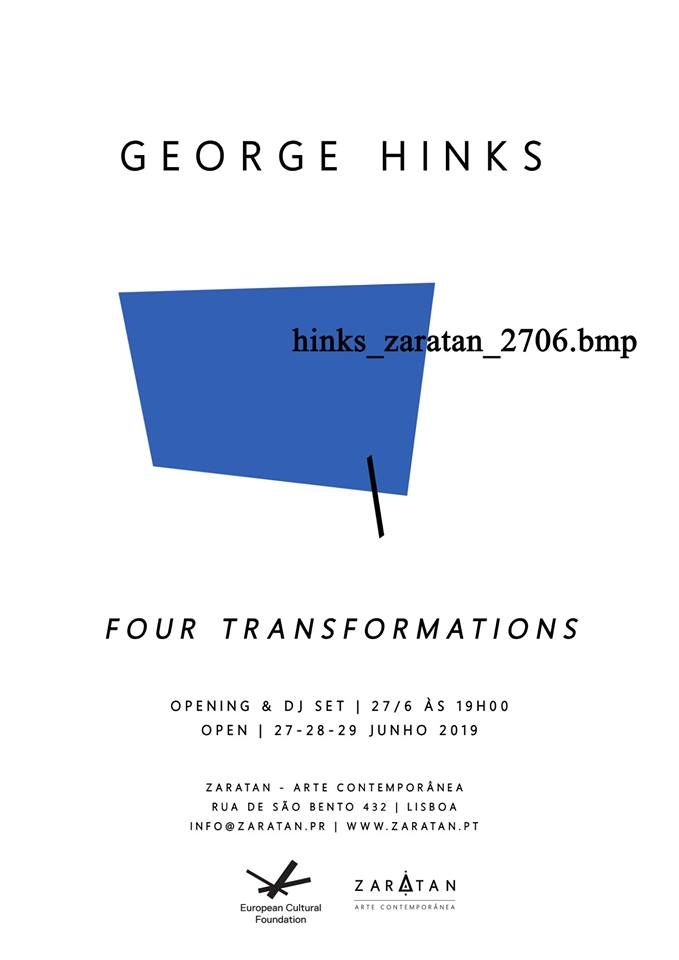 We are pleased to presents “Four transformation”, the latest project from George Hinks, artist-in-residency at Zaratan AIR.
Recent advancements in thermal imaging technologies have encouraged thermography to be embraced in numerous industries. The modern application of thermography continues to grow exponentially in the commercial realm, but very few practices are exploited in the cultural and artistic field. Ordinarily the thermal image serves data in direct value, George Hinks attempts to manipulate and protrude this tradition through the sculptural medium.

The project consists of four staple transformations: a systematic sequence of thermographic portraits - aligned photogrammetrically, three-dimensionally printed, and further cast. Transforming data from one format and structure to another, the process grasps the intangible surface of infrared radiation and subsequently materialises thermography; what has previously ceased to exist in any physical representation.

The works here exist not as an alternative tool, but a unique medium in themselves. These invasive processes draw on that of the photographic, while expanding the flattened consciousness of the thermographic image. The result is an analogous distortion, an abstract biological trace that is strangely comprehensible.

Over the last year, Hinks has produced 5 of these sculptural portraits, 2 of which (Head II, Head IV) are being exhibited at the Zaratan space - where the artist has recently been reviewing his process and exploring new means of experimentation.

Individuals are given the opportunity to physically interact with these objects, regarding the phenomenon of infrared radiation through increasingly tactile and expressive realms.

BIO:
GEORGE HINKS is an interdisciplinary artist situated in London, experimenting prominently with new imaging technologies, computational aesthetics and data analysis. His work explores the boundaries between art, science and engineering; greatly influenced by his maritime upbringing in Portsmouth, South England. He studied in Photography (Hons), BA at the University of Westminster (London, UK), and has recently been awarded “The Signature Art Prize 2019”.