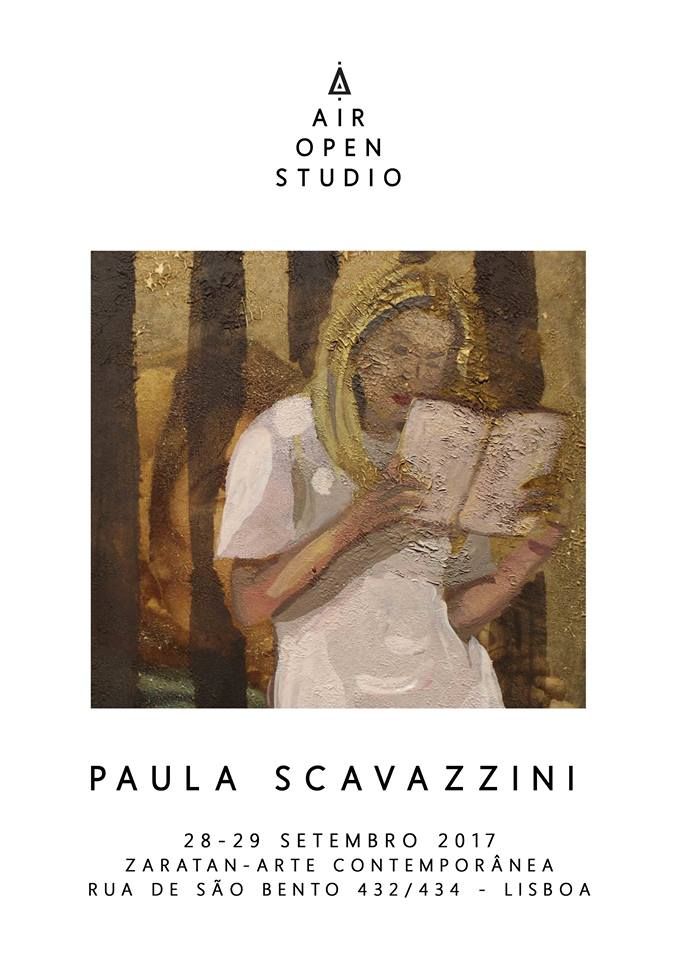 Zaratan - Arte Contemporânea invites to a flash exhibition by Paula Scavazzini (br), artist in residence at Zaratan. During the opening, on September 28, there will be a DJ set by Odete and the release of a limited edition risography produced by the artist in collaboration with Zaratan.
The exhibition brings together seven paintings and a projection containing a set of five portraits: Priscila, Barbara, Amara, Keyla and Karen are. four transsexual women Paula met between São Paulo and Lisbon and who became the subject of the paintings gathered here.
Approaching the theme of the portrait associated with the transsexual subject, a series of central questions of the visual representation of the self and the other emerge, such as the hermeneutic relation between reality, representation and perception, between object and subject (painting and appearance), between appearance of appearance, which makes recognizable the subject and the effort to portray what is not directly available for the look.
With this exhibition Paula does not intend to solve the problems of society in terms of gender and sexuality, but rather to offer the public a less stereotyped portrait of contemporary sexuality, unlike many other recurring iconographies in our daily lives.

Paula Scavazzini
PaulaScavazzini (1990, São Paulo) studied at the Fundação Armando Alvares Penteado (FAAP,São Paulo) and graduated in Visual Arts in 2016 at the Faculdade Santa Marcelina (FASM) in São Paulo, where she currently lives and works. Her artistic practice, which interacts with different communities and reflects on the pictorial medium as a kind of metalanguage, where the paintings, explicitly or implicitly, refers to itself. She participated in several collective exhibitions, among which stand out: "Art Londrina 5", House of Culture - UEL (2017, Londrina - PR), "A tufo of hairs strongly attached to a corporal", Epicentro (2017, São Paulo - SP), "2nd Exhibition of the Exhibition Program", Museum of Art of Ribeirão Preto Pedro Manuel-Gismondi - MARP (2016, Ribeirão Preto - SP), "August In Eight Acts", Satyros Station (2015, São Paulo - SP), "Volatile", Brazilian Museum of Art - MAB / Centro (2015, São Paulo - SP), "4th Salon of Artists without Gallery", Zipper Galeria, (2013,São Paulo – SP).Since 2015 she is a member of two the art mentoring groups: “Agosto”, coordinated by Thiago Honório and Ana PaulaCohen, and “Pintura”, coordinated by Regina Parra and Rodolpho Parigi.