BRUNO HUMBERTO is a performance and theatre director, composer and musician. He has collaborated with various performance artists and dance theatre companies, as well as developing solo and site-specific works internationally. He gives workshops on landscape and site-specific performance, and in 2016 will be a guest teacher in the Performance Making MA course, at Goldsmiths College, London. Recently, he directed The Camus Incident, a site-specific performance promenade; finalist of the Oxford Samuel Becket Theatre Trust Award and the solo The Death of the Audience. Currently working with Philippe Lenzini in a score for the dance piece In Situ.2: Quests, by Tara D'Arquian, that will be presented at Greenwich Dance Agency, in February 2016. Humberto is also co-founder and makes part of the improvisation music collective Orchestra Elastique. Bruno Humberto took part in a residency – We only want the intangible –, at Ex Mele Cinema Aperto, a deactivated cinema in Pizzo, Calabria, southern Italy, from October 5th to 11th, 2015. 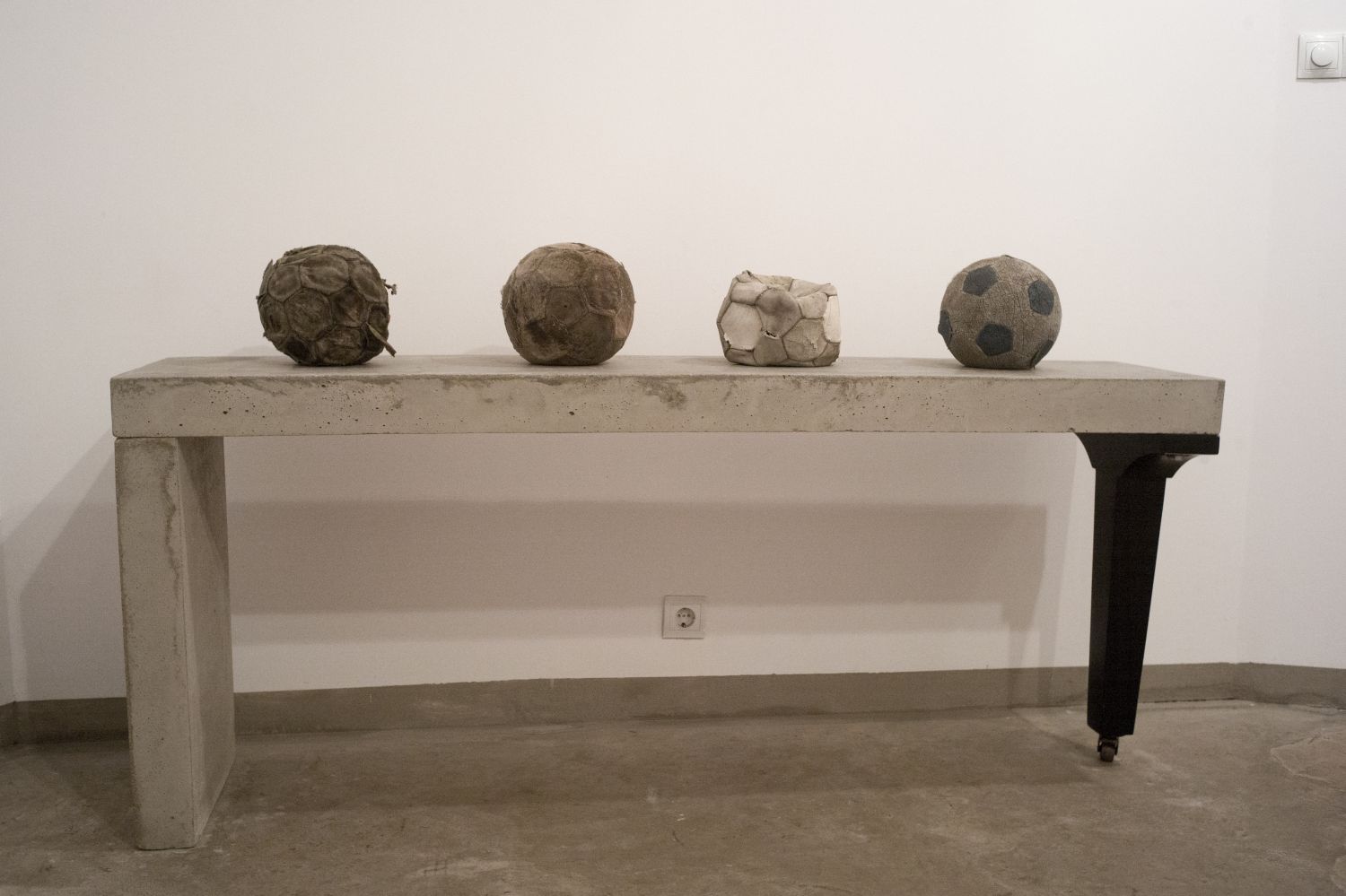