JOÃO FRANCISCO (1984, Lisbon) is a visual artist who has shown his work regularly since 2008, working mainly in the field of painting and drawing. He graduated in painting at FBAUL (2008). His last solo show, moles and little horses – ancient painting, took place at Gallery 111 in May 2015. When not busy with things and objects, he is probably in a garden collecting leaves and weeds. For short is announced a foray into the illustration field. 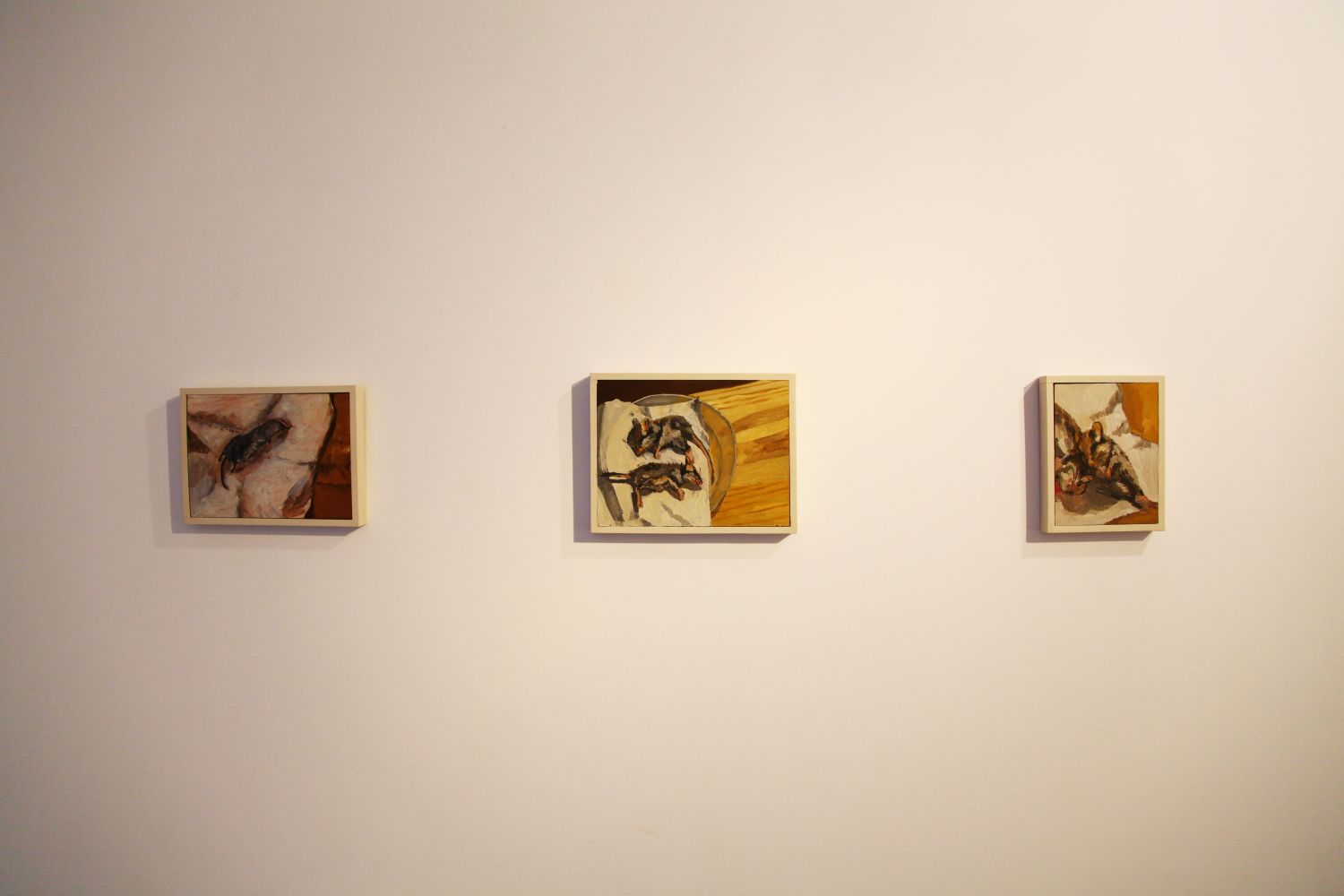