Aude Barrio (1985, France) & Barbara Meuli (1988, Switzerland) work together since 2013. Although they share a great interest in drawing, graphic and illustration, the practice of this duo is strongly linked to improvisation and interdisciplinary experimentation. Aude and Barbara realized together MANY diferents projects, including "Graouurm", a graphic novel published in Turkey Comix No23, Hoochie Coochie with the editor, and "5x (a + b) n," a set of posters displayed in screen printing in Geneva and Neuchâtel in 2014. In paralel of their collaboration and personal work, they also are part of the publishing house Hécatombe, in Geneva. Founded in 1994, Hécatombe is an auto-publishing house, since all its members are artists making their own book. Hécatombe will collaborate with Zaratan and 1359, co-publishing the final book of Barbara and Aude, that will be launch on the 1st of August at Zaratan – Arte Contemporânea. Barbara Meuli studied academic art at the Lycée Artistique Maximilien De Meuron until 2006. She graduated from the Arts and Graphics School (CFPAA), in Geneva, in Graphic Novel / Illustration. In 2014, she won the Prix Topfer pour la jeune bande dessinée in Geneva with her book “Cligne-Musette”, and published her first book “Magnanati” in 2015, in paralel of her solo exhibition (of the same name) in Lucern, for the Fumetto Comics festival. Aude Barrio studied at the Fine Arts School of Geneva (HEAD) and graduated in 2009. She participated in various collective editions. She publicated her first solo book “Petit Lapiiin Chouin Chouiiin” in 2014 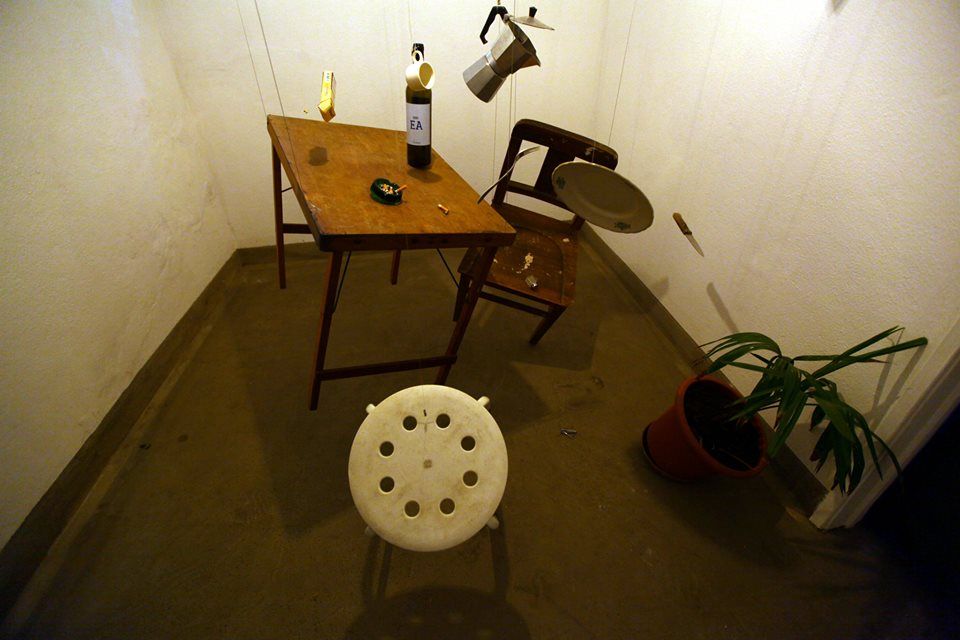