HENRIQUE NEVES lives and works in Lisbon. He attended the Programme for Independent Studies in Maumaus - School of Visual Arts in Lisbon and Goldsmiths College, University of London (MA in 20th century Art Theory). Since 2008 he has been presenting work in visual arts regularly, in Portugal and in France. His work has been featured mostly in conditioned public spaces.
His practice is made through appropriation, quotation and reference. The work starts from an image, an artifact, a concept, a given fact. The above has meant placing invasive plants in a museum full of colonial arteficts. It has meant painting a building in dark blue, according to a rumor that said it was the favorite color of a doctor’s maid who died 40 years ago. It has meant covering a child’s dinghy in gold in a park that has a statue of the writer of national anthem, which celebrates the Portuguese maritime past
He works mostly in public institutions or spaces. His practice involves itself with the site of work, adapting existing aesthetics and creating dialogues with it. He does not work from a traditional discipline or media. 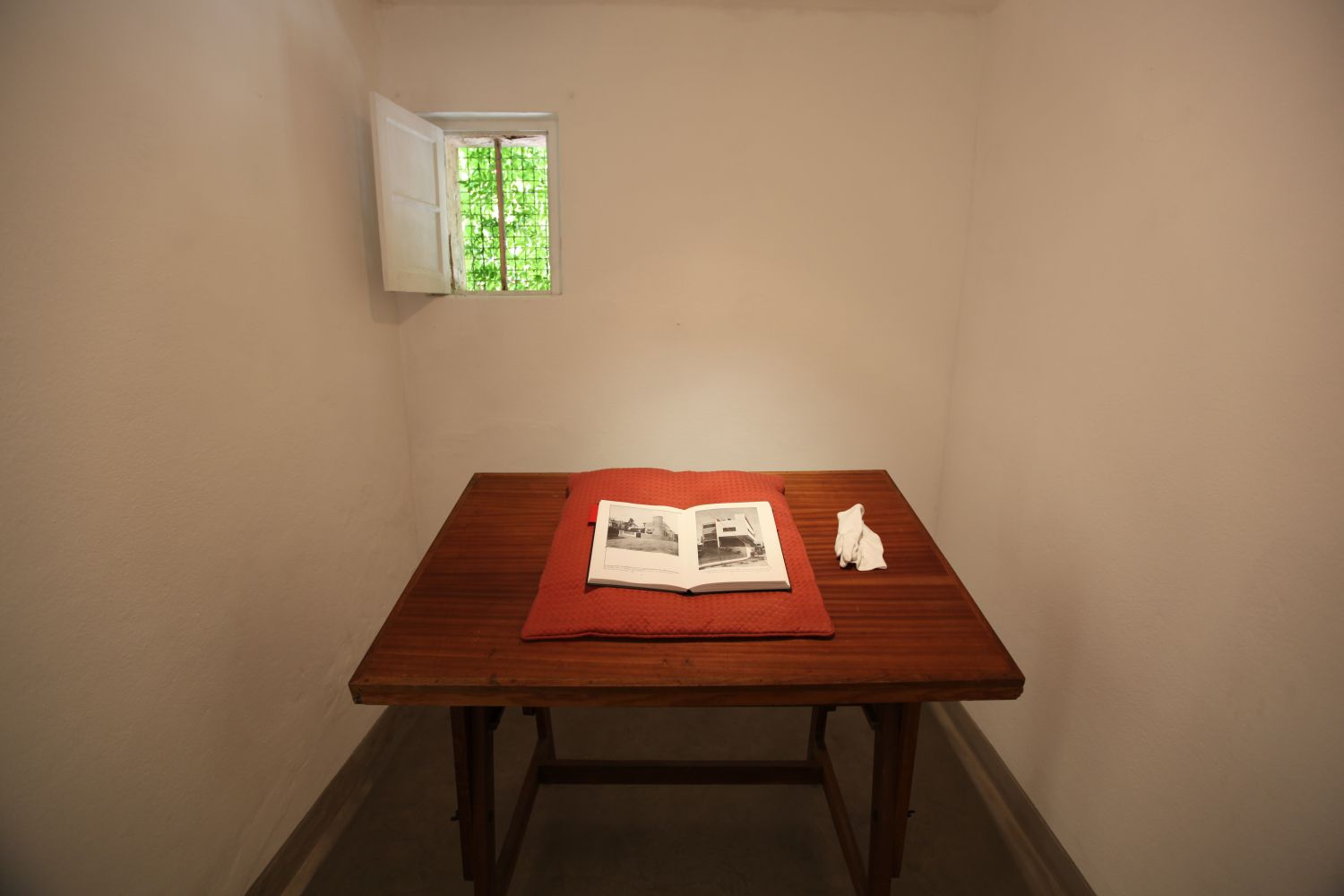 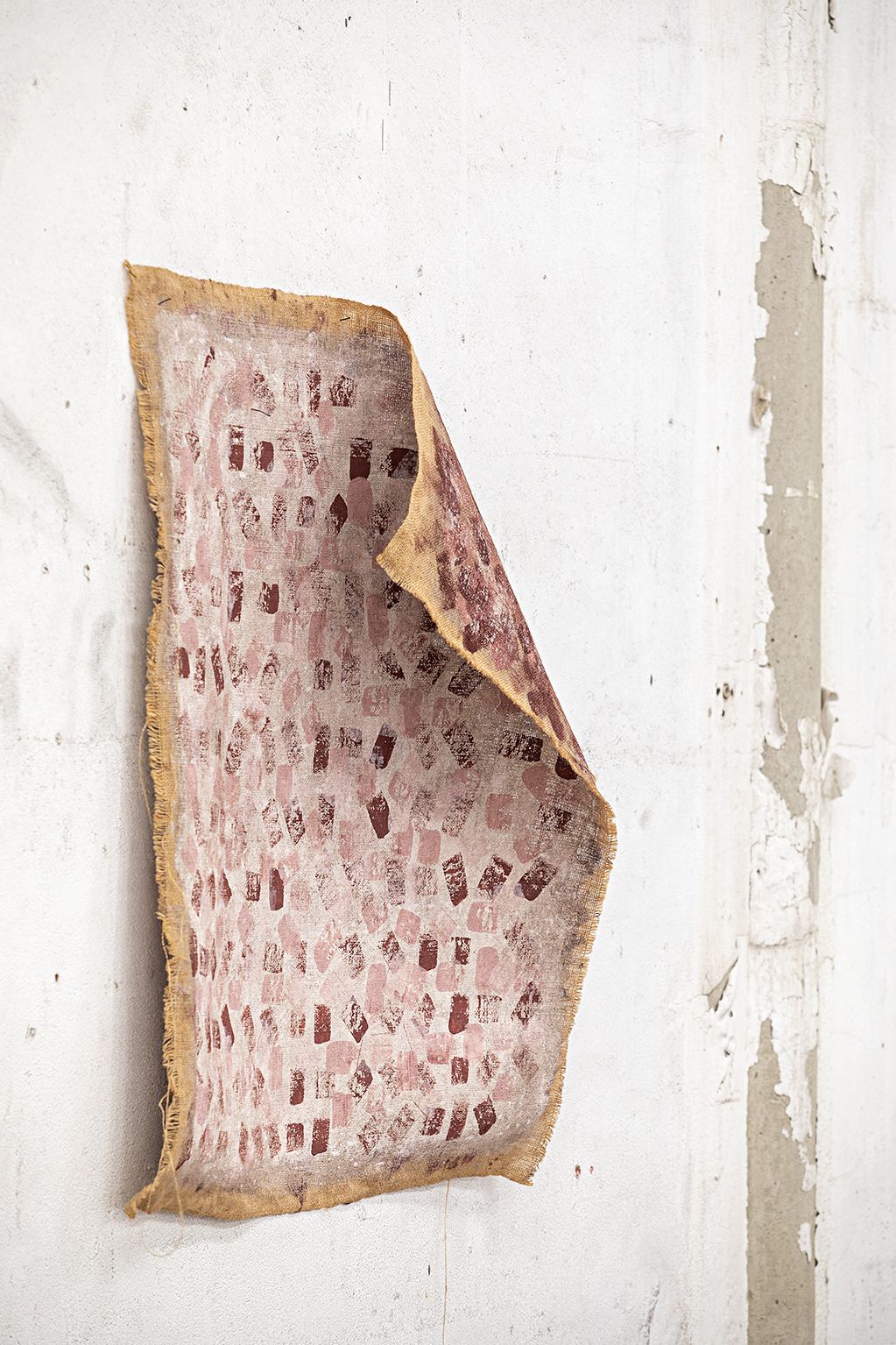 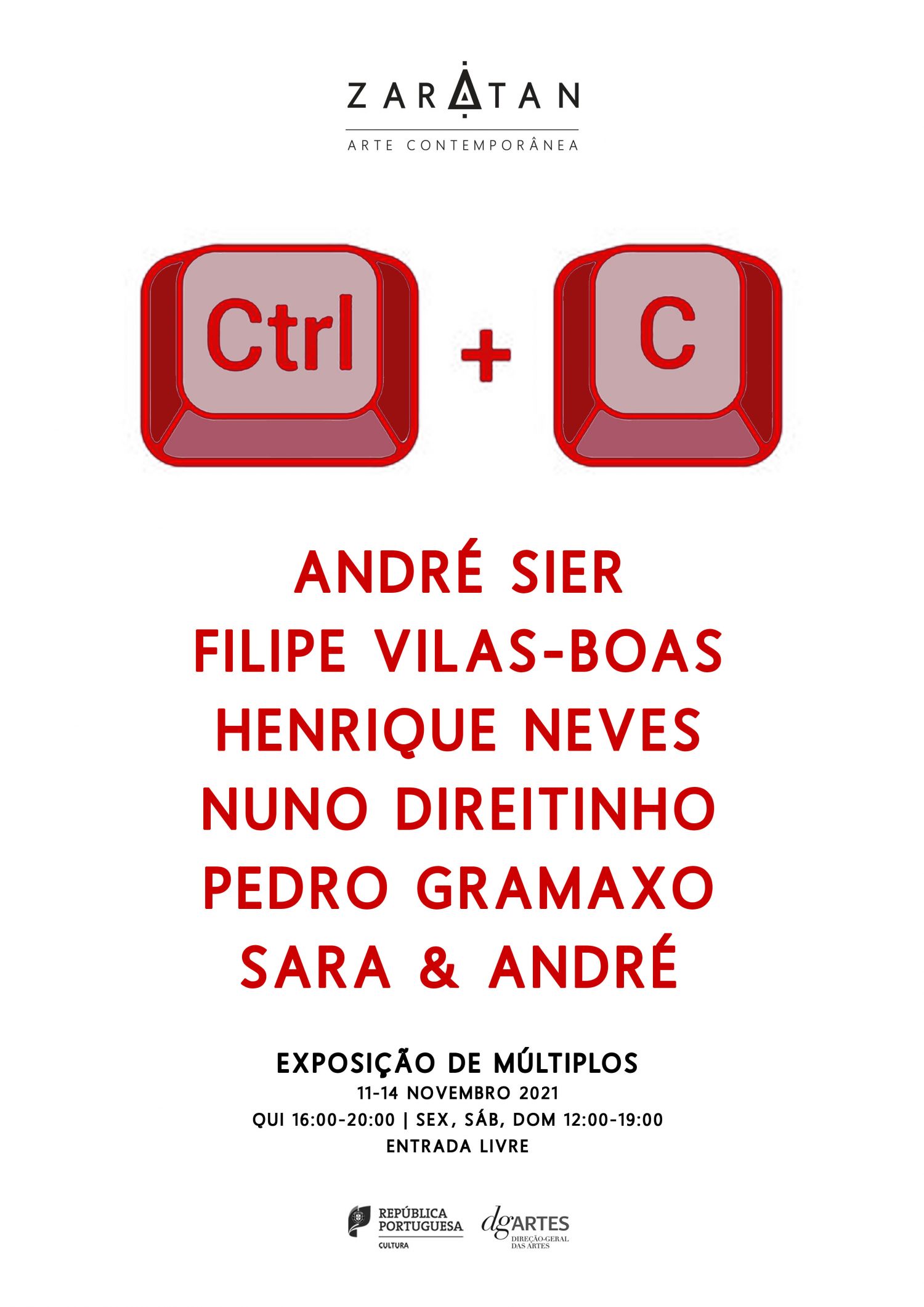