MARIANA MARQUES (Lisbon 1984) graduate in Fine Arts / Painting in Caldas da Rainha (ESAD – 2008). She lives and works in Lisbon, where she collaborates and participates in various artistic and cultural initiatives, among which stands out the project "Não Lugares "(2012 - 2014) and the activities of “Panthalassa - Cultural Association”.Since 2013, she participates in a fusion project called “concon”, where the projection serves as a source for musical improvisation and the sound becomes visible in the projection, manipulating it. She participated in several group exhibitions and residencies in Portugal and abroad. 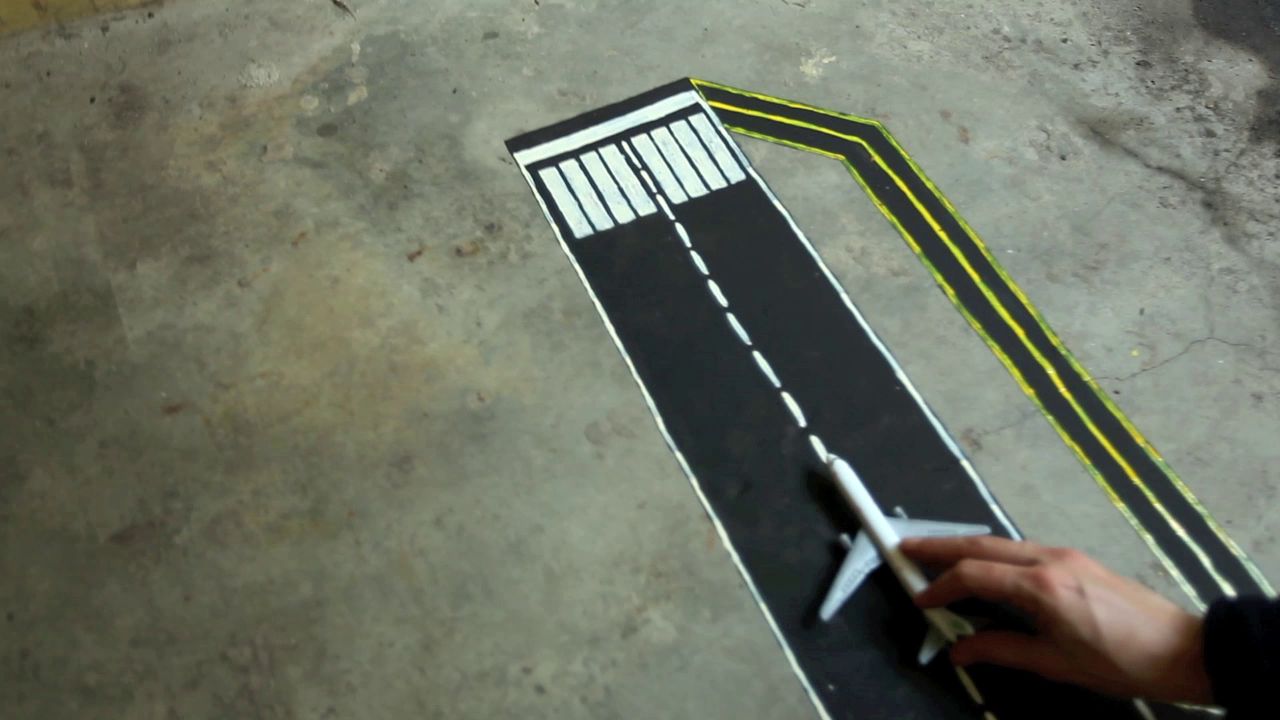