YAW TEMBE (1989, Swaziland) lives in Lisbon since several years, where he has developed an artistic career as a musician and sculptor, with a small detour to Porto where he has attended the course of sculpture at the Faculty of Fine Arts (2010). Back in Lisbon, he has developed a work characterized by the ephemeral and the fragility, in a process that crosses the various areas where it operates. He participate in many collective shows, such as Projecto 174 (Porto, 2009) and Medindo a terra a palmos, TOCA, Galeria Cozinha (FBAUP - Porto, 2010); in 2014 he was resident artist with the Projecto Mecanicantu no centro de Musibe?ria - Centro Internacional de Mu?sicas e Danc?as do Mundo Ibe?rico (Serpa). Beside promoting workshops and laboratories, such as Oficina de intervenc?a?o em espac?os pu?blicos, at Centro Interculturacidade (Lisboa, 2012), Yaw Tembe is stamping his identity through numerous collaborations and participations in projects, such as Zarabatana, SIRIUS, Círculo de3 Pontas and others experiences that involve theater, video, performance and visual arts. 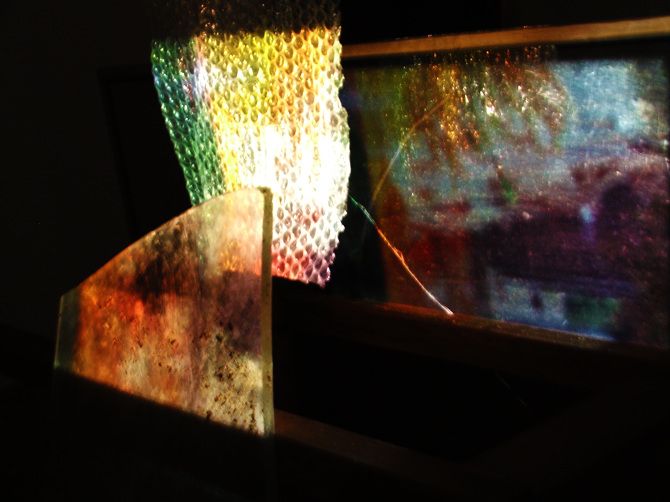