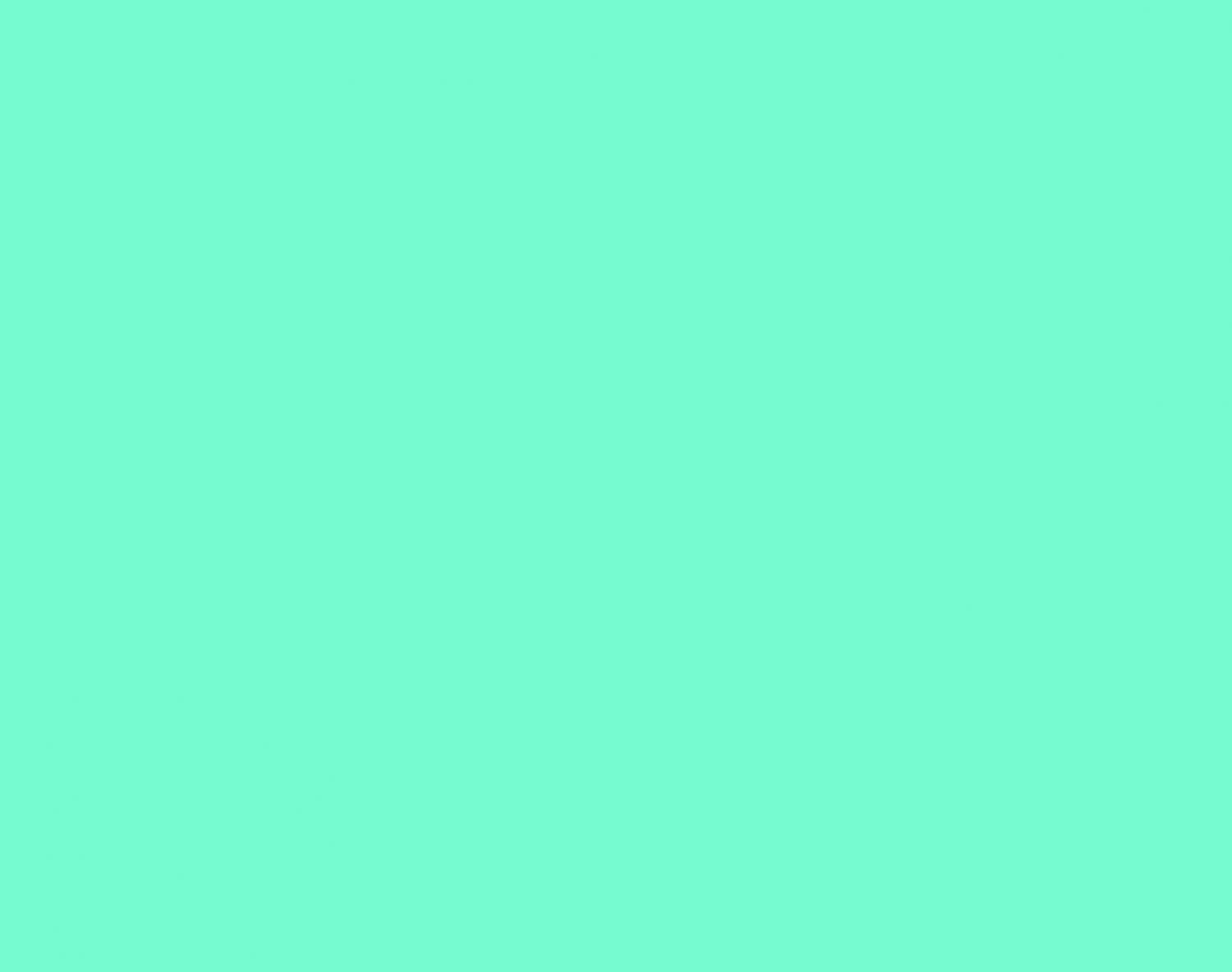 “In September José Taborda presents a selection of new works at Zaratan – Arte Contemporânea, in which he continues to explore the public's questioning through sensory provocations. His installations start from the combination of built and prefabricated elements, with other mechanical and digital elements, often resulting in works that defy the limits of perception.
Antoni Tàpies argued that in art, as in the course of a magic trick, the viewer must be a believer, to the point of ignoring that it is only an illusion, so that his experience can be full. José Taborda in his works explores, in a somewhat ironic way, the fallibility of our perceptive capacity, constantly resorting to two movements proper to magic: that of revealing and that of hiding. ”