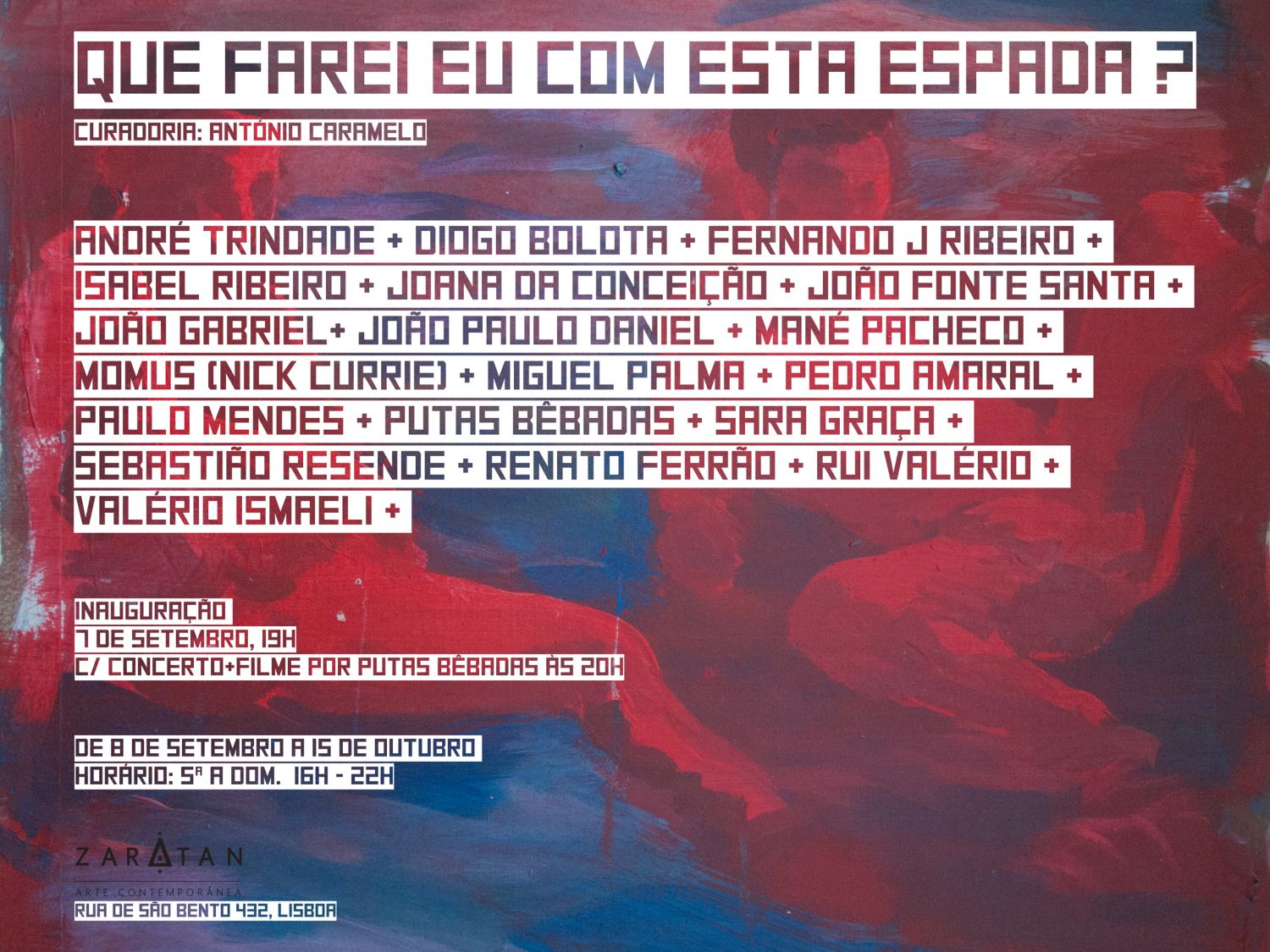 EXHIBITION TIME Thursday to Sunday from 4pm to 10pm