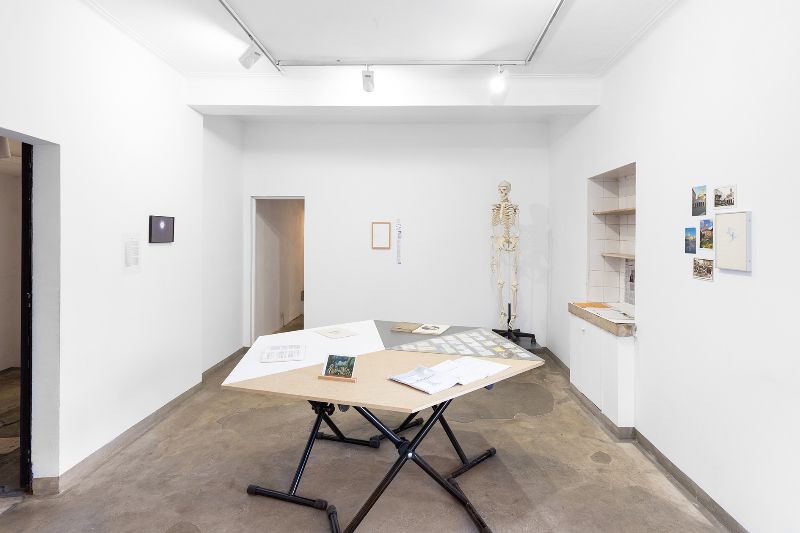 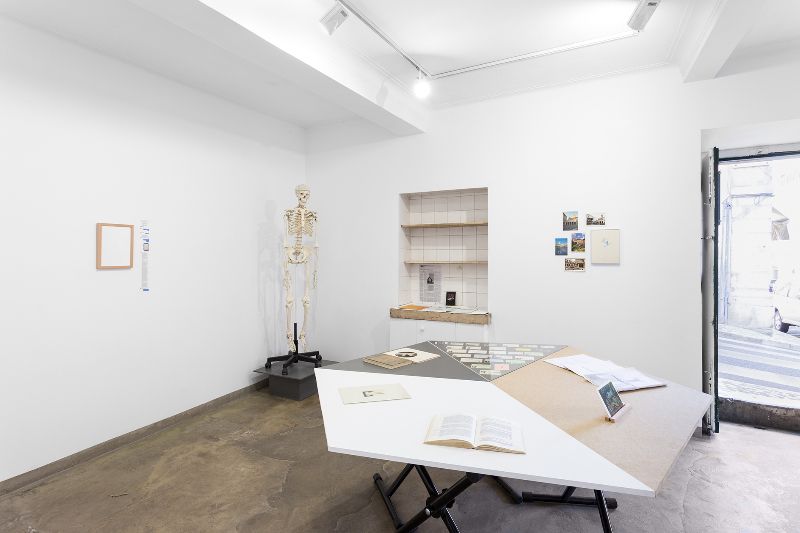 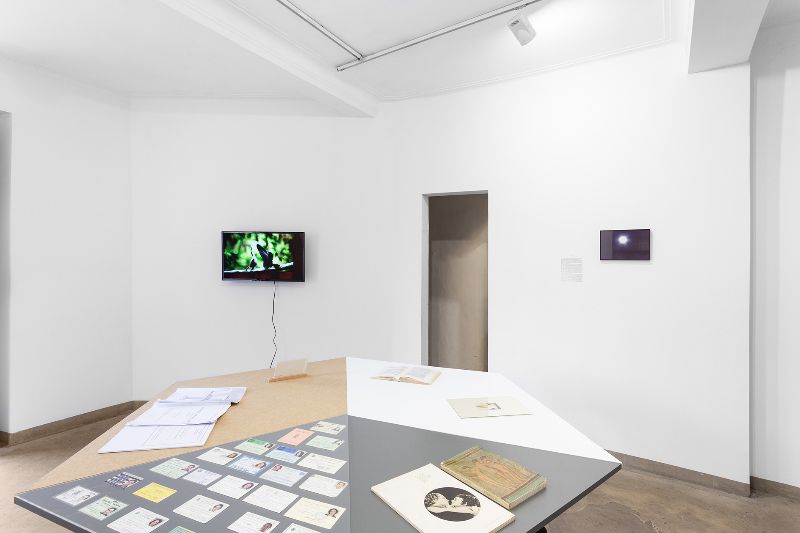 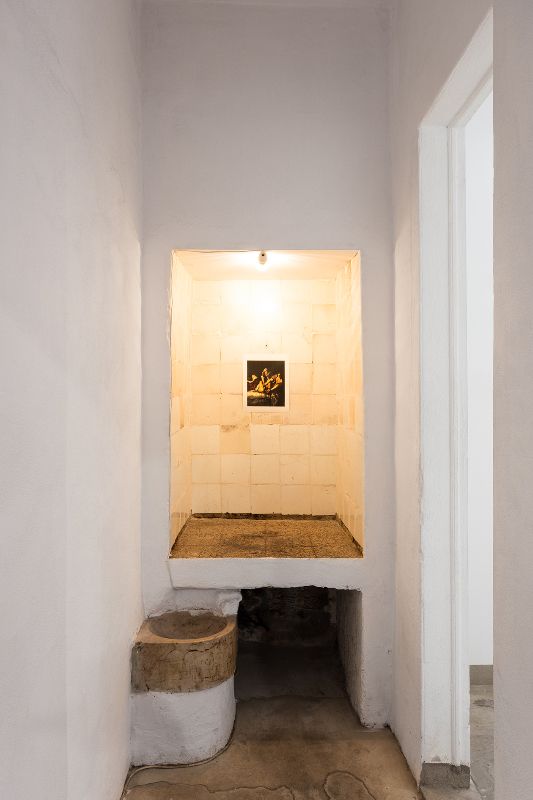 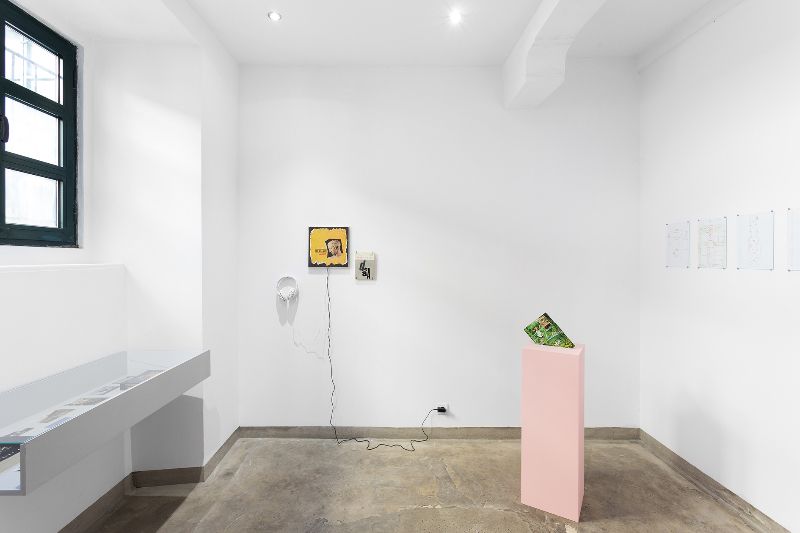 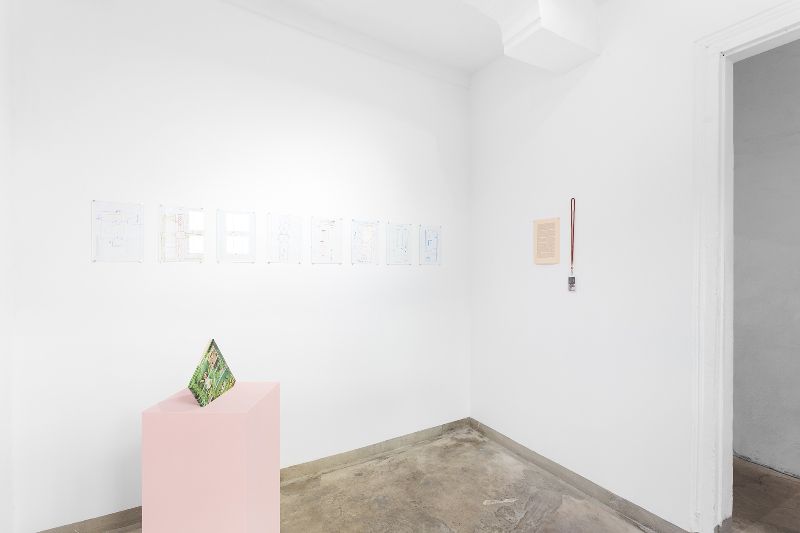 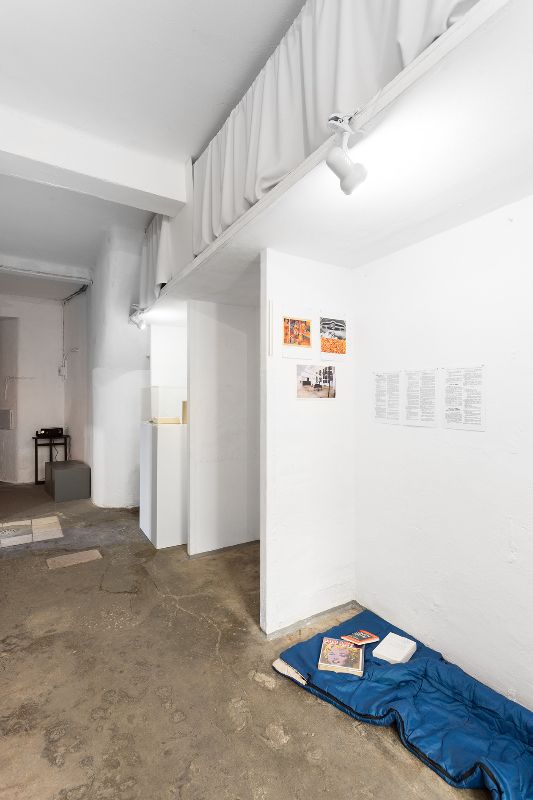 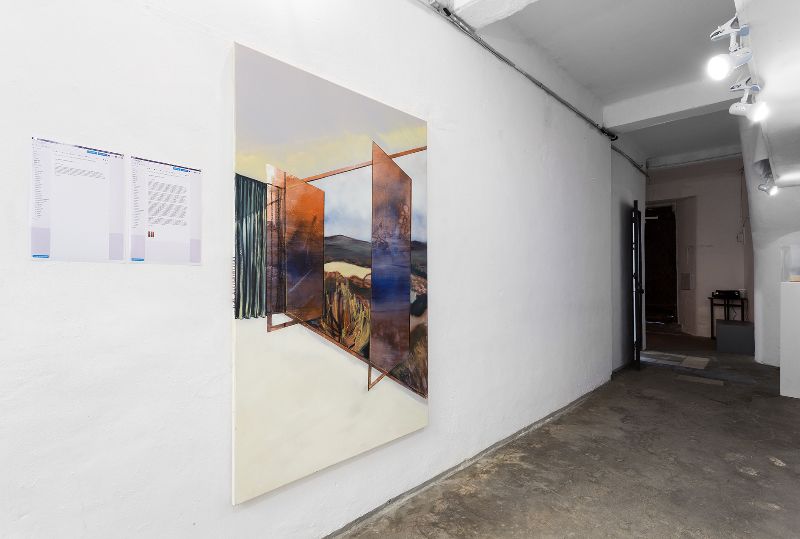 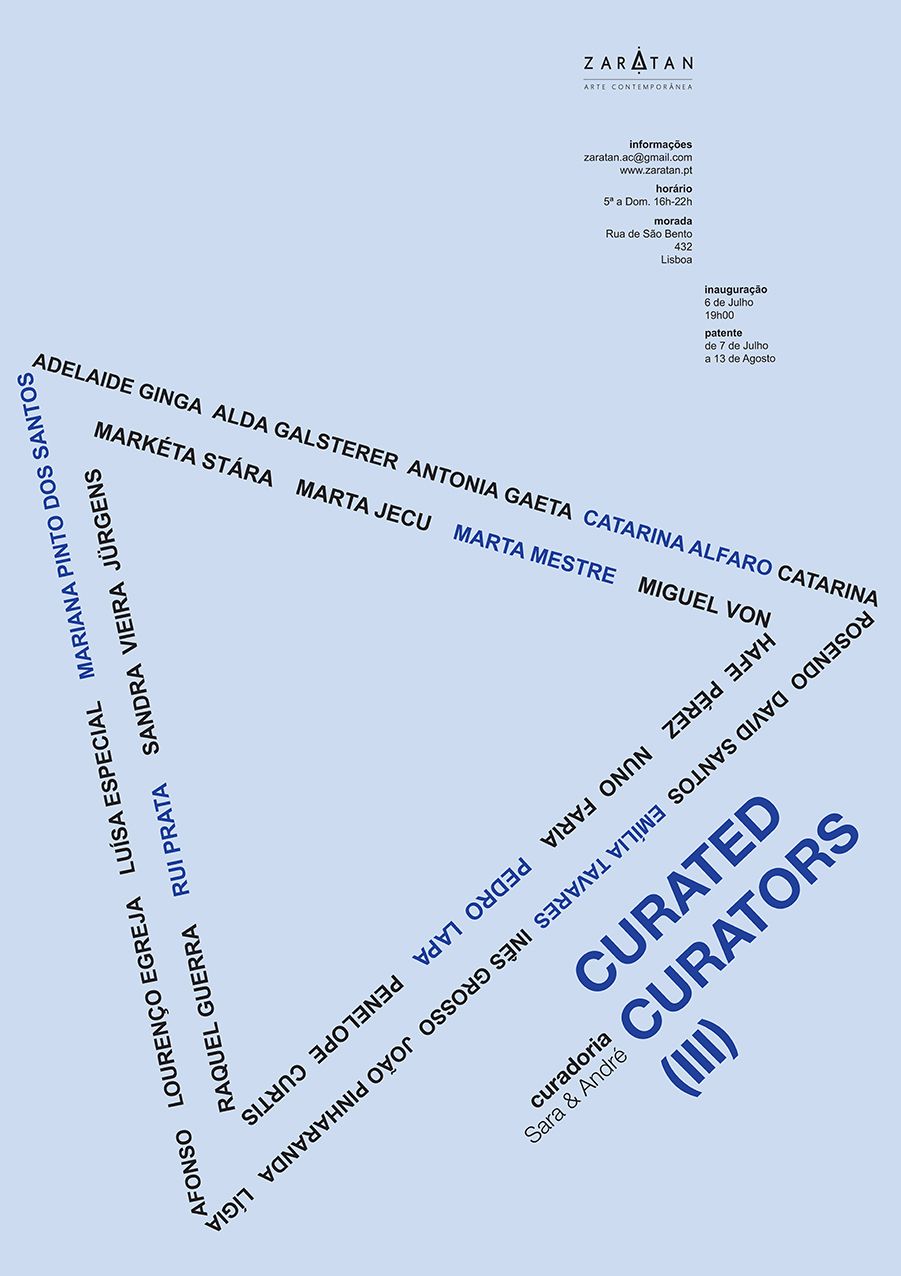 A Zaratan - Arte contemporânea is pleased to present Curated Curatos (III), the third and last chapter of a series of three exhibition curated by Sara e André.