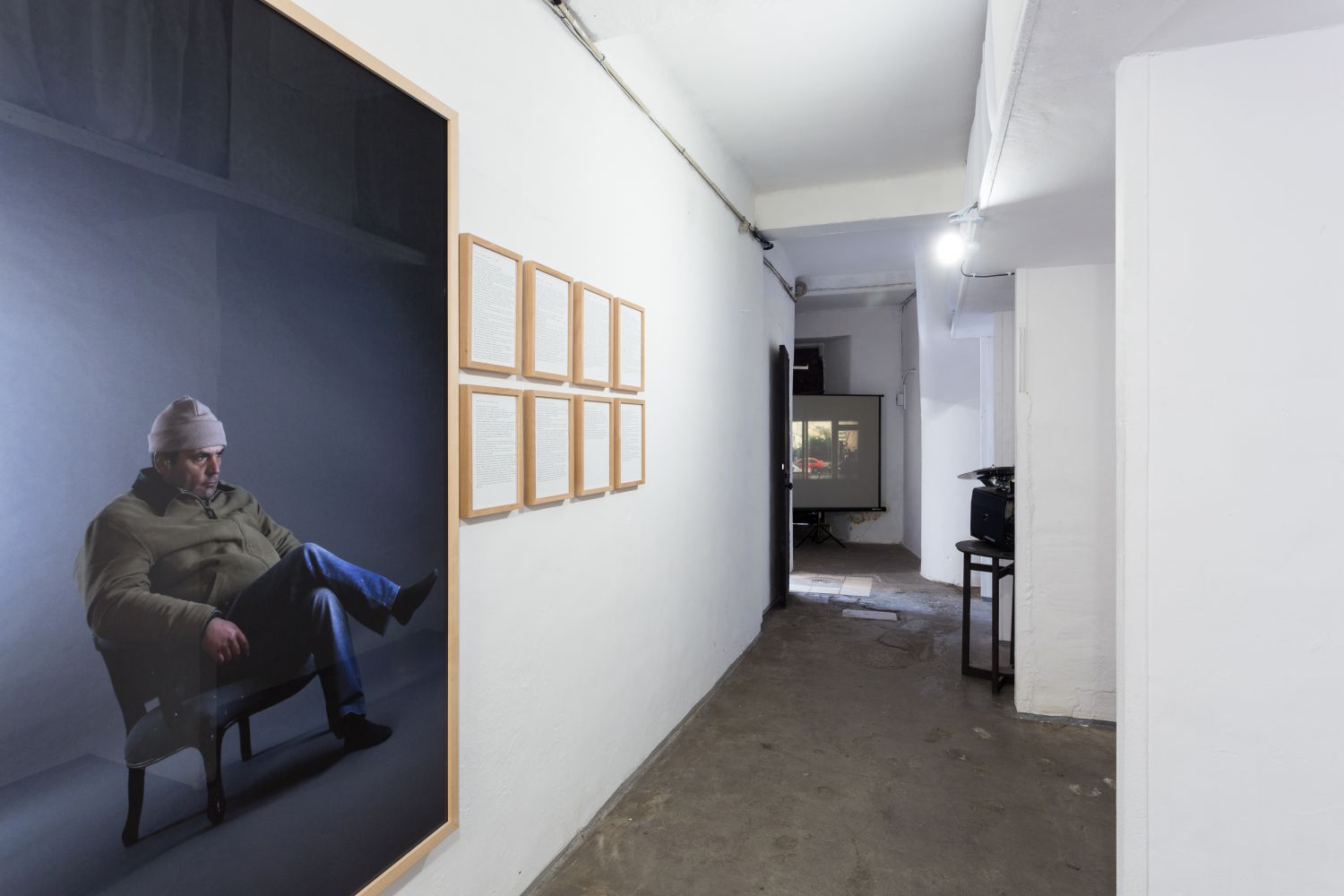 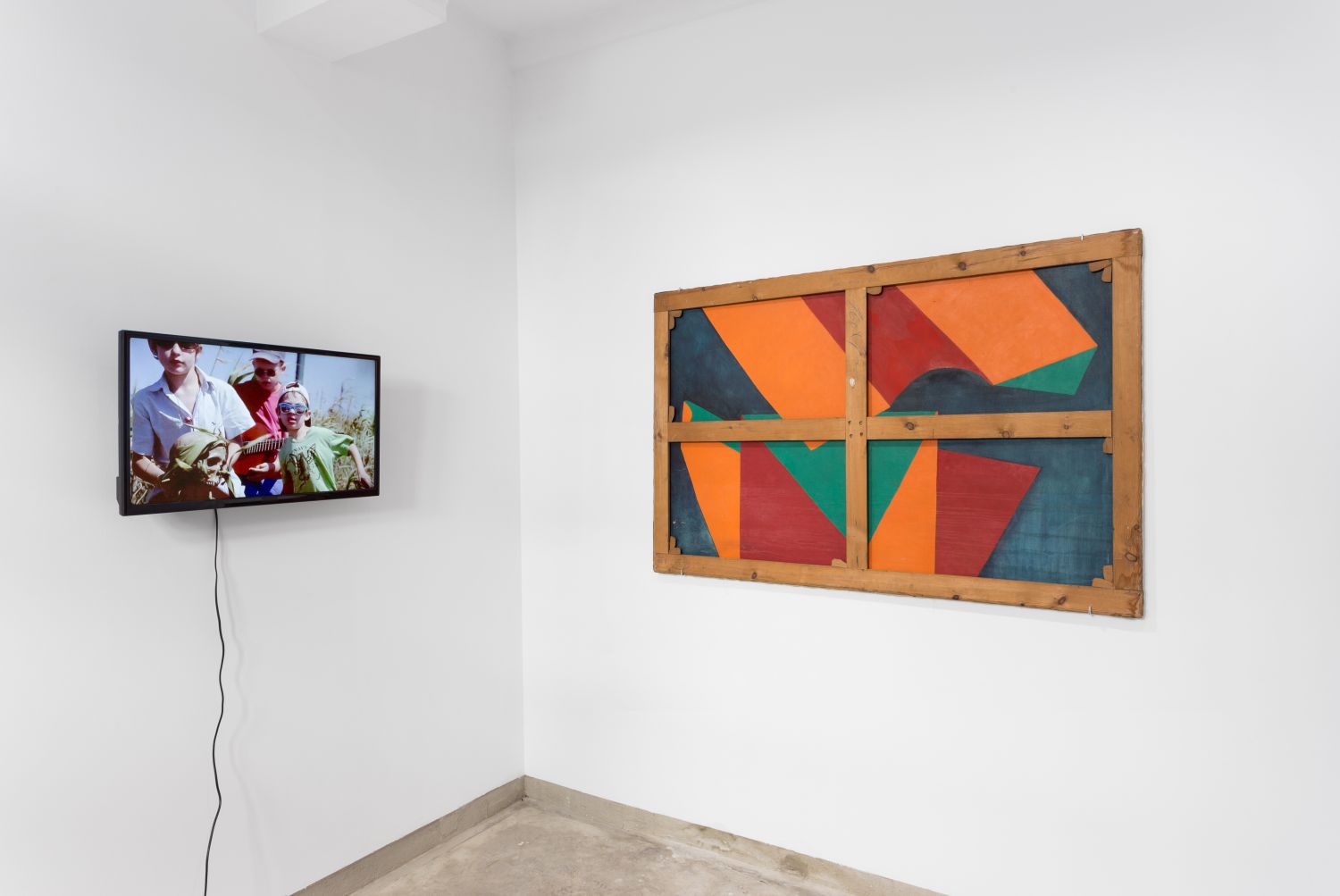 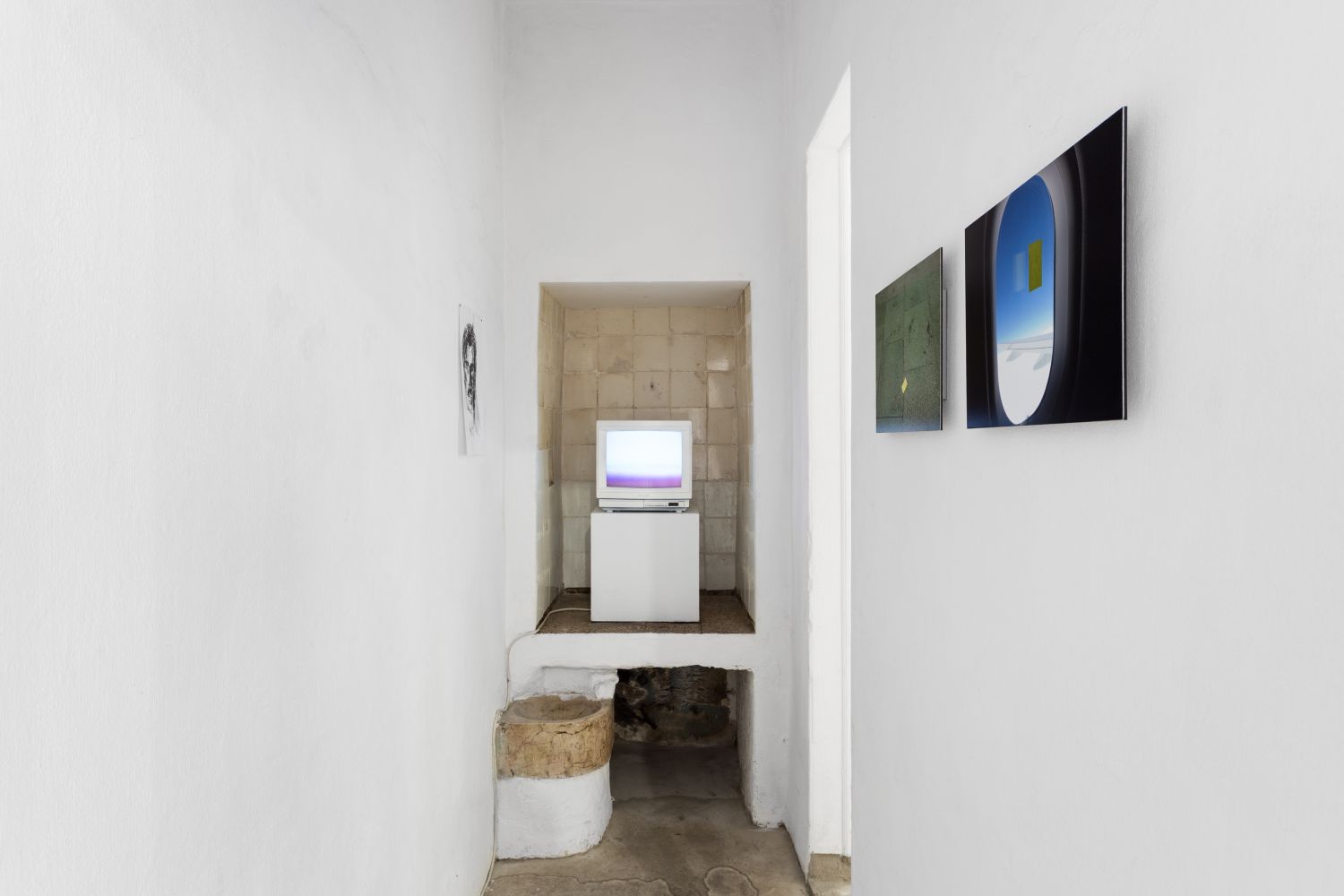 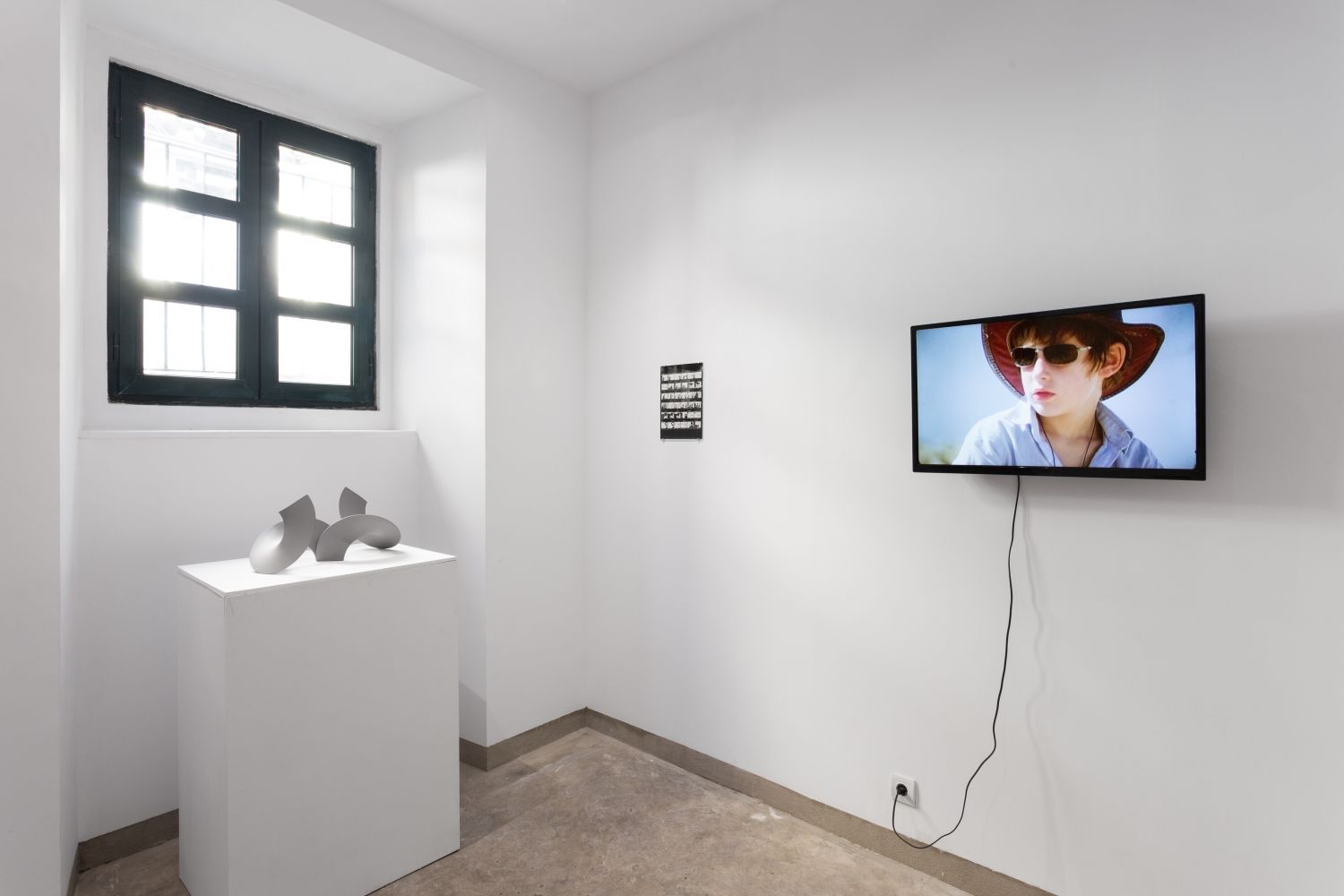 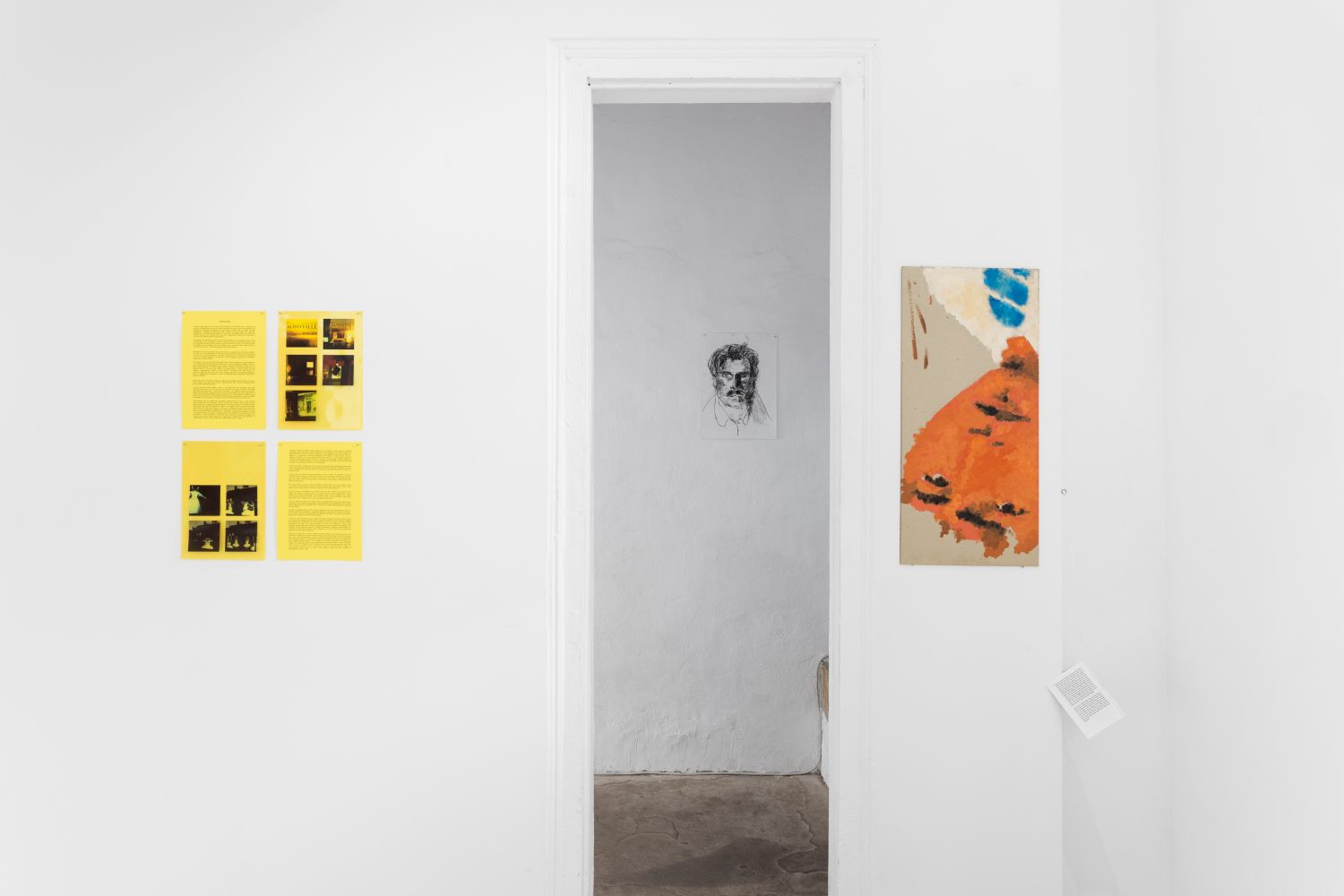 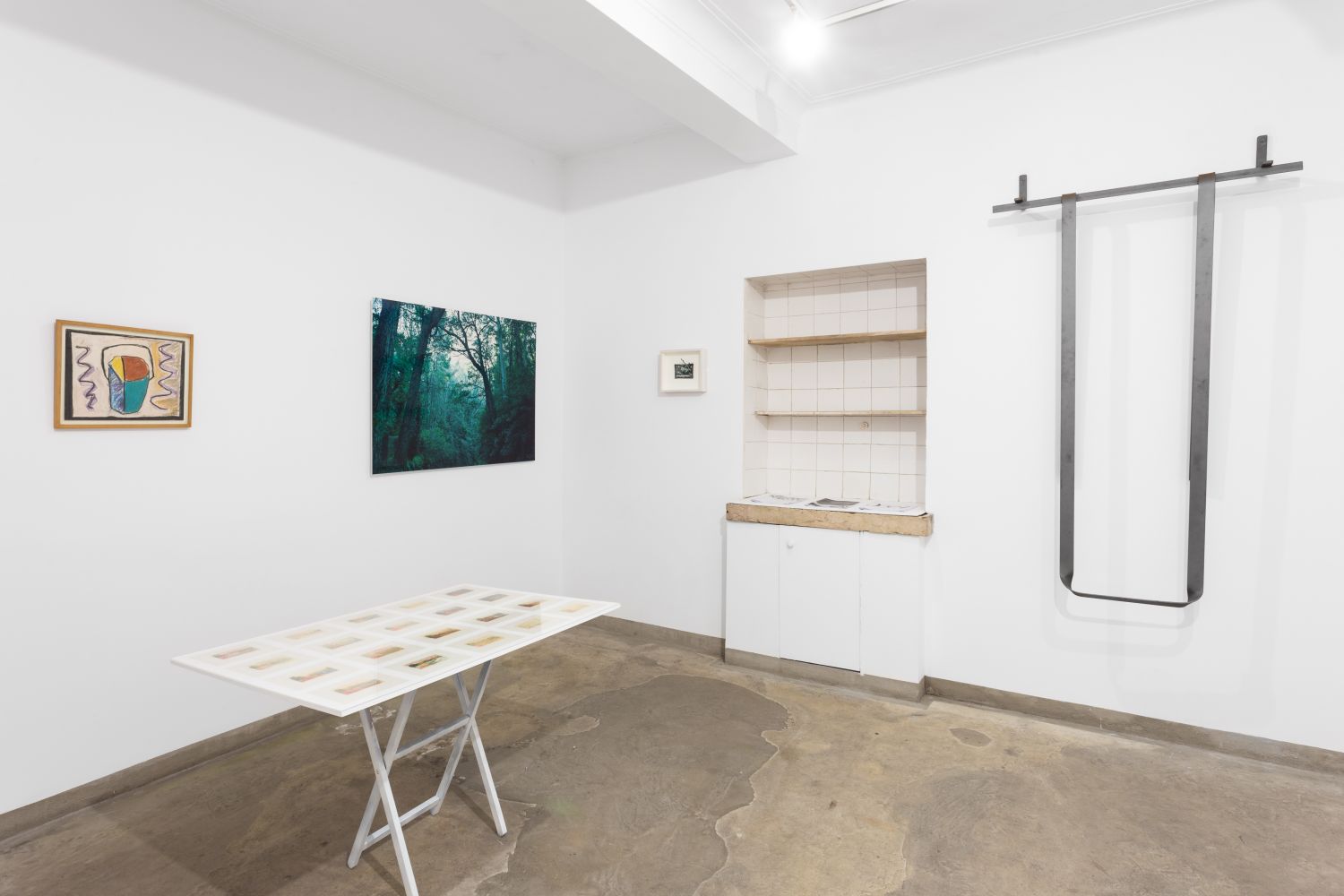 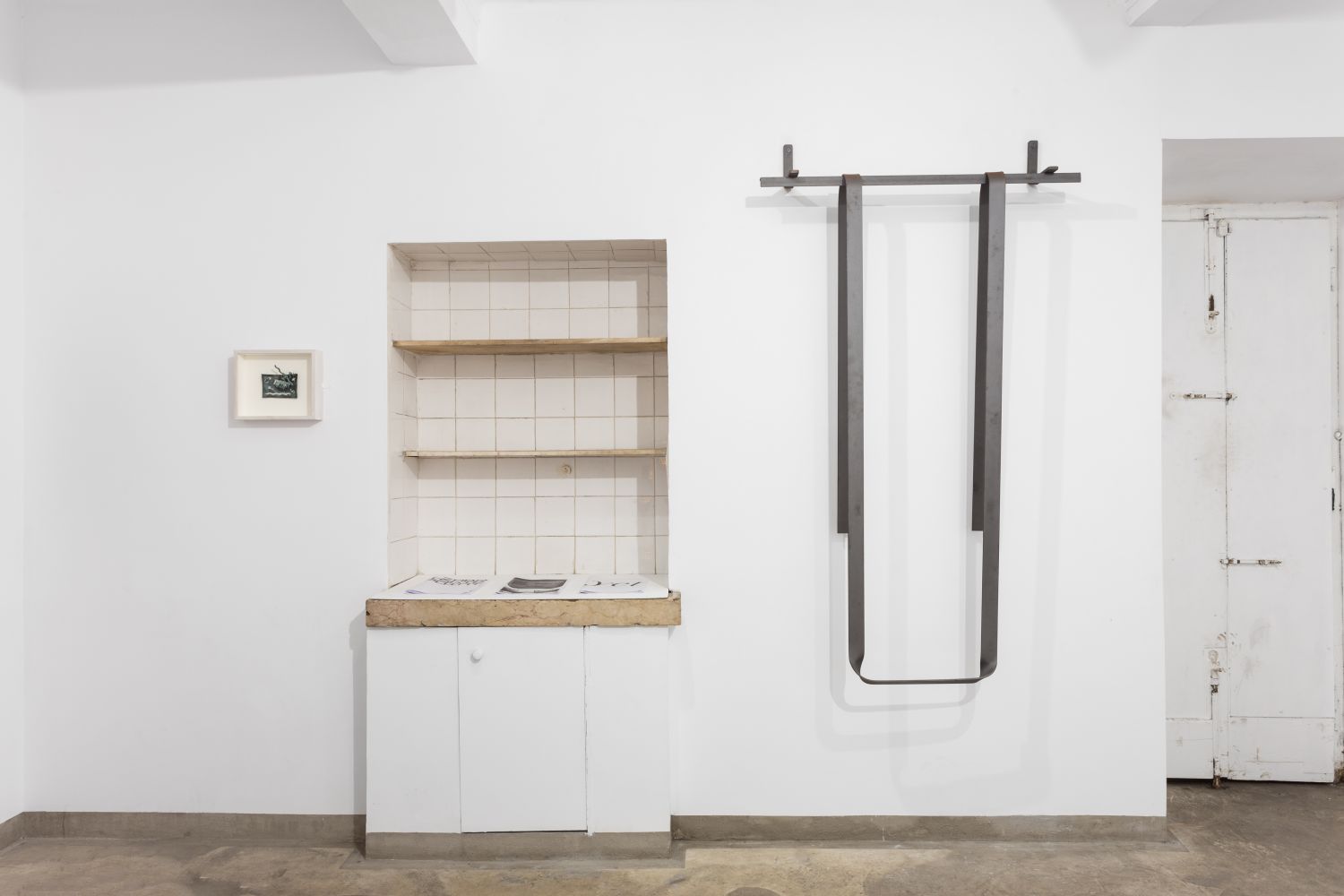 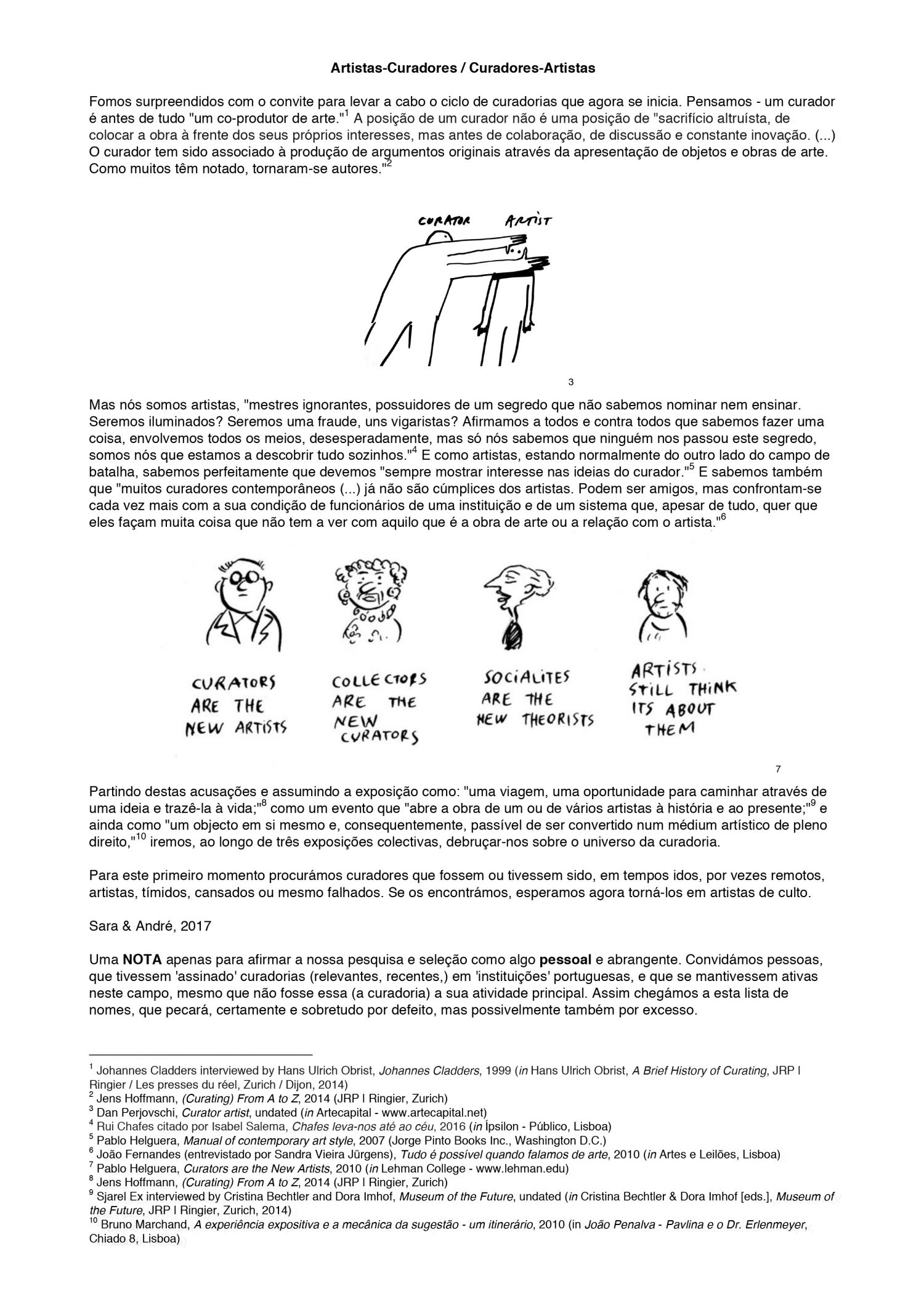 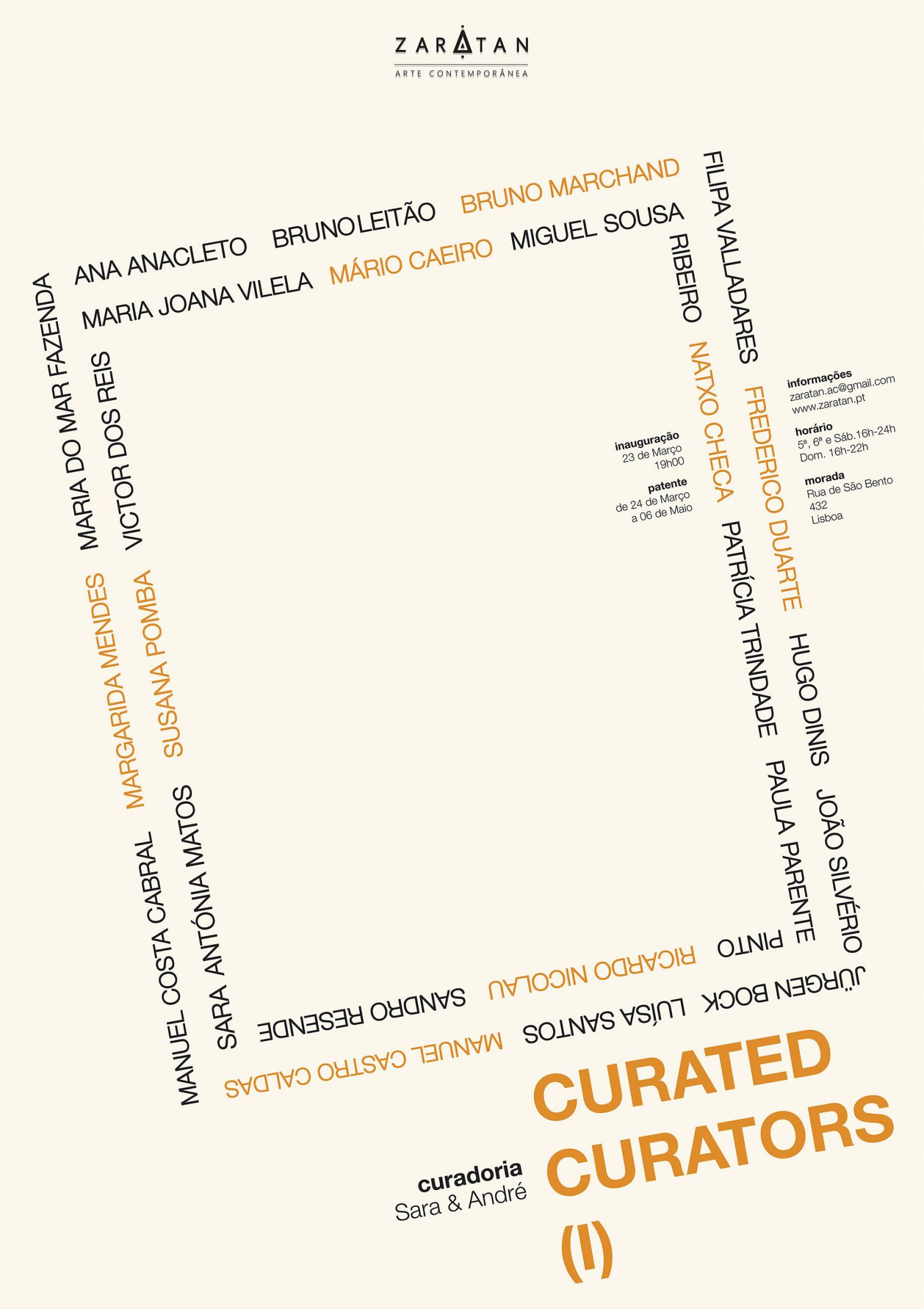 Zaratan - Arte contemporânea is pleased to announce a new series of exhibitions curated by artists.

This project materializes itself over several months through a series of exhibition proposals that not only involve, but rather depart from the artist-curators involved in the process.

The aim is to stimulate procedures driven by the acceptance of uncertainty, articulating a particular way to integrate experimentation, spontaneity and discovery into curatorship, not subjected to conditions or commitments associated with predetermined results.

Inaugurates on March 23, at 7:00 PM, the first part of Curated Curators, commissioned by Sara & André.