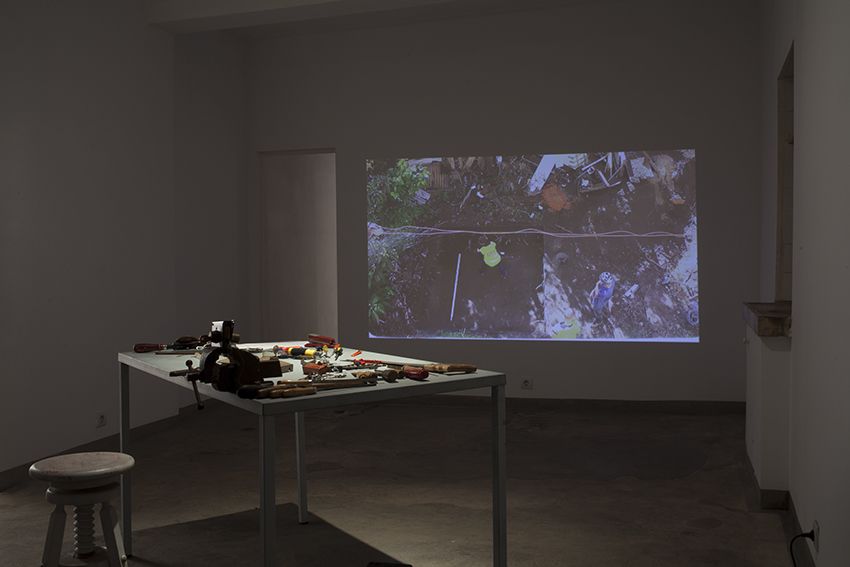 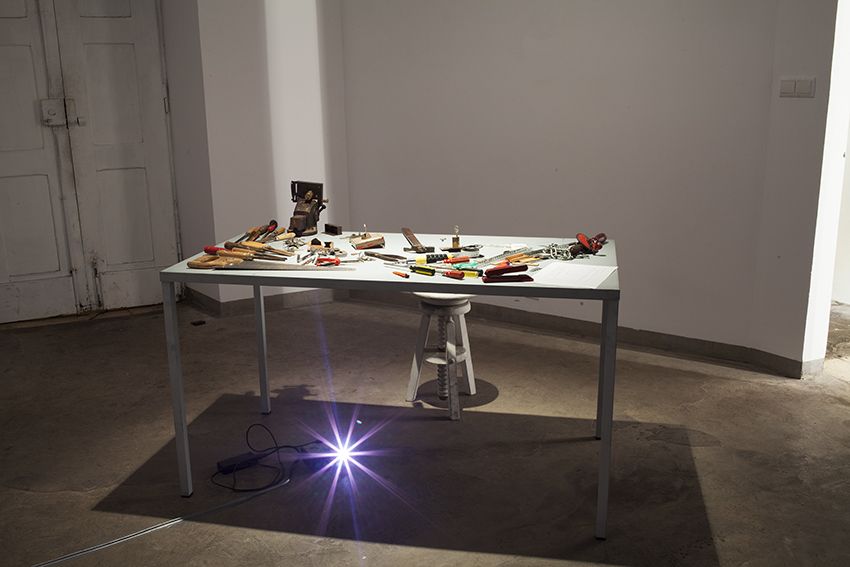 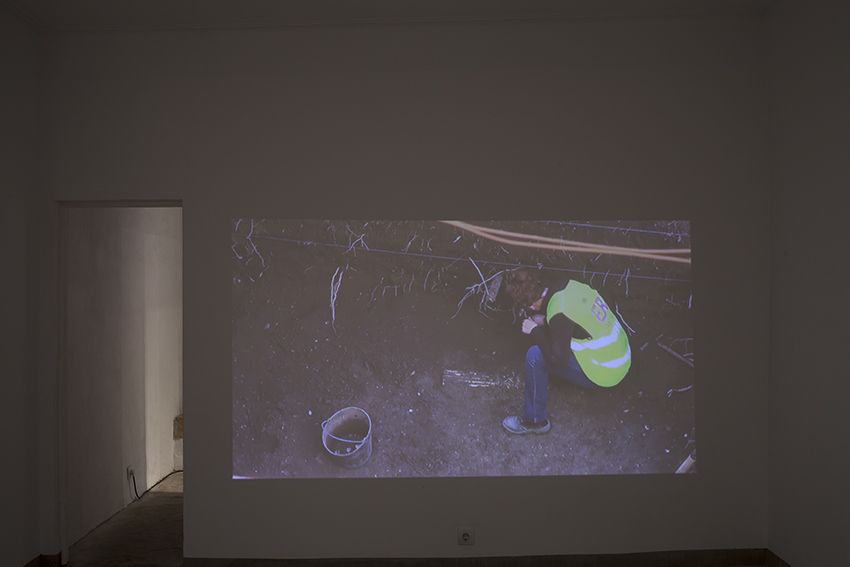 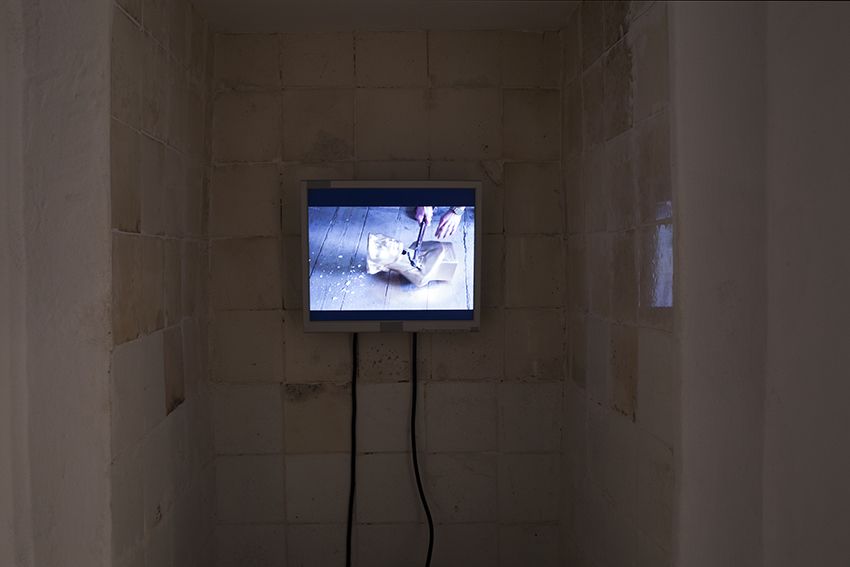 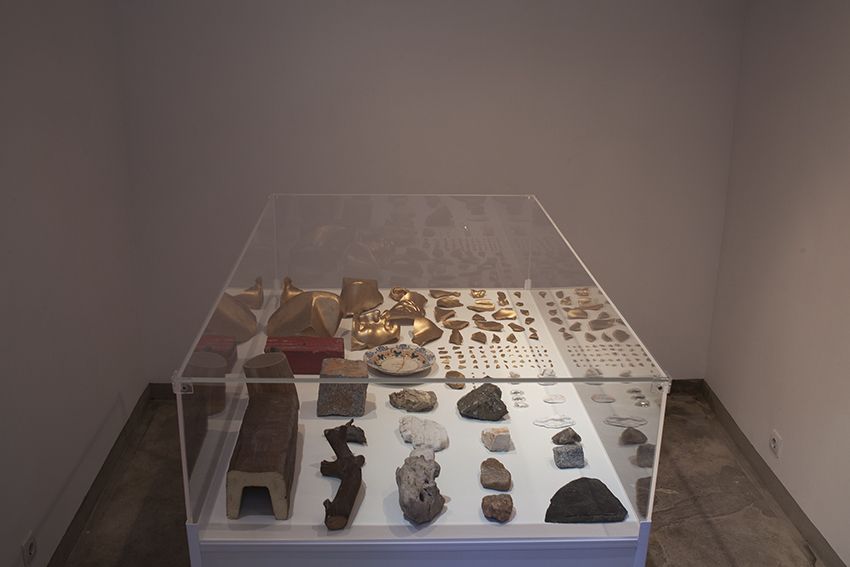 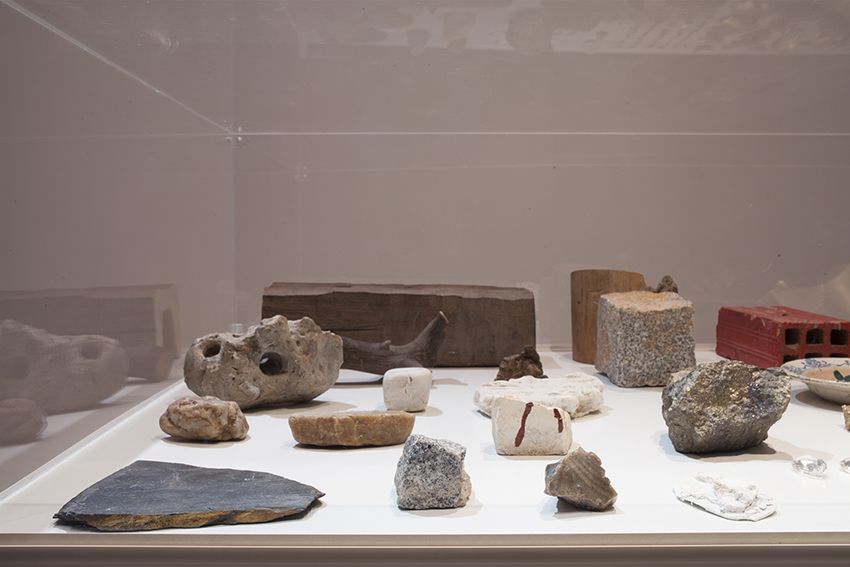 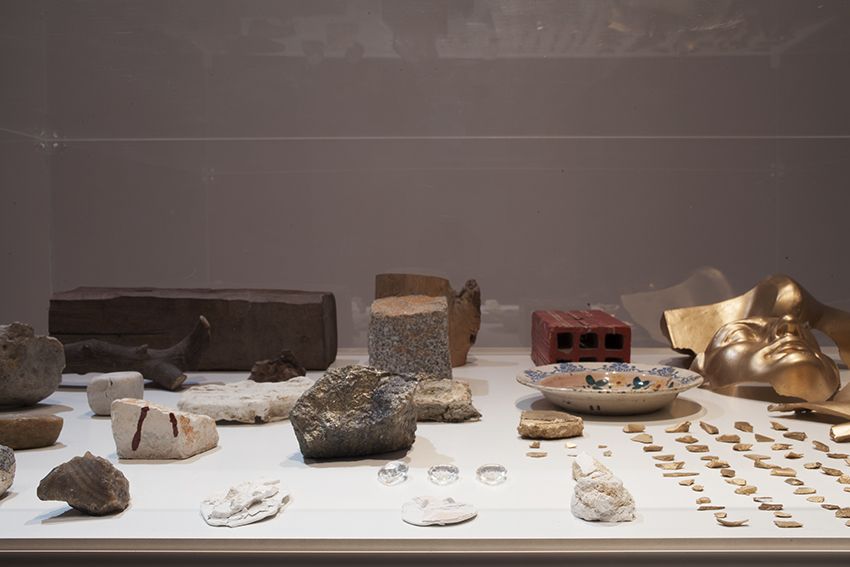 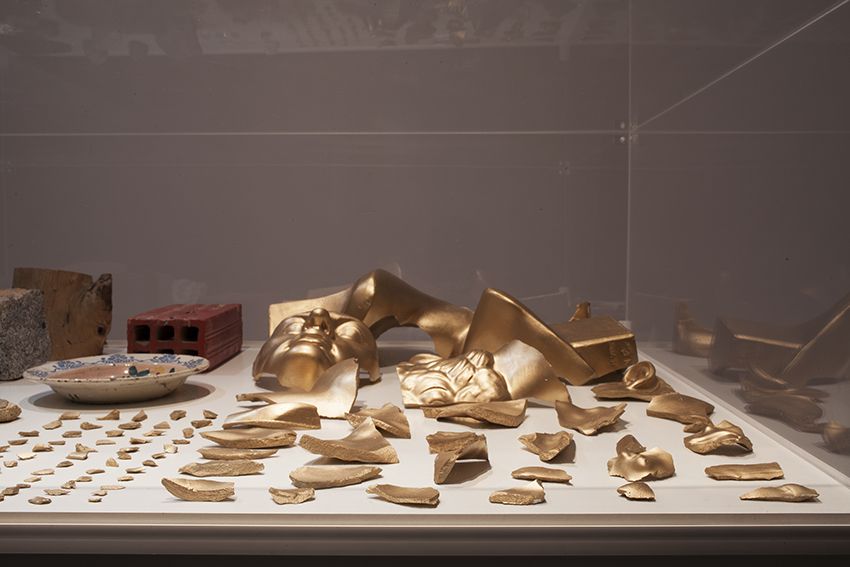 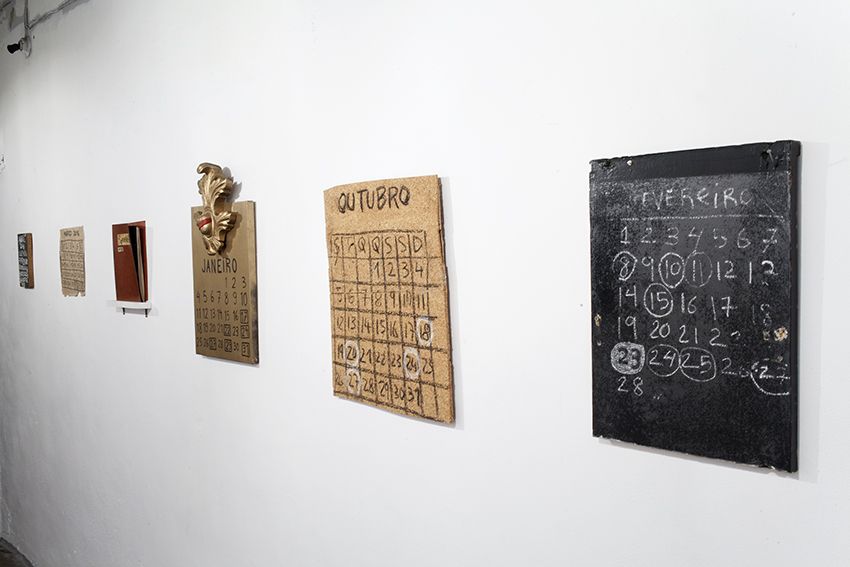 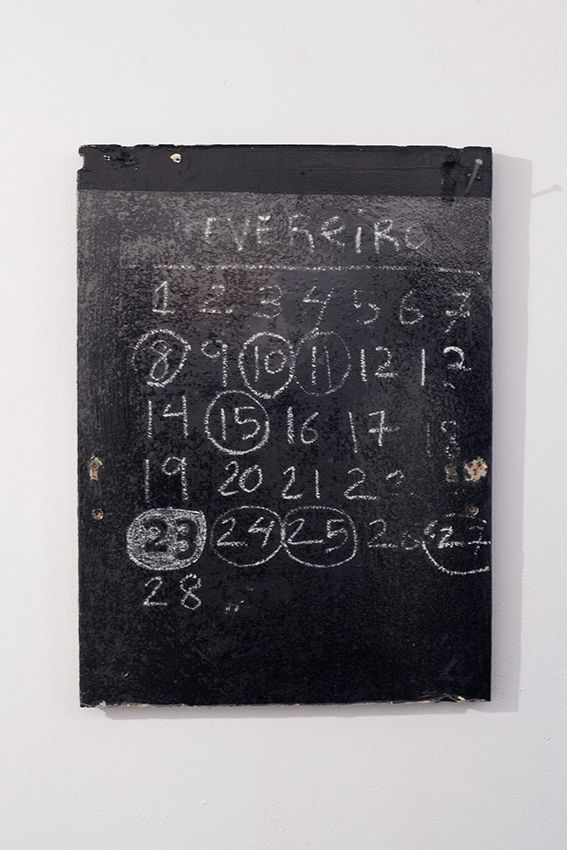 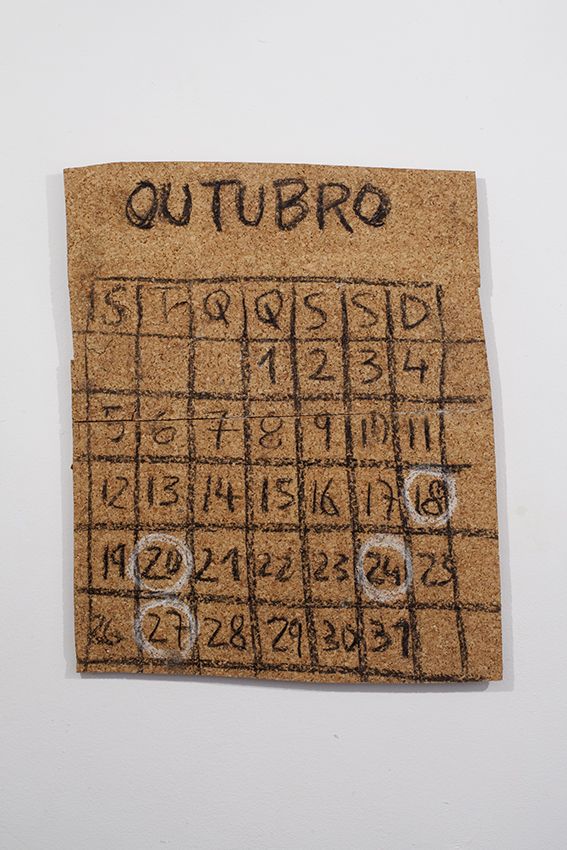 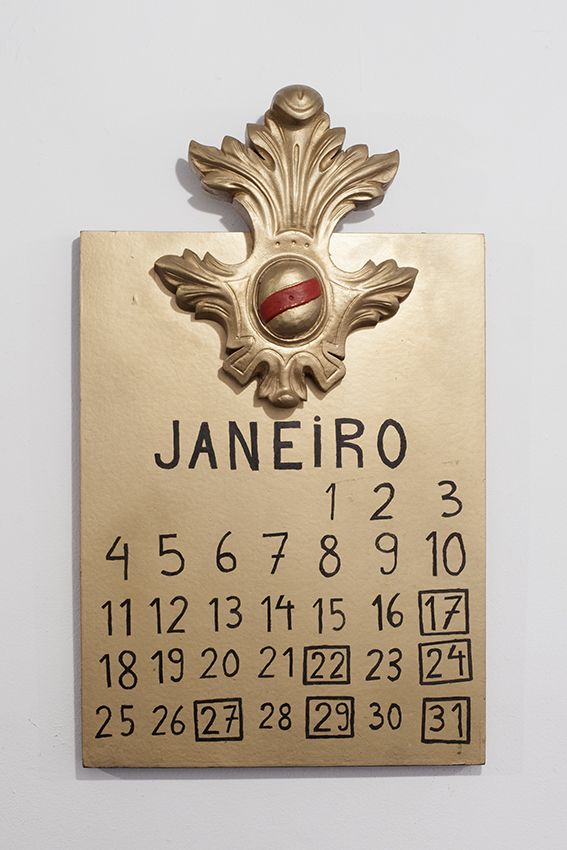 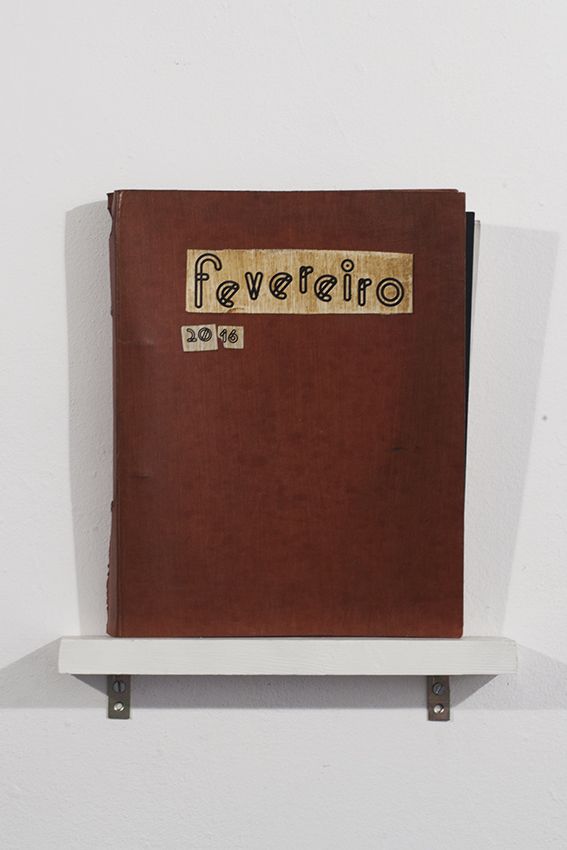 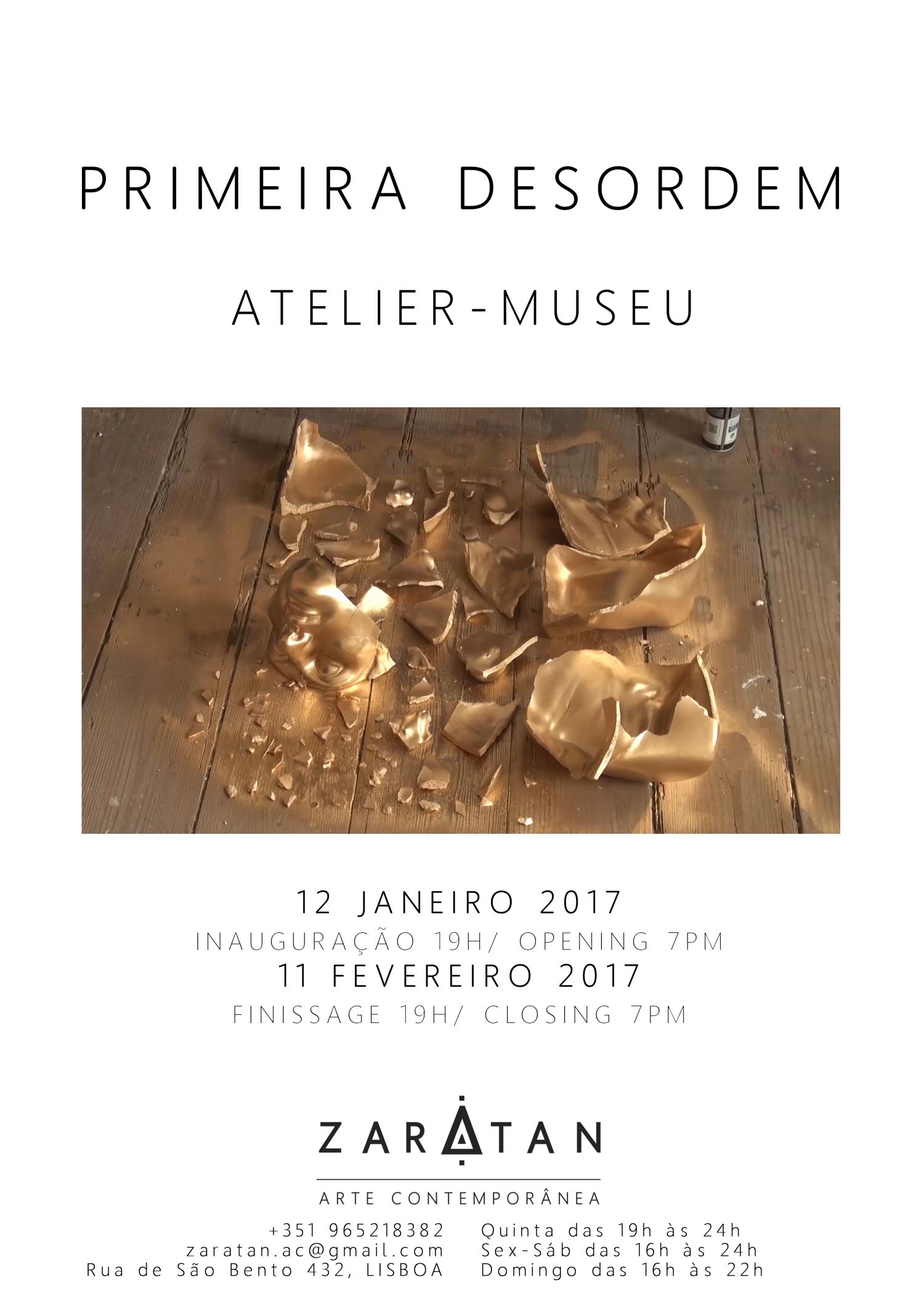 On January 12 at 7:00 pm, Zaratan - Arte Contemporânea is pleased to present Atelier-Museu, an individual exhibition of the artists duo primeira desordem.
At Rua do Salitre 97 in Lisbon, primeira desordem discovered an abandoned atelier, which is reactivated and used as a space for work and thought. The previous function of this space, its conditions and the objects found in it, influenced the artistic practice, which sought to problematize questions of authorship, falsification, originality and memory, simultaneously revealing a language and a working method that emerge from a precarious environment. The illegal and stealthy use of the space questions the concept of private property in an urban model of an increasingly less public nature.