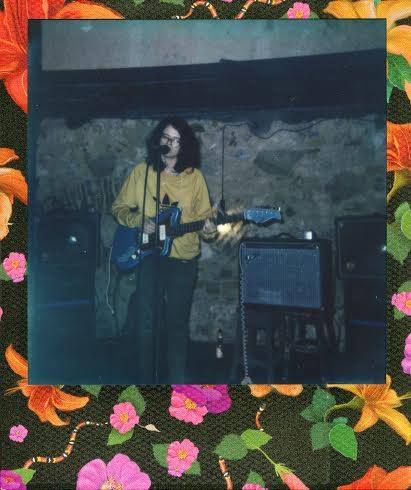 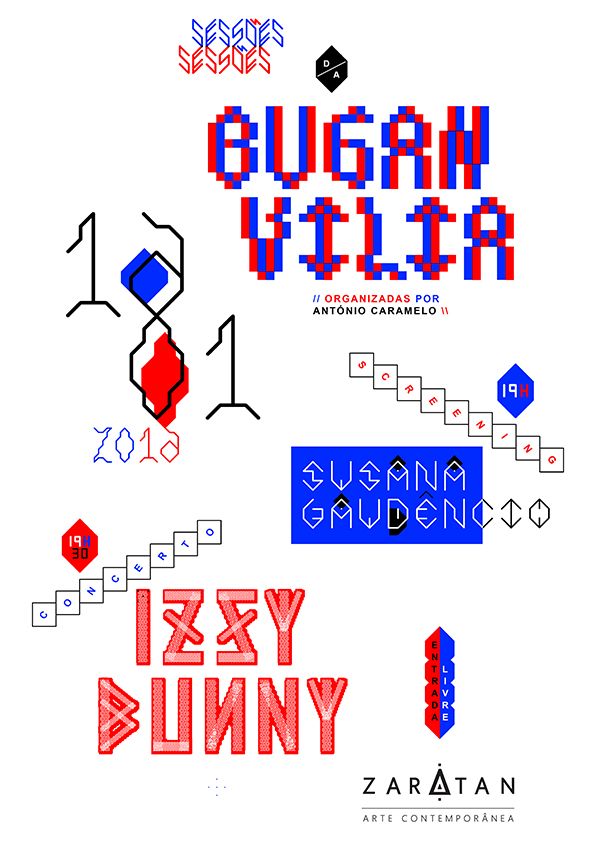 Sessões da Buganvília (Bougainvillea's Sessions) rescue a botanical inspiration for conducting a monthly dihybrid crossing, which consist in a combination of video projections and music concerts, comparing and colliding until it melts the specific orders of these two natures. The video projections take the form of a selection of works that are organized and transcribed in a limited edition of VHS, which is projected in this configuration during each session, at the beginning of the session. In addition, the concerts may suggest (or diverge) in relation to the motion pictures previously presented, either in their formal relationship, whether in the authorial relationship that some artists have towards the two ways of creation, often inseparable and complementary. Sessões da Buganvília are curated by António Caramelo on the invitation of Zaratan, who imagine the installation of a Bougainvillea in the courtyard of the gallery, as a mediator condition on curating this cycle of sessions. The seventh guest artist is Susana Gaudêncio, followed by a concert of Izzy Bunny.