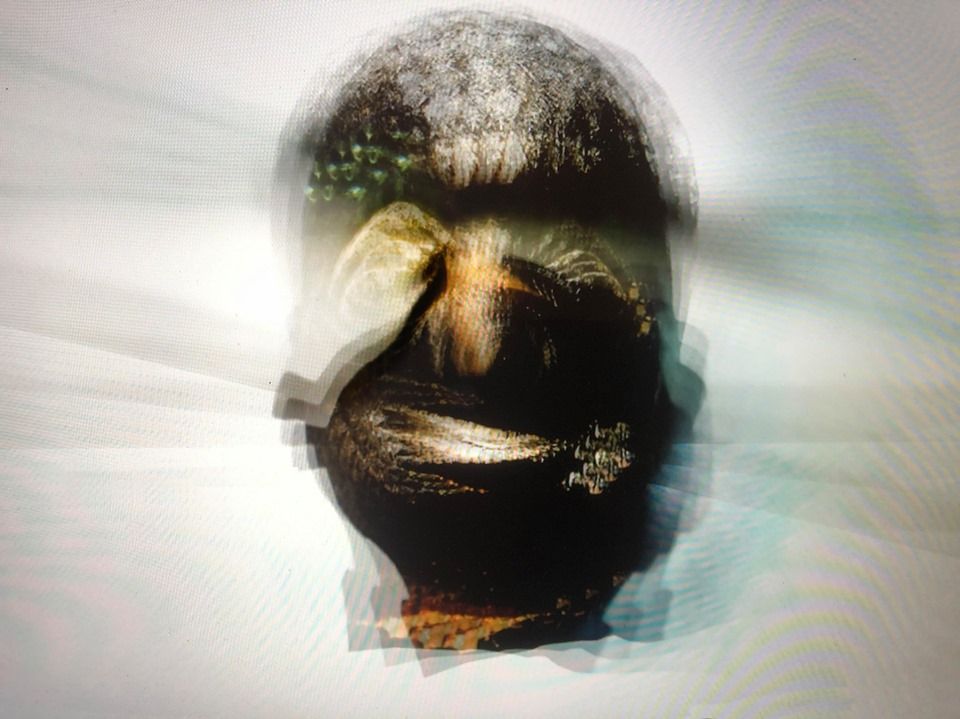 KATHARINA KARRENBERG
“Ghost in the Archive”

We are thrilled to present “Ghost in the Archive” a flash exhibition by Katharina Karrenberg, resident artist at Zaratan.

Through her artistic practice, she questions how images change when they come into contact with other images from different epistemological fields and epochs, often using historical archives and other databases. During the last years she has been developing a photographic technique called reflectography that allows her to combine heterogeneous images and techniques in front of the computer screen.

The project examines the varied and heterogeneous line systems that are used on sea charts of the 15th and 16th centuries – especially in Portugal. Sea maps of this time - called Portolan charts - were not only used as shipping lines but had a lot of different shapes and functions connected to mathematical systems, sea monsters, wind heads, gold rush fantasies and so on.

At the same time the artist explores what connection lines can be made between portolan charts, African Colon(ial) figures of the 19th and 20th centuries and the ongoing Mediterranean dramas.

Interested in how the intersection between different layers establish multiple narratives, the resulting body of work is formed from reflectografies, drawing, digital composition and video.